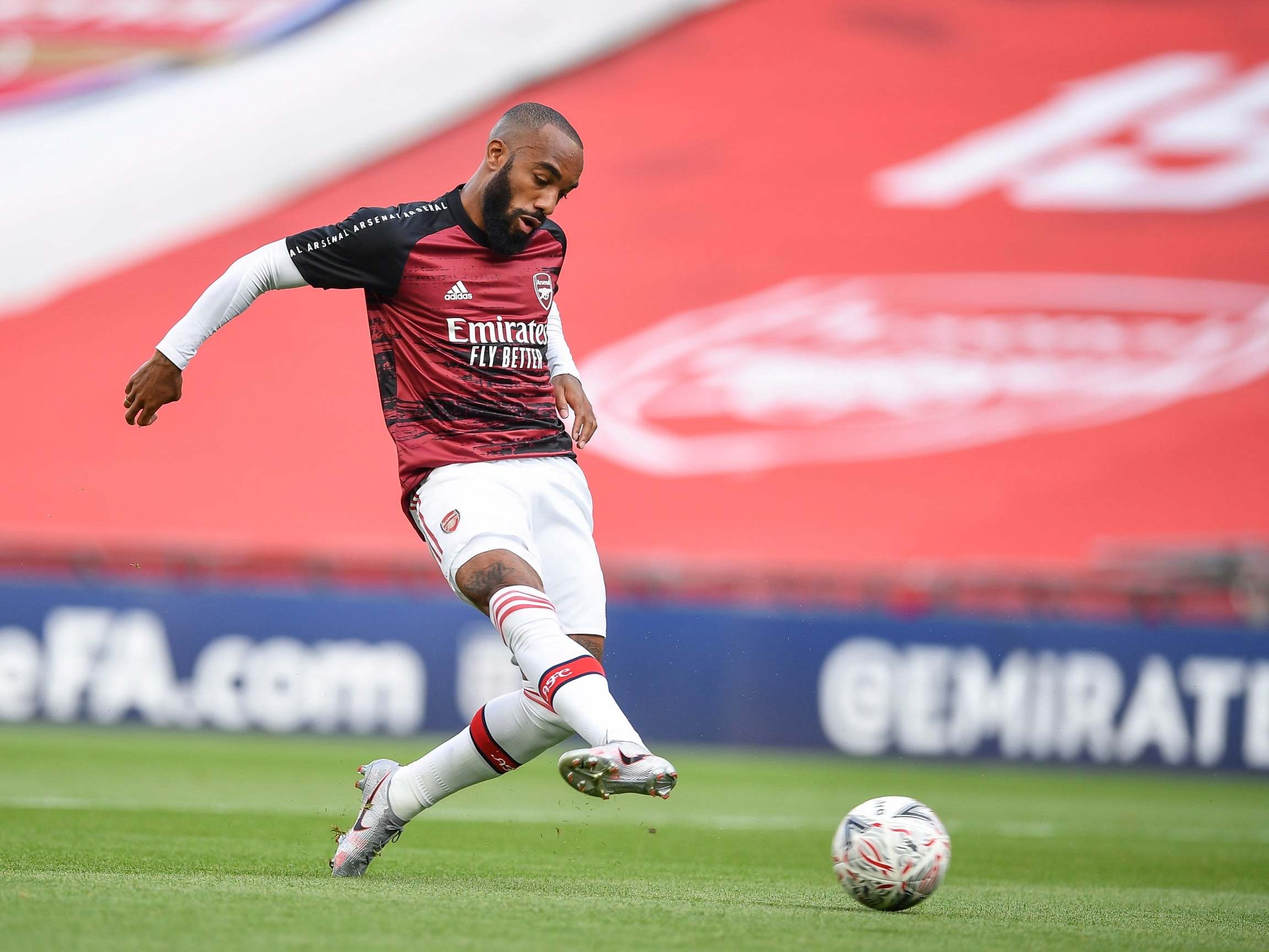 Follow the latest updates live from the summer transfer window as Premier League clubs target reinforcements ahead of the new season. Arsenal continue to dominate the headlines, with their interest in a trio of new signings in Thomas Partey, Gabriel Magalhaes and Willian set to result in a number of departures, which could include striker Alexandre Lacazette.

Liverpool and Chelsea are being linked with a move for highly-rated Brighton defender Ben White, who spent last season on loan with Leeds United, while the Blues could also move for Manchester City defender John Stones. Liverpool are also being linked with Olympiakos defender Kostas Tsimikas, having been knocked back in their efforts to sign Jamal Lewis from Norwich City.

Manchester United’s interest in Jadon Sancho could suffer a blow this week with reports that the England international is to be offered a new contract by Borussia Dortmund, should the Premier League club fail to meet their £100m valuation. Follow the live updates below.

Former Manchester United youngster Angel Gomes has completed a move to Lille but will spend next season on loan with Portuguese club Boavista.

Gomes has signed a contract until 2025 with the Ligue 1 outfit.

The 19-year-old came through the academy at Old Trafford and became the youngest player since Duncan Edwards to feature for the first team in May 2017, aged just 16.

The attacking midfielder left Ole Gunnar Solskjaer’s squad when his contract expired earlier this summer, having been at Manchester United since the age of six.

Gomes’ appearances for United were limited, making just 10 since his debut three years ago.

A number of clubs – including Chelsea – had been linked with the England Under-20 international, but the midfielder has decided on a move abroad.

Chelsea continue to keep a close eye on Declan Rice in their hunt for defensive reinforcements, although West Ham are determined not to sell the England international.

As a result, the Hammers have slapped a £65m asking price on the 21-year-old, which given Chelsea’s already-lavish spending this summer would likely prove too much for the Blues to cough up. According to the Daily Star, Chelsea are looking at who they can sell to raise the funds, but it may prove a tough ask with few candidates in a position to leave who would generate that kind of money.

Gareth Bale’s future at Real Madrid is a major concern that needs to be resolved, with the Wales international asking to be left out of the Champions league trip to Manchester City in the week as he knew he would not play.

Instead, Bale took the chance to play golf on Friday, but despite missing the defeat at the Etihad Stadium, he remains a Real Madrid player.

Very few clubs can afford a move for Bale, with even fewer interested in the 31-year-old, which is why the former Madrid president Ramon Calderon believes the best scenario for all involved is for Bale to leave the club on loan next season, having fallen out with head coach Zinedine Zidane.

Sky Sports reports that the Seagulls have rejected a £22m offer from Leeds, who have made their interest in keeping him at Elland Road clear to their new Premier League rivals.

But the Sunday Star reports that both Liverpool and Chelsea are also keen on White and could look to challenge Leeds for his signature. The report adds that Chelsea are considering selling Antonio Rudiger in an effort to generate the funds needed to move for the 22-year-old White.

Chelsea’s expected Champions League exit means that the club can now focus solely on their transfer business, with Frank Lampard using yesterday’s defeat to speak out publicly of his intentions this summer.

The manager has already seen Hakim Ziyech and Timo Werner added to his squad, with the likes of Ben Chilwell and Kai Havertz both on the radar, and he has had his say on what the club needs to do in the transfer market in order to close the gap to Liverpool and Manchester City.

Manchester United continue their pursuit of Jadon Sancho, but time is running out to get the deal over the line as Borussia Dortmund do not want a drawn-out saga.

As a result, reliable German outlet Bild report that Dortmund are preparing a new contract offer for Sancho if United fail to meet their £100m valuation, which would represent a large setback to United’s hopes of signing the England international.

Arsenal also remain locked in talks with Willian over a move for the Chelsea forward.

The Brazilian is out of contract with Chelsea now that their season has ended, and he is expected to leave the club after rejecting their offer of a two-year deal.

Arsenal have offered him a three-year deal worth £100,000 a week with a handsome £10m signing-on fee, but having announced their intention to make 55 redundancies due to the financial crisis at the club, any lucrative moves this summer will be scrutinised massively.

We begin this morning at Arsenal, where their rather bold transfer plans will need a way of being funded before the club can press on with any summer signings.

Three names who continue to crop up on the radar at the Emirates are Atletico Madrid midfielder Thomas Partey, Lille defender Gabriel Magalhaes and Chelsea forward Willian, while the club also want to sign Dani Ceballos on loan from Real Madrid for another season.

That will take their spending in excess of £100m, which given Arsenal’s rather dire financial state would require some hefty funding through player sales.

One of those appears to be striker Alexandre Lacazette, who despite being a first-team regular could be used to help boost the club’s transfer kitty. The Sunday Star reports that Atletico Madrid are eyeing a £30m deal for Lacazette, which could also see talks progress for Partey to move in the opposite direction.

Good morning and welcome back to The Independent’s transfer news live blog!

With the longest ever Premier League season finally wrapped up and consigned to the history books, attentions once again turn to the summer transfer window, which opens nearly two months later than normal.

Clubs are set for a busy 10 weeks until the 5 October transfer deadline, with a number already confirmed to be in the market to reinforce their squads ahead of the 2020/21 season – which will begin on the weekend of 12 September in fewer than seven weeks’ time.

Without further ado, let’s take a look at the headlines this morning.

Tottenham Hotspur are set to complete their move for Pierre-Emile Hojbjerg on Monday, with defender Kyle Walker-Peters set to move in the opposite direction to join Southampton on a permanent deal.