Art thefts are great. How did they commit, who did it, and what happened to the artwork. It inspires podcasts, documentaries, series, and movies. Likewise, the largest art theft ever in the United States.

Two men disguised as police officers managed to steal 13 artworks from the Isabella Stewart Gardner Museum in Boston. More than 30 years later, these important pieces of art have yet to be recovered from their history. The masterpieces of Rembrandt, Vermeer, Degas and Manet were cut from tires by looters and taken within 81 minutes. The estimated value was estimated to be around $ 200 million in 1990 – now it will be over $ 1 billion. Empty frames hang in the museum “waiting for the works to return home”.

In the four-part series by director Colin Barnickel, museum employees, eyewitnesses, the FBI, police officers, attorneys, and journalists made their say. But the producer also managed to get famous art thief Miles Connor in front of the camera. This makes a great picture of how and why theft happened, how important the art is, but also where the artworks might be now. 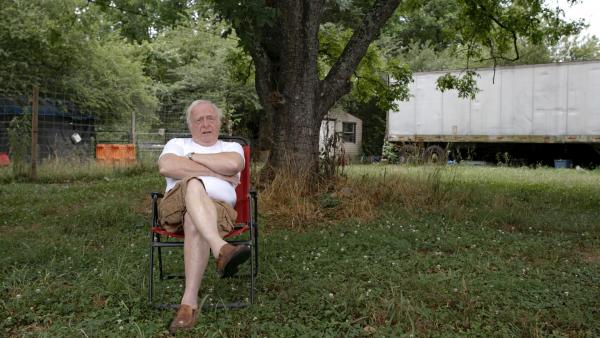 In a city where art and organized crime coexist and at a time when art has been gaining increasing value, it only makes sense to add one plus one. Therefore, Barnickel also pays great attention to the established mafia in Boston. But also the special history of the beautiful museum. (Stolen) artwork can be used as collateral or as part of a private collection. Or they were burned because the thief felt the heat under his feet. 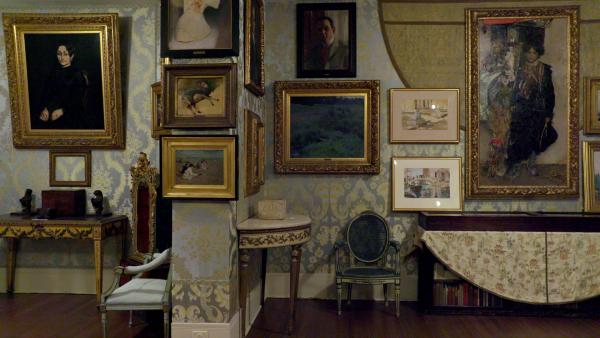 The documentary speculates who the perpetrators might be, but it aims to show how valuable art is and what looking at it can do for someone. “Artworks are nothing but works of art because you interact with them.”