The poison ship, which had been in Vigil since the end of July, left for Kettlemere in Flevoland on Monday morning. There the ship’s cargo will be unloaded. This happens after too much toxic phosphine gas has been measured in the charging space. The ships transported wheat from Poland to the animal feed company De Heus. 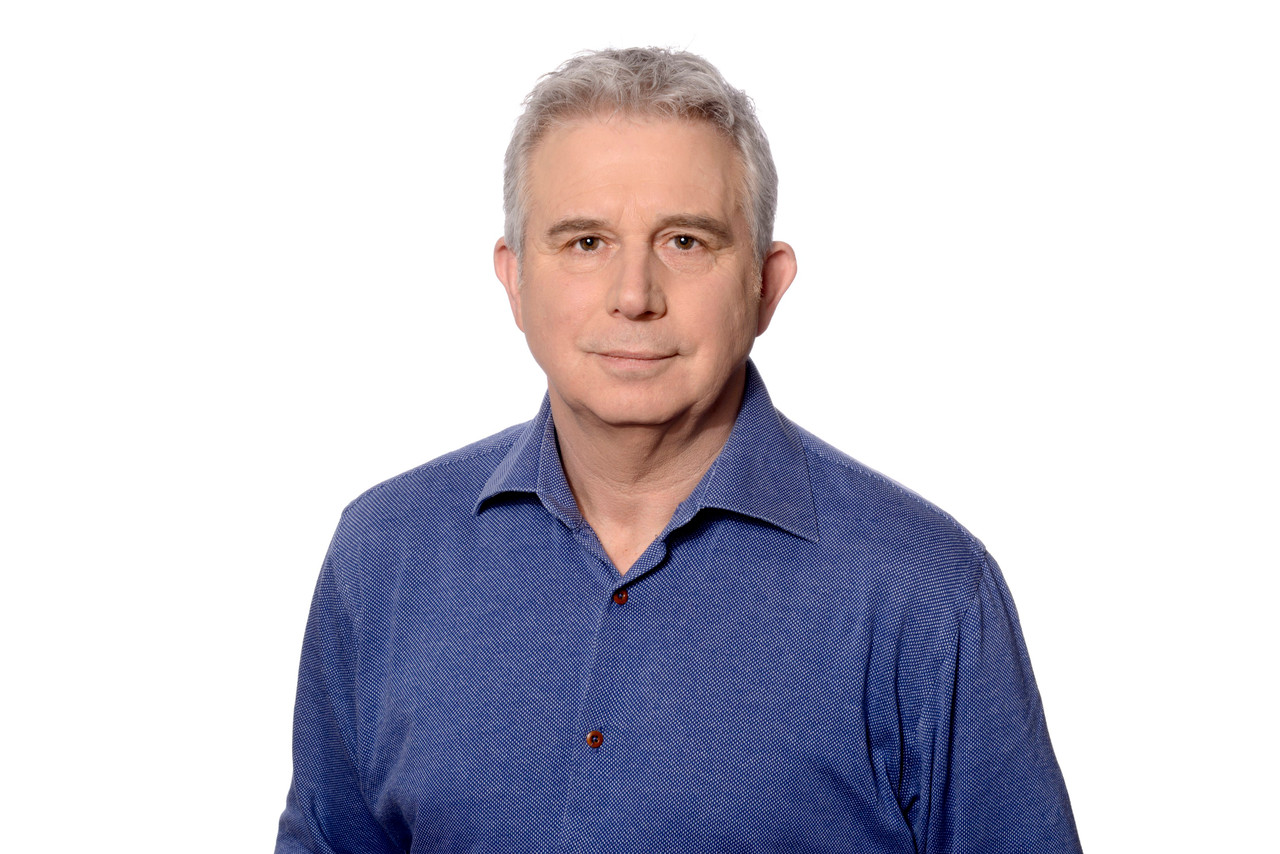 The ship was tied up in Vigil at the port of Vigil at the end of July. The captain was immediately lowered and the area cordoned off. It was not clear for several days what would happen to the goods. Last weekend it was announced that the loads would be transferred to Ketelmeer under the direction of Rijkswaterstaat.

inhaled gases
The poison was discovered on 27 July by the ship’s unloading in Utrecht. De Heus vacuum machines always carry a phosphine scale with them, as inhaling this gas can lead to serious health problems. Then the boats in Weigel and Zwolle were chained.

After skipping, animal feed company De Heus Voeders can simply use wheat. “She was not gassed,” a spokesperson said.

Ship in Vigil with life-threatening toxic cargo, unloading is not possible

See also  Groningen leaders in The Hague: 'Really unable to deliver on many promises' | interior