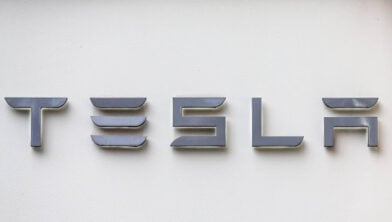 US automaker Tesla has been sued by two employees who were fired this month. They worked at the Tesla factory in Sparks, Nevada. According to the former employees, the company did not announce in advance that there will be layoffs, which is against the law.

According to former employees, 500 people have been laid off from the plant in Nevada alone in recent months. This is a reorganization that Tesla should have announced at least 60 days ago. Instead, employees were suddenly told not to return.

Earlier this month, Tesla CEO Elon Musk said in an email to Reuters news agency that he had a “really bad feeling” about the economy and that Tesla should lay off 10 percent of its workforce.

The two former employees want to keep paying the company for another sixty days and also want to compensate other Tesla employees in the US who were suddenly laid off.

Welcome Letter from Experts to Parliament on Water and Soil Policy: “Breaking the Trend”