The State Health Fund (SZF) used the premium, which was earmarked for Medicare and Medicines, to buy homes at high prices. Suriname President Chan Santokhi announced this on Saturday.

Santokhi was a guest on a show on RBN TV, where he discussed many current issues playing a role in society. A comprehensive report on the interview with Santokhi will be published at Dagblad Suriname on Monday.

The President of Suriname has confirmed that SZF is a state health fund. “You will be shocked if you give this information. You pay a premium and SZF should use this money to ensure you have access to medical care and medication. However, SZF has started buying homes with money for large sums,” Santokhi said.

Before the 2015 parliamentary elections, Ricky Cromodeharjo was appointed the new Director of the SZF; He was a candidate for the National Democratic Party during the elections, but soon after that he retired from the National Assembly to remain director.

He succeeded the acting director, Stephen Comfalius, who had been fired by the Supervisory Board six months earlier. A few months after the Santokhi government took office, Ammar Rangitsing succeeded Kromodihardjo in October 2020. 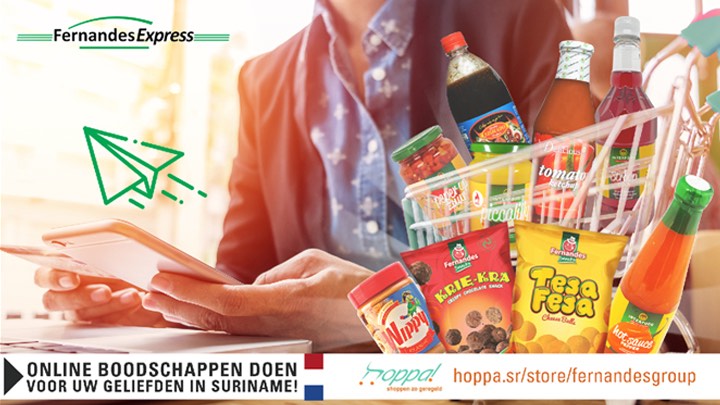