Since launching a sustainable growth plan for the next 10 years in 2015, Looije has closed year after year with growth numbers. Since 2017, more than 100% growth has been achieved for the cultivation and sale of cherry tomatoes. In other words, over the past four years, the company that markets Sarita has doubled its numbers at all levels.

At the same time, exports developed strongly and Looije entered new markets such as Scandinavia and Eastern Europe, as well as more exotic destinations such as the United Arab Emirates. Looije cherry tomatoes can already be found in about 20 countries in Europe and the Middle East, with Germany, the Netherlands, Spain and the UK being the main markets for this company from Aguilas (Murcia). 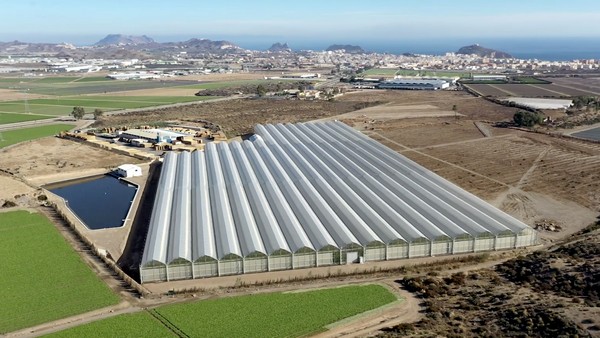 In 2022, Looije wants to grow even more, despite obstacles in the way such as an economic slowdown or a sharp rise in many production costs as a result of the pandemic. To this end, the company is anticipating a significant expansion of the farming area, in particular the construction of high-tech greenhouses on seven hectares in Aguilas, which is also expected to increase the workforce by 60 to 80 employees.