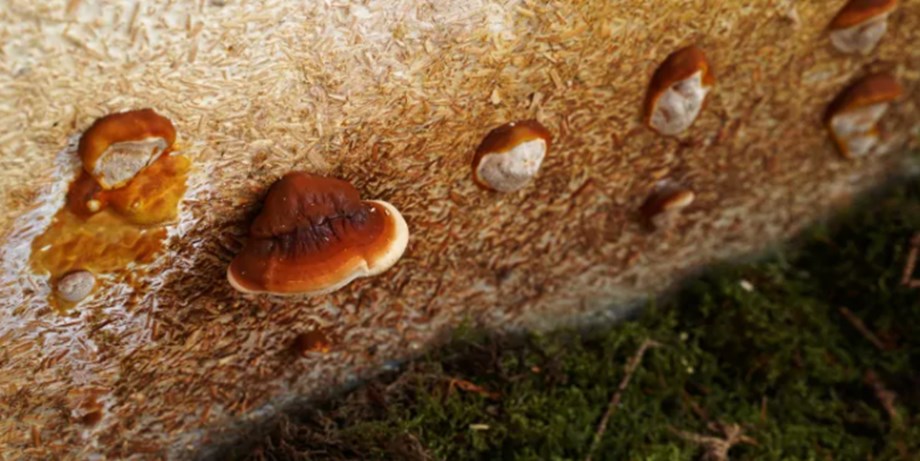 Below is a summary of current science news briefs.

A Dutch startup has created a biodegradable “live coffin” made of fungi, instead of wood, which it says can turn a decaying human body into essential plant nutrients. Loop says its casket is made of mycelium, an underground root structure of the fungus, and filled with a layer of moss to stimulate decomposition.

Fossils of the Mastodon, a relative of today’s giant prehistoric elephants, were discovered in an artisanal gold mine in central Colombia in a find that researchers say could herald a batch of similar specimens. Gold miners who were working in a tunnel near the town of Quincia, in the province of Risaralda, found what they soon realized were bones on Tuesday.

Scientists have discovered the remains of killer whale-like predators in the driest Chilean desert in the world. Pliosaurs were reptiles about 160 million years ago with a stronger bite than Tyrannosaurus rex, according to University of Chile researchers. Fossils are the second oldest record of this species in the Southern Hemisphere.

SpaceX handed a loss in challenge on the Air Force contract

A federal judge plans to dismiss SpaceX’s challenge to US Air Force contracts awarded to its competitors, writing in a court note on Thursday that the Pentagon rated the development of the Starship missile system Elon Musk, SpaceX CEO, as “extremely risky and expensive.” Musk’s Space Exploration Technologies Corp., in its year-long lawsuit, accused the Air Force of unfairly awarding development contracts to Jeff Bezos’ Blue Origin and other competitors for new missile systems in 2018.