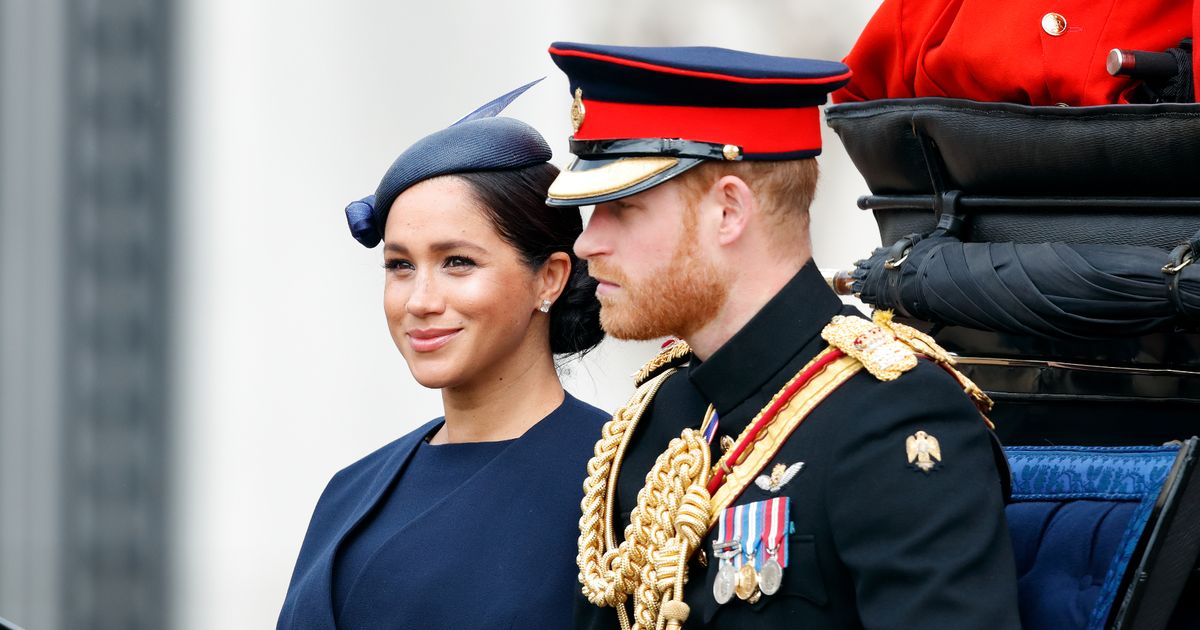 Meghan Markle and Prince Harry are ‘likely to’ spend an extended period of time in the UK next year, a royal biographer has said.

Co-author of bombshell biography Finding Freedom Omid Scobie outlined reasons why the Duke and Duchess of Sussex could be based in the UK over the spring and summer of 2021.

He said they are likely to come to attend the Trooping the Colour as well as the unveiling of the Princess Diana statue, the Daily Mail reports.

Speaking on the Heirpod podcast, Omid said: “In March, we have the Invictus Games, which has been rescheduled, in the Hague.

“In June, we have Trooping the Colour, which I imagine Prince Harry and Meghan would like to still be at, and July 1, we have the unveiling of the [Princess Diana] statue.”

Speaking on the podcast, Omid revealed: “I would not be surprised if we saw the Sussexes spend an extended period of time in the UK next year.”

He said that there are numerous reasons for the Duke and Duchess of Sussex to be based in the UK during the period of those events in 2021 – depending on if travel is back to normal amid the coronavirus pandemic.

Omid had previously said the couple would resume some of their charity work in the UK once travel restrictions ease, according to reports.

But he said he doesn’t believe they will return to the UK as full-time working royals.

A statue of Princess Diana, commissioned by her sons Princes William and Harry, will be installed next year on what should have been her 60th birthday.

It will sit in the Sunken Garden of Kensington Palace, where Diana lived before she died and the Cambridge family’s current home.

A joint statement released says the princes “hope that the statue will help those who visit Kensington Palace to reflect on their mother’s life and legacy.”

The statue was first announced in 2017 to mark the 20th anniversary of her death, but while the creation progressed the installation was delayed by the coronavirus pandemic.