From voting on political extremism to personal choices at the expense of the climate. According to MO* columnist Thomas Jordan, the fact that people make decisions against their long-term self-interest is rooted in a faulty political and financial system. “We have two options: change the system from within the system or wait until the destruction is complete and start over on its ruins.” 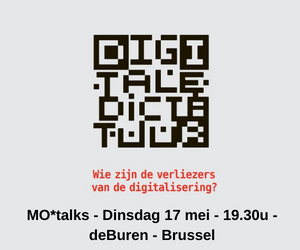 WWhy do so many people openly vote against what is in their self-interest? It is one of the questions that many environmental activists and citizens sometimes face.

The question is simplified. More precisely, why do so many people vote for parties that will cause them problems in the long run?

Take, for example, Brexit, where the UK opted for a form of self-isolation despite the associated deterioration in its global negotiating position. The climate problem also falls into this category. Because people keep doing things, like voting for certain parties, this only makes the situation worse.

In the English language there is a wonderful expression for it: “Like Turkey voting for Christmas.” But why do (some) turkeys vote for Christmas?

In France, in recent weeks, it was not hard to see that a large number of immigrants and individuals from the LGBTQIA+ community voted without hesitation for far-right candidates like Le Pen, perhaps even Zemmour. However, they know that their programs contain some spirited ideas about immigration and civil rights that can make life difficult for them, too.

Can the same be said regarding women’s rights and their right to self-determination at risk? What if you, as a woman, vote for such politicians or political parties? Never wanting to have an abortion is one thing, and criminalizing it as another, even though there is a reasonable chance that that same woman, or her friend, might need an abortion someday.

Humans as a species are perfectly capable of looking beyond direct self-interest.

No one has surprised me more than that friend who, without hesitation, said he would vote for the party that gave him the most tax advantages. His interpretation of this voting behavior was as corny as it was obvious. According to him, you should cast your vote so that it brings you the most benefits personally. It might also explain why this friend, despite knowing just how problematic global warming can be, is not carried over to a climate demonstration, and at the same time he can talk about electric cars with twinkling eyes.

There is a great social experiment to provoke this type of behavior. In a circle of people, pass a bowl of candy. A person can take as many candies as he wants and pass the bowl.

It’s usually fine for a little while: people take some candy and pass it on. Until someone comes up with the idea to cut the entire bowl off.

This type of behavior is often interpreted as a psychological disorder. Or at least not being able to see behind his nose. These concerned turkeys are short-sighted and unaware of the future or the long-term implications of their decisions. Soon it is called selfishness, antisocial behavior, or narcissism. But is this analysis correct or useful?

For the owner of the largest pile of candy, you can argue that he is right. Even if the rest complain, that annoying will go away, or it can be bought with some sweets. Thus, most of the loot can be kept. So what is the real drawback to this type of takeover?

The same observation can be made in the case of climate unfriendly behaviour. A common comment is: “If we don’t, other people will.”

The strange thing is that this is not an unreasonable argument. Anyone who swore to travel by plane after Greta Thunberg might know that this makes little or no impression on the countless people who jump up and down to say Thailand every year. This proves that sunbathing – perhaps in a very ironic way – is right: there is clearly no difference.

In the current political and financial system, suffrage and short-sightedness is actually not irrational at all. It’s literally how the system works.

This kind of thinking is very frustrating. It can lead us to the conclusion that humanity is corrupt by nature, and the seizure of myopia is in our nature.

But anyone who is somewhat active knows perfect counterexamples well. It may refer to many indigenous peoples who do not behave in this way (or did not do so when they existed). It’s not hard to find spontaneous communities – sometimes small, sometimes big – where solidarity and long-term thinking are at the core. It doesn’t have to be in the genes. Humans as a species are perfectly capable of looking beyond direct self-interest.

Self-selected rules of the game

So there must be another explanation. The above social experience is again helpful for that. Because in that experiment, both implicit and explicit rules were enforced, even before starting or before anyone made any choice.

For example, all the sweets were already in the bowl, while they can also be replenished each round. Or the “take what you want” rule can easily be changed to “one candy per round” and the other options are endless.

Subscribe to our newsletters and stay informed of global news

Can anyone then or even be inclined to seize? Maybe not. Lighters are usually in the overwhelming minority, even in the heart of sjoemel Flanders.

So perhaps it is the self-selected rules of the game that elicit myopic behavior rather than the inevitable fate of selfish humanity? For example, there is a strong argument to be made that “hyper voting” is an effect of how our electoral system works, which does not allow people to turn their legitimate frustrations into political change. Then the evil brother to catch, being a window-smashing villain, is never far away.

See also  The Impact Is Unbelievable: Hidden cameras and covert tracking devices reveal where Amazon is back

In the field of climate change, the loophole of the system is open and exposed. In a debt-based money system with interest, the money mountain must always grow. During the pandemic, we have seen it in every sense of the word, with the compulsive creation of improbable mountains of money, even during a period of declining actual consumption.

This is not shortsightedness on the part of central bankers. In fact, they are doing whatever this debt-based monetary system requires, even if the current inflation shock wave is just as predictable.

How do you make compulsively growing economy compatible with climate need, yes, low growth? Perhaps this system of money ensures that you can have no other behavior than the general plunder of this biosphere.

The result may be that both sides, the detractors and their detractors, are right. In the current political and financial system, suffrage and short-sightedness is actually not irrational at all. It’s literally how the system works.

At the same time, the result of all this is very destructive. And it doesn’t make us happier or social like humans. 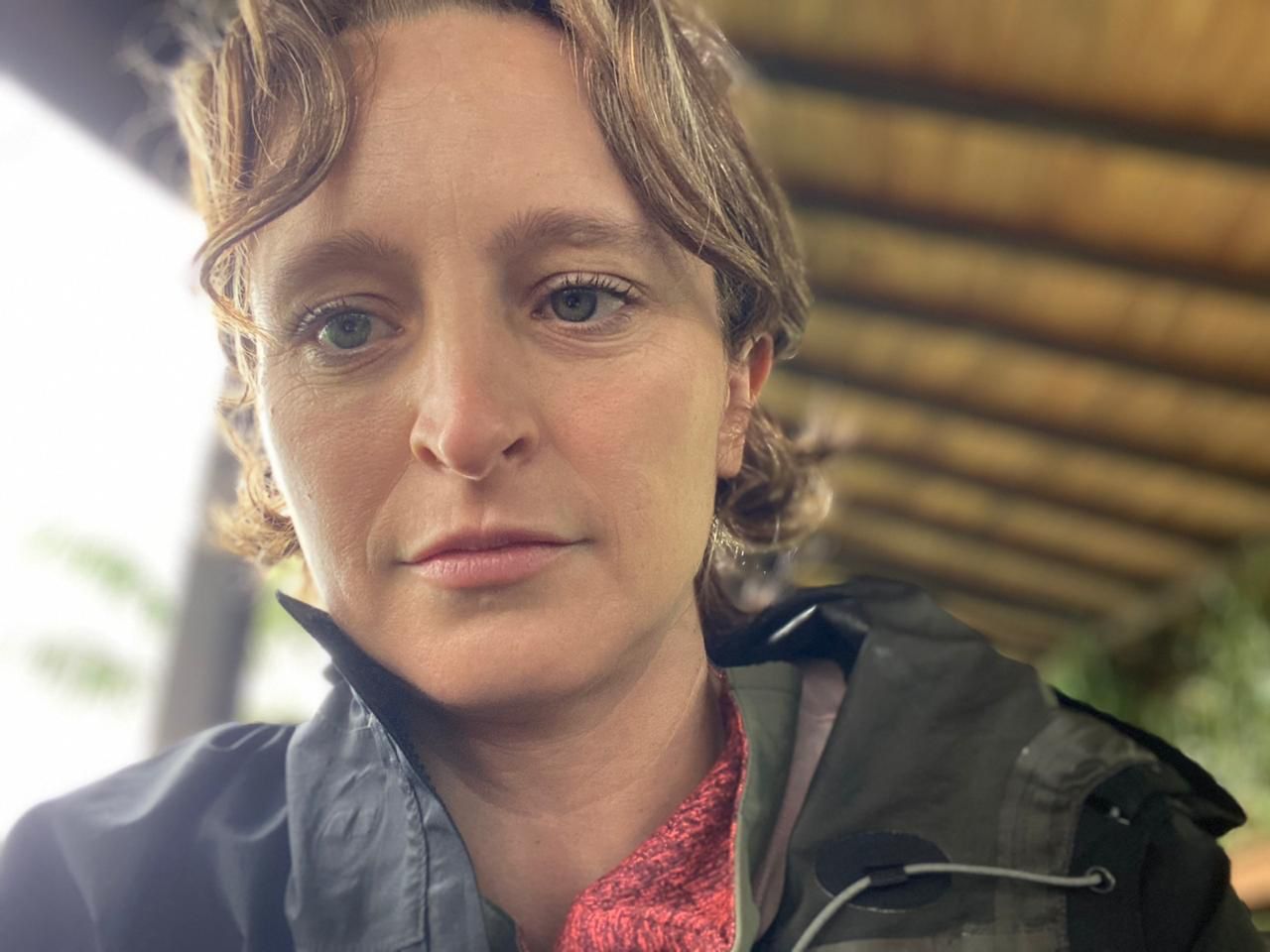 Instead of pointing fingers at each other, we can point to the current electoral and financial system that forces us into this position. To adapt it, something very paradoxical must happen, because we can only change the system from within the system itself. The alternative is to wait until the destruction has progressed sufficiently so that you can start over on the rubble left behind.

It would take brave people to go for this. And as the second best outcome: This way of thinking can also be a call for further understanding. After all, we all struggle with the same dilemmas and we all have a tendency to vote like a turkey at Christmas.