The Virtual Grands Prix, which was launched last year, will return. The series has replaced the Grand Prix that was canceled or postponed due to the Coronavirus pandemic. With four victories, George Russell emerged as the winner at the time.

For this year, a series of three races are staged at Red Bull Ring, Silverstone and Interlagos. Beginning next Sunday, January 31, the races will be held on three consecutive weekends. In the Sprint Race by Formula 1 Esports Pro Series Drivers, the starter grid will be set for a feature race run by Formula 1 drivers and other celebrities.

During races, money is raised for charities that the teams themselves choose. For example, Red Bull will raise money for Wings For Life. Wings for Life has been the team’s official philanthropic partner since 2005. Alexander Albon will participate in the event on behalf of Red Bull, alongside MXGP world champion Jeffrey Herlings.


Hamilton: “If I had stayed there, I would be a one-time world champion now.”

The first race starts on Sunday January 31 at 7:00 pm and can be followed across all streaming services including Twitch, YouTube and Facebook. 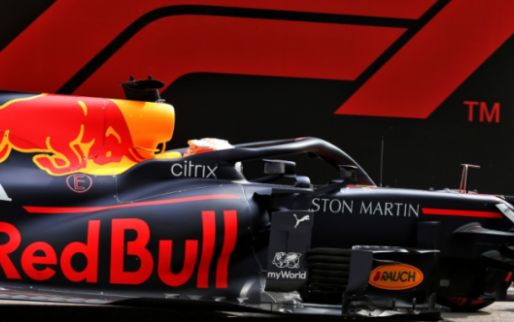 
Perez changed the driver: “I will not fail this time.”