The English theme park Chessington World of Adventures plans to build a unique new roller coaster. Construction drawings, surfaced by several British fan sites, indicate the arrival of a shuttle wing ship. The documents show a serpentine train with benches next to the track, with the train running back and forth.

The flight begins with a rear launch from the station, followed by a free fall and frontal launch at a maximum speed of about 70 kilometers per hour. After 380 meters the track ends in an upward spiral where the train stops. 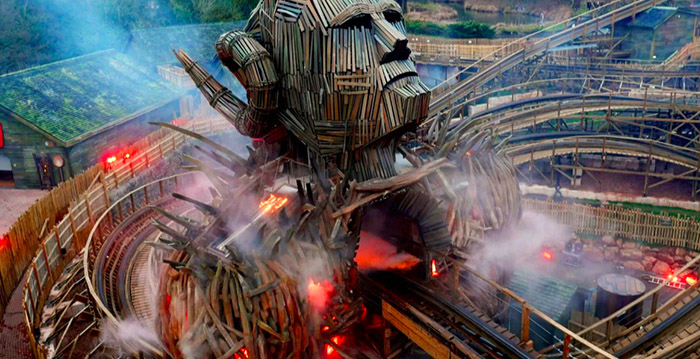 Then the passengers return to the starting point. The track has one reversal: a zero roll, which passengers experience forward and backward. This at the same time becomes the entrance to the themed area, which is called Amazon Land.

tropical
Chessington promises a tropical look with no less than 750 new trees and plants. The landscape design is reminiscent of the Jumanji fantasy board game. Some small attractions for children also appear in the building plans. The park is expected to open in 2023.

The attraction must be built by Bolliger & Mabillard of Switzerland, the manufacturer of, for example, Baron 1898 in Efteling, Fenix ​​in Toverland and Black Mamba in Phantasialand. Similar trains are used as are other winged coasters, such as the Fenix, consisting of six wagons with a total of 24 seats.

Gardaland
Chessington World of Adventures is part of the Merlin Entertainments group, as are Alton Towers and Thorpe Park in Great Britain, Heide Park in Germany and Gardaland in Italy. All Legoland gardens also belong to Merlin. 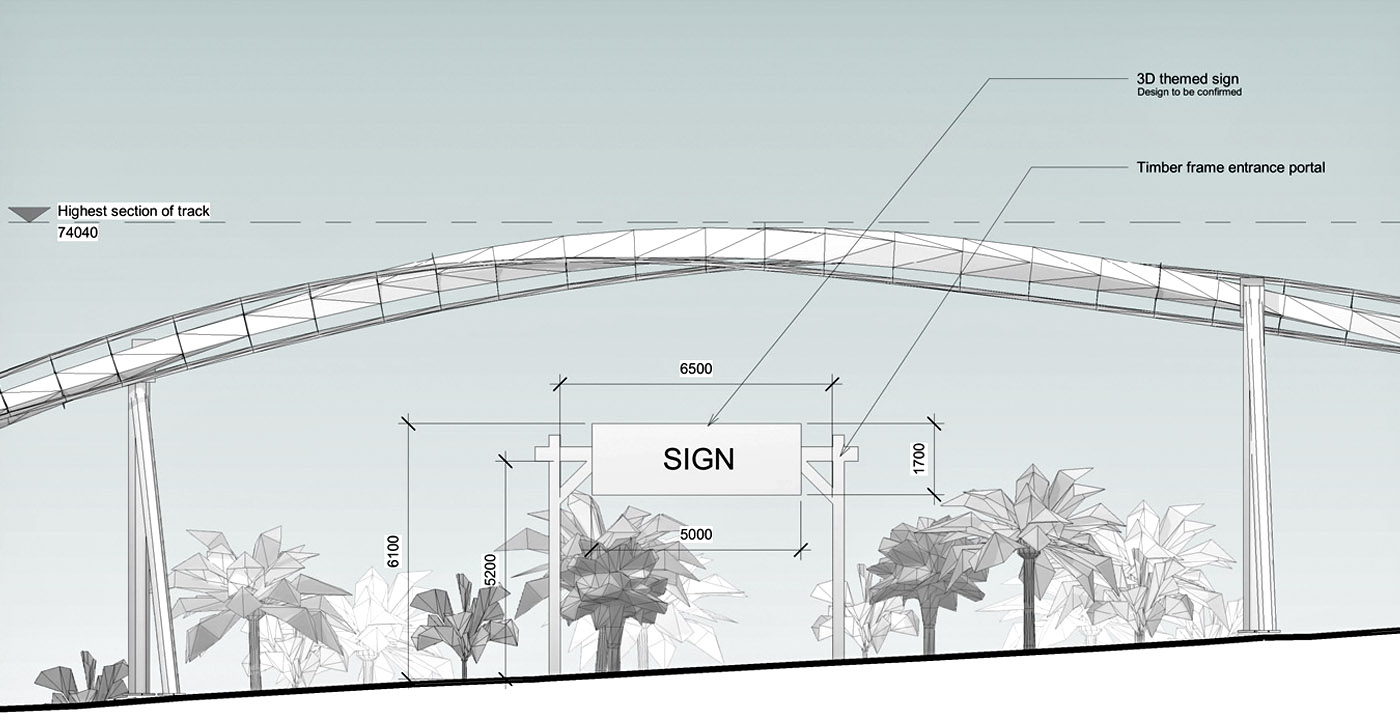 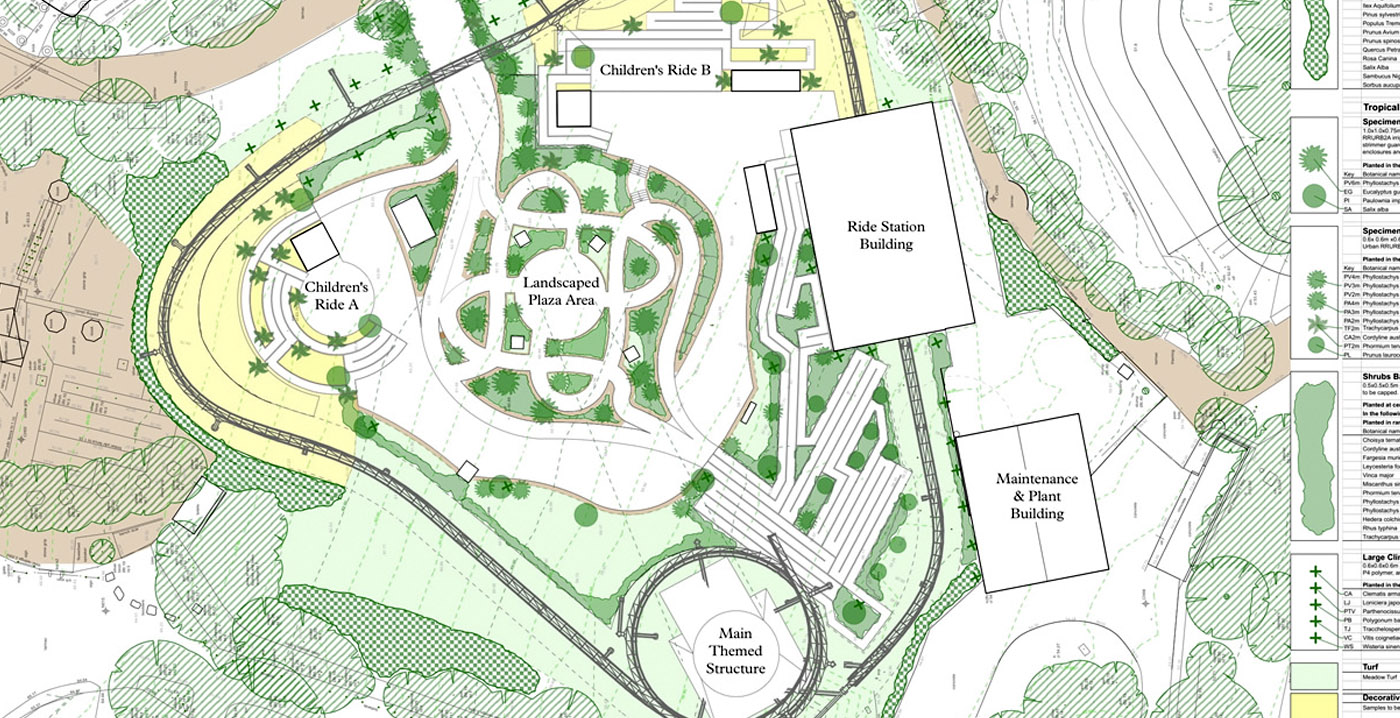 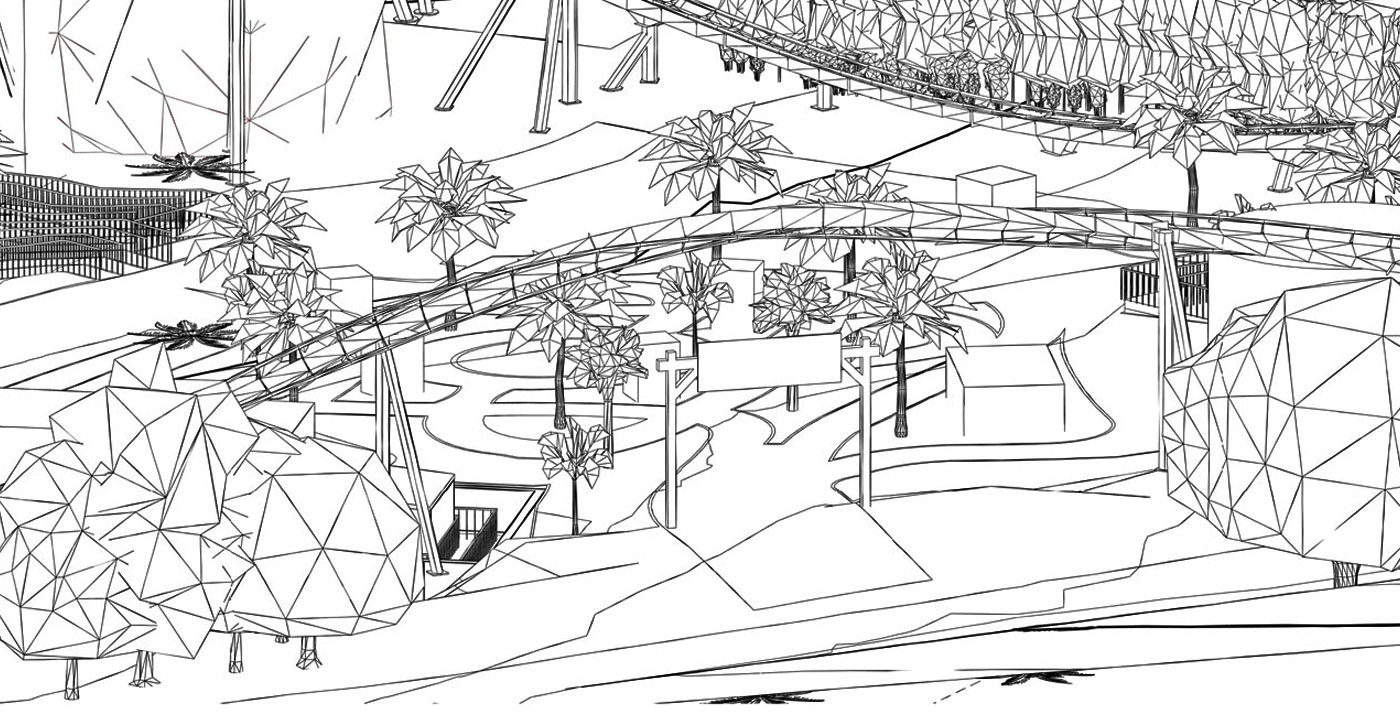 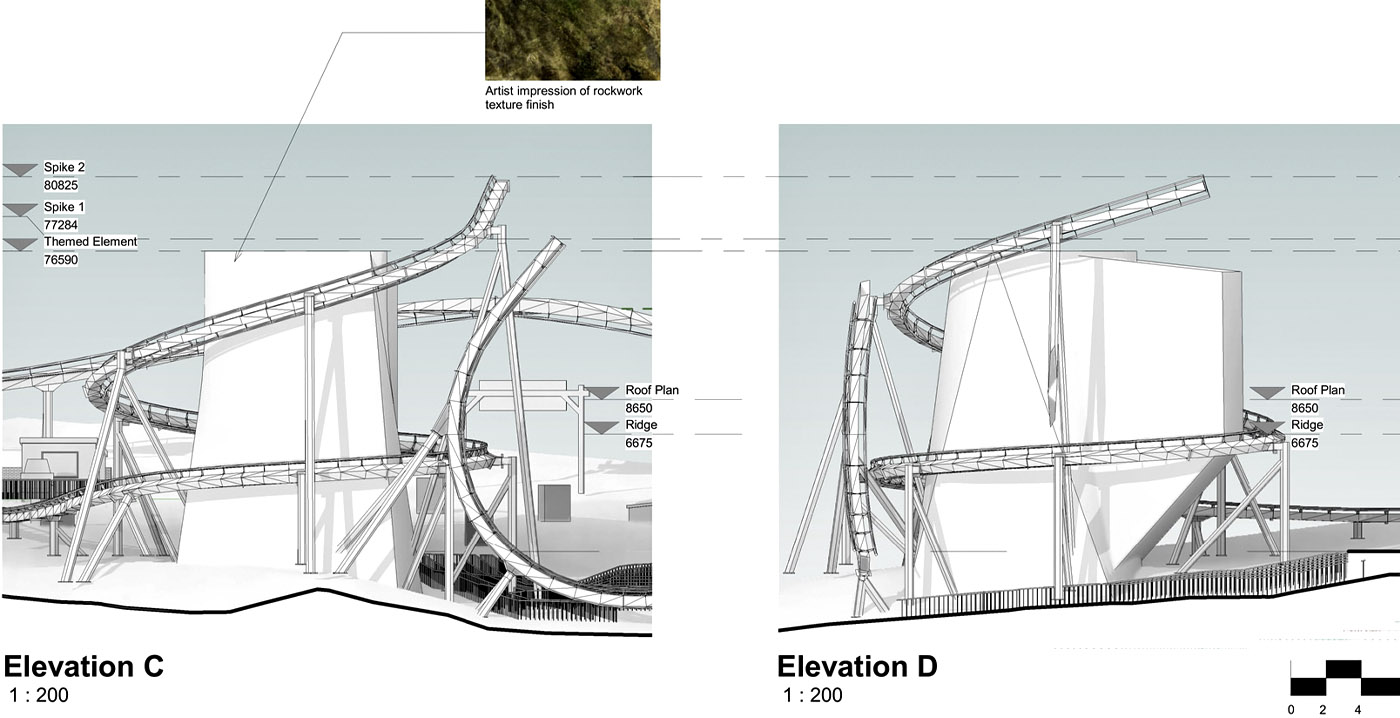 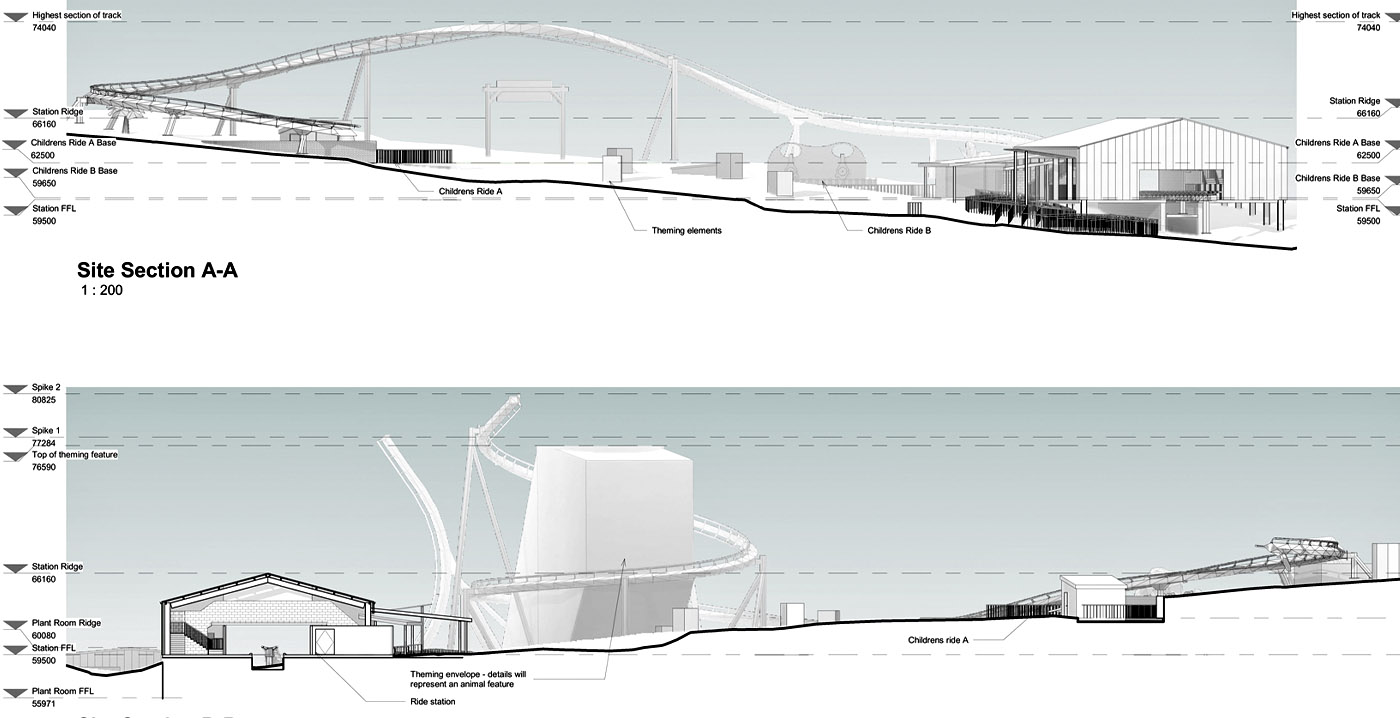 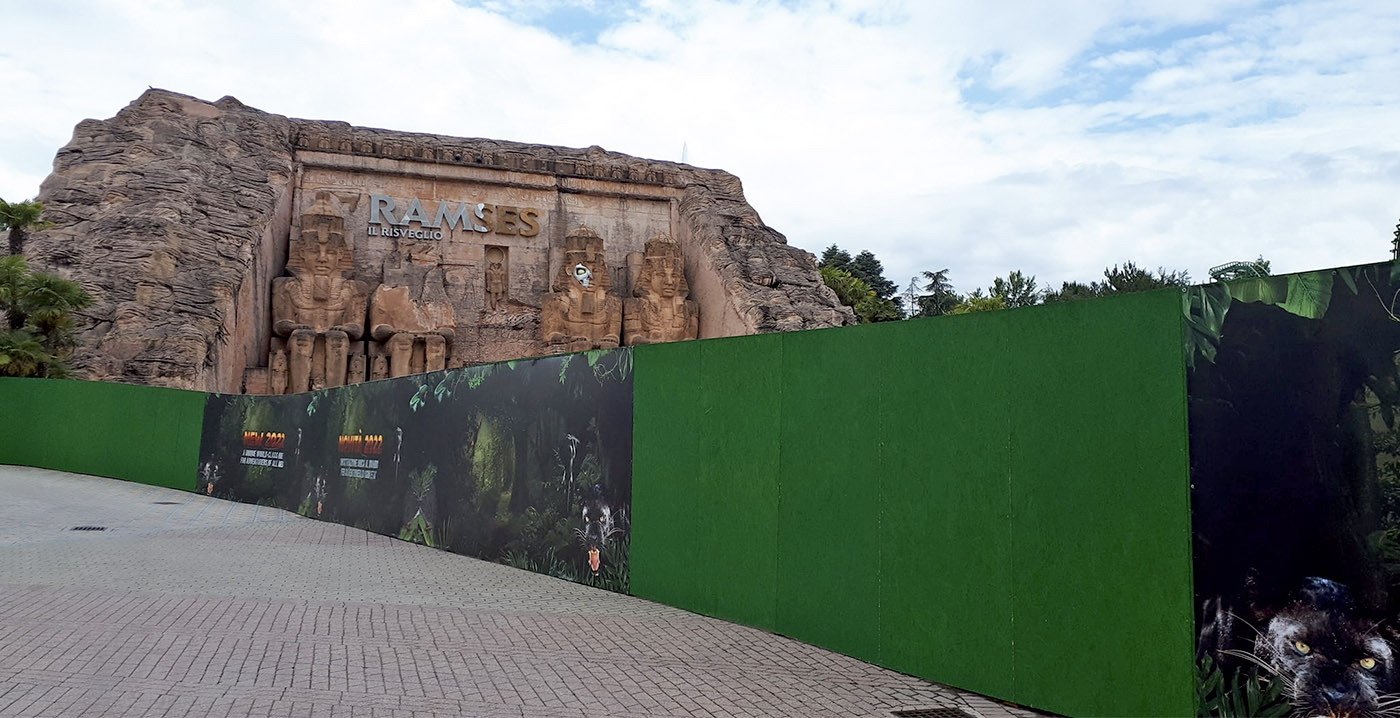 Due to European regulations, the comment field only appears when Facebook users are logged into their browser and have authorized the use of plugins in their account. If these conditions are not met, no comments will appear.