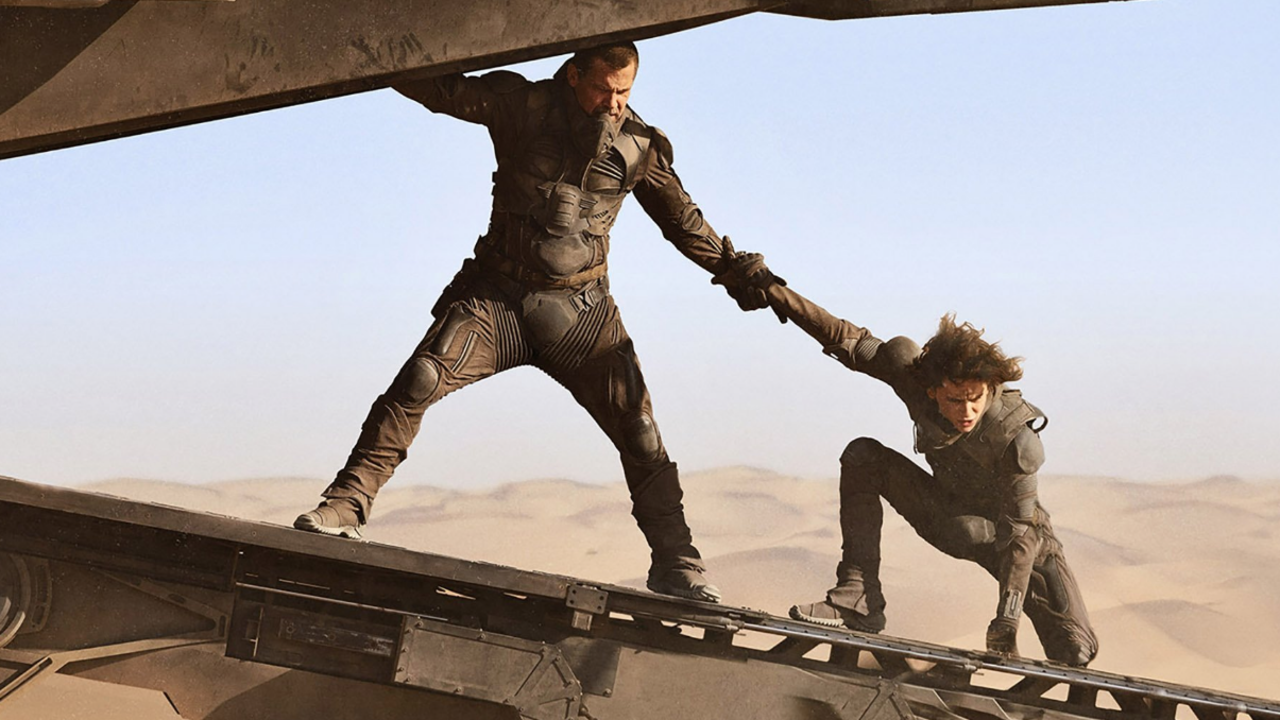 It has been an odd year for movies, in lighter terms – but with any luck, things will return to relative normalcy on December 18th, when the new Dune movie, directed by Denis Villeneuve (Blade Runner 2049, Reach) hits theaters.

So far, we’ve only had a handful of stills and behind-the-scenes photos to work with when it comes to figuring out what the Villeneuve dunes might look like, but the days of speculation are finally over. The first Dune trailer has arrived and you can look at it now.

The trailer features Dune’s core team, including Timothee Chalamet as Paul Atreides, Oscar Isaac as Duke Leto, and Rebecca Ferguson as Mrs. Jessica. It explores some of the moments that will undoubtedly be familiar to fans of the franchise in any of its incarnations – like the Gom Jabbar test of humanity and the terrifying sandworms that roam the barren land of Arakis. We even caught a sneak peek at some of the evils from Harkonnens, led by Stellan Skarsgård, Baron Vladimir and Glossu Raban from Dave Bautista.

For starters, the world of the dunes can be extremely intimidating – it is densely packed with challenging and complex traditions and focuses on a near-Shakespearean revenge plot between two warring families – House Atreides and House Harkonnen – as they try to maneuver politically. The novel series includes six main books and 13 different pre-pieces and sequels.

Villeneuve’s Dune is the third (completed) attempt to adapt Frank Herbert’s science fiction novels to live action, joining David Lynch’s 1984 film and the 2000 television series that was broadcast on Sci-Fi in North America. There was also a popular documentary called Jodorowsky’s Dune about director-author Alejandro Jodorowsky (Tusk, Holy Mountain) and his failed attempt to remake the novel in the 1970s.

The dunes are set to land in theaters on December 18th. 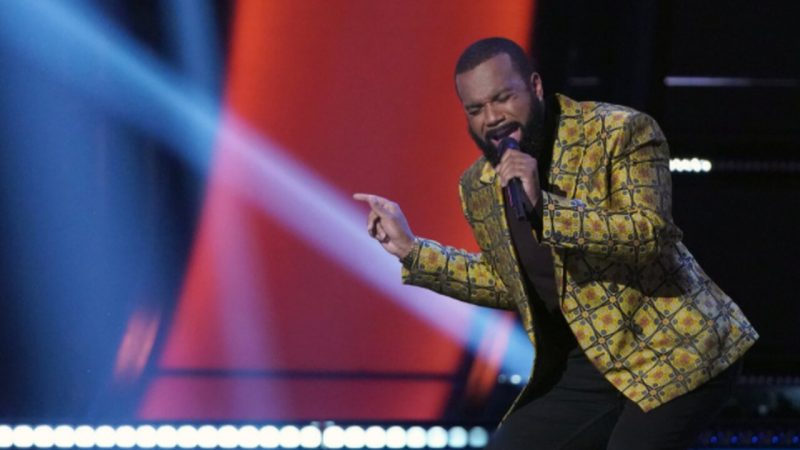