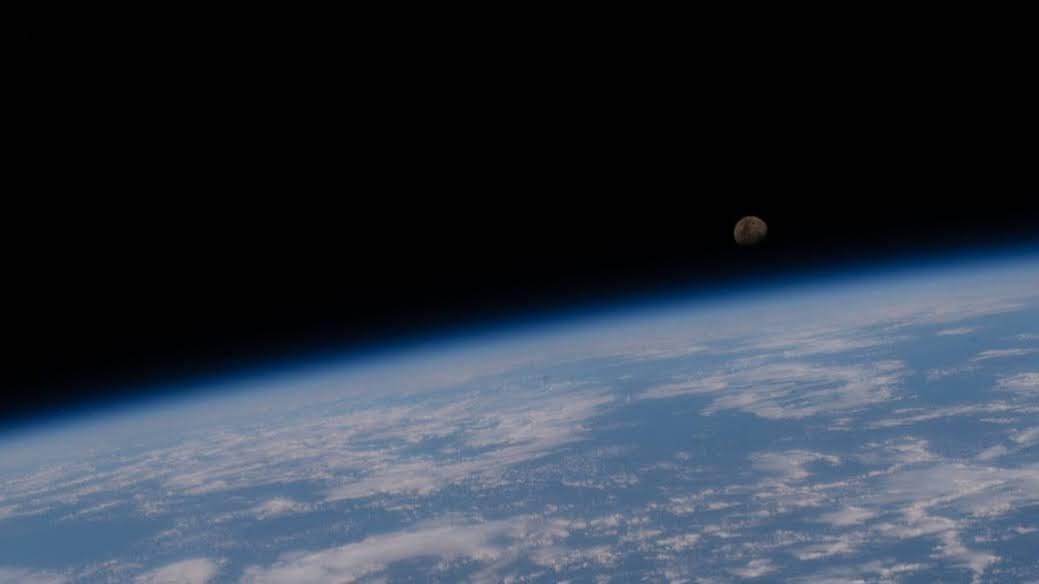 Long lunar nights – up to 350 hours – pose an energy challenge for astronauts, as humans cannot use solar energy to power activities during that time. This makes it difficult to have a permanent presence on the Moon, unless we find an energy solution.

NASA is turning to the audience for answers. She partnered with HeroX to create Watts on the Moon, a crowd-sourcing challenge that asks people to submit ideas for distributing, storing and managing energy on the moon’s surface.

There are two phases of the challenge, the first of which requires that participants tackle one or more of these three power activities:

Participants do not have to physically generate power at this point, but there is still up to $ 500,000 in prize money that can be taken: up to three $ 100,000 prize money for first place, plus an additional four prize $ 50,000 option for the following teams Highest scores in one or more of the mission activities.

The second stage carries a higher risk. Participants will have to build prototypes that bring their solutions to life. The prize money will also be higher, around $ 4.5 million after a simulated test at NASA or a third-party site.

After the second phase, one or more teams could be invited to work with NASA to build classed devices for flights for a demonstration on the moon. Sign up to participate at herox.com/WattsOnTheMoon. Phase 1 registration closes March 25, 2021 at 2 PM PDT and winners will be announced on May 20. If NASA gets good enough ideas, registration for the second phase will open on June 1, but winners will not be announced until September 1, 2023.

You must be a US citizen or permanent resident and 18 years of age or older to participate.

This isn’t NASA’s first crowdsourcing challenge: Earlier this year, Lunar Loo called for ideas for a space toilet. Submissions for it closed in August.

These challenges come as NASA plans to return to the moon with the Artemis missions. The first unmanned mission, Artemis I, has been scheduled for 2021. Artemis II will fly with a crew in 2023, but humans won’t land on the moon until Artemis III in 2024.