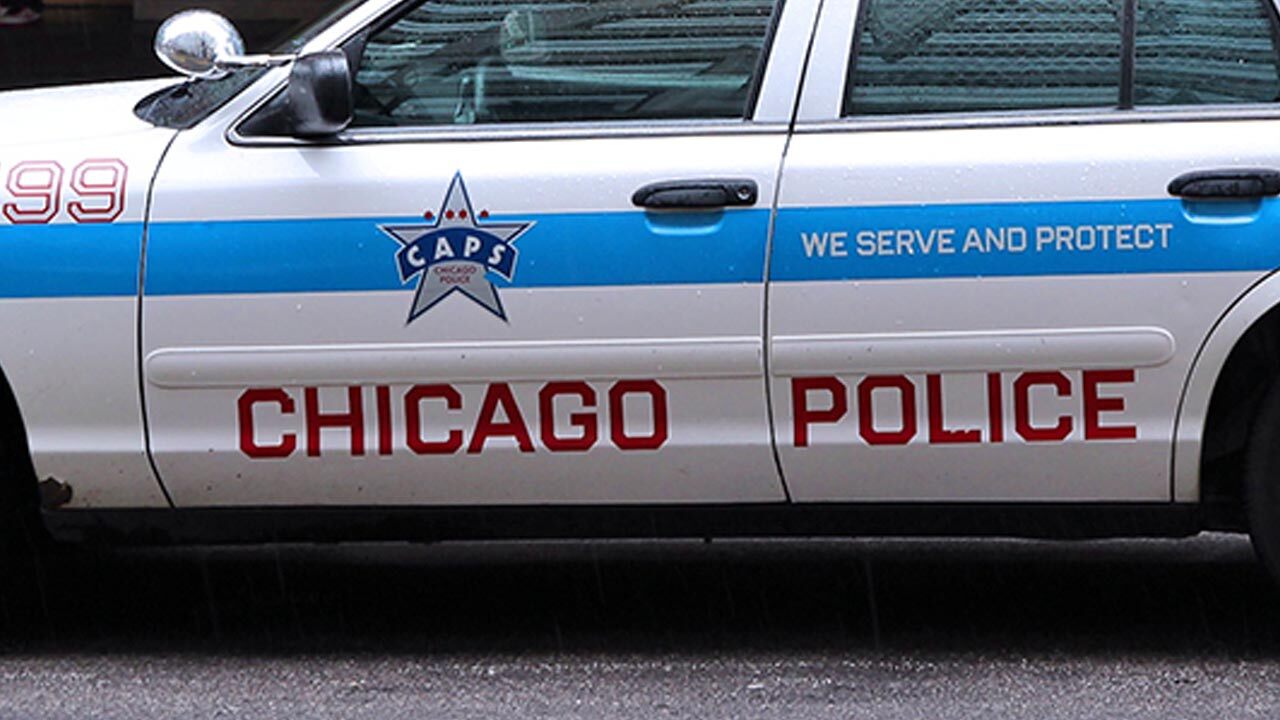 A protest around the Christopher Columbus statue in Chicago’s Grant Park turned violent Friday night, as the group started hurling objects at law enforcement officers who have been guarding the statue, according to reports.

As problems worsened, dozens of law enforcement officers arrived from throughout the town, FOX 32 of Chicago documented.

At least four police officers were wounded at the scene, the report explained.

At minimum a dozen rioters were taken into custody, a reporter from Chicago’s WBBM-Television wrote on Twitter. A person injured woman was seen with a bandaged head, staying ready for transport to a healthcare facility, WBBM’s Charlie De Mar described.

The protest started at the park’s Buckingham Fountain, then the crowd moved to the Columbus statue, with some members throwing a rope all around it – in an clear try to topple it, the Chicago Tribune and Chicago’s WGN-Tv documented.

Click on Right here TO GET THE FOX Information App

As objects flew in the air toward police, some officers were viewed hitting some users of the group with batons, the Tribune described.

This is a acquiring story. Test back again for updates.