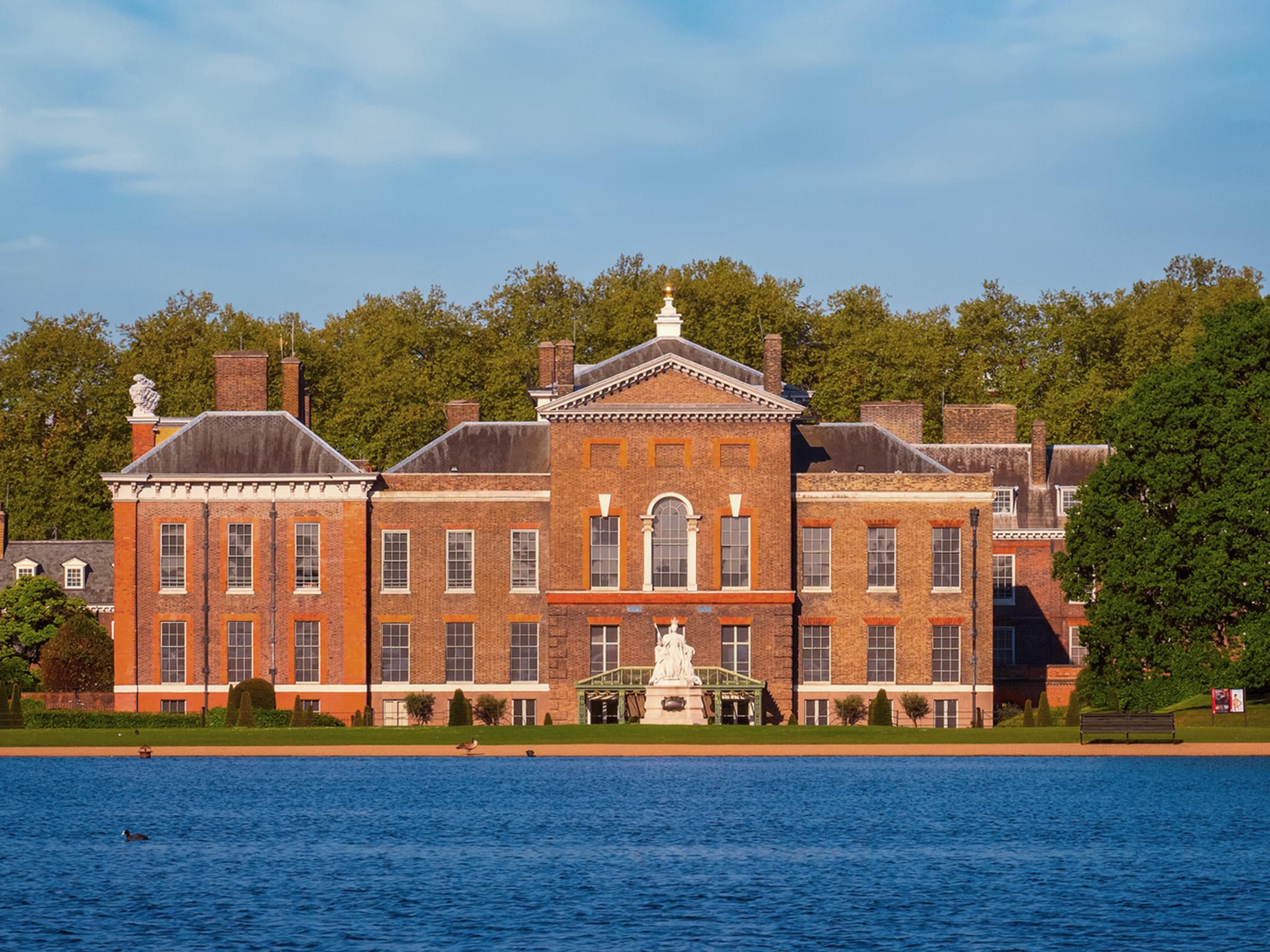 The body was pulled from Round Pond in Kensington Gardens, in front of Kensington Palace – where the Duke and Duchess of Cambridge were staying with their children while in the capital – last Saturday morning and their identities have not been identified yet.

However, the Metropolitan Police was reported to have mistakenly identified the body and reported the wrong family to the death of its relative.

Artist Endellion Lycett Green, granddaughter of former poet Sir John Pettman, was missing for a week prior to the discovery, and the Met made public appeals for help in the search for her.

Relatives were relieved when Lisette Green, known as The Daily to Friends and Family, appeared live later in the week.

“My sister Endillion is alive, safely and well,” her brother John Lisette Green said in a message to his friends. Thank you all for the support and love you have shown to Dili and her family.

“Sorry to all of you who, like us, were grieving at the wonder of Delly. We were told that a dead body was found and it was her. It wasn’t, and Dele was found last night.”

“The soul that was found in the Kensington Round Pond was torn off on Saturday morning,” added Mr. Lisette Green.

The body that was found in the pool at Kensington Palace remains unidentified. A spokesman for the Metropolitan Police said, “The death is being treated as unexplained at this time, but it is not believed to be suspicious. Inquiries are ongoing.”

READ  Four many years on, Australian Ninja Warrior is a scores winner. Why?