The long-awaited K-pop girl group BLACKPINK will be back this week and today, September 28, they revealed the main track of their upcoming album.

“Lovesick Girls” will be the title track for their debut studio album, “The Album,” which is scheduled to release at 1 PM KST (noon in the Philippines) on October 2.

YG stated that BLACKPINK will broadcast live at 10 a.m. KST on Naver V Live on October 2 or three hours before the album’s release.

“The Album” is BLACKPINK’s first studio album since it debuted in 2016 and within six days it had 800,000 copies in pre-orders. Their hit song will include “How You Like That” and “Ice Cream (with Selena Gomez)”.

The music videos for the two songs set records on YouTube. “How You Like That” and “Ice Cream (with Selena Gomez)” are the # 2 and 3 on YouTube’s most viewed music videos in the first 24 hours of all time.

At the 2020 MTV Video Music Awards (VMA) in August, BLACKPINK won the summer song for “How You Like That,” its first win at the Music Awards.

Twitter recently revealed that BLACKPINK ranked fourth on their list of Top 10 K-pop Artists in the World on the platform while “How You Like That” ranked 9th in the Top 10 K-pop Songs mentioned globally. 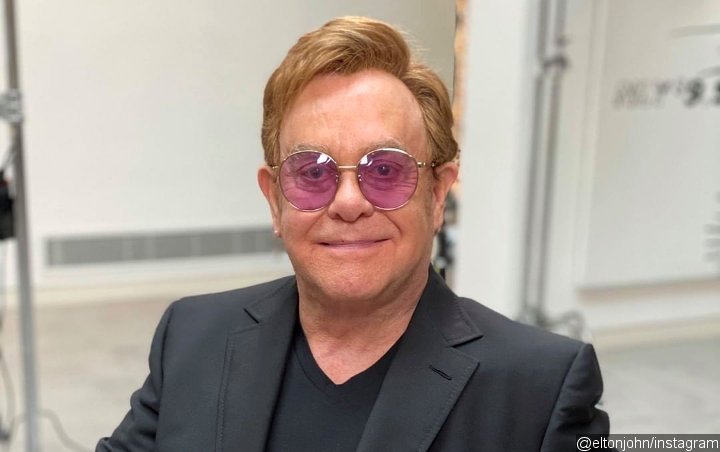 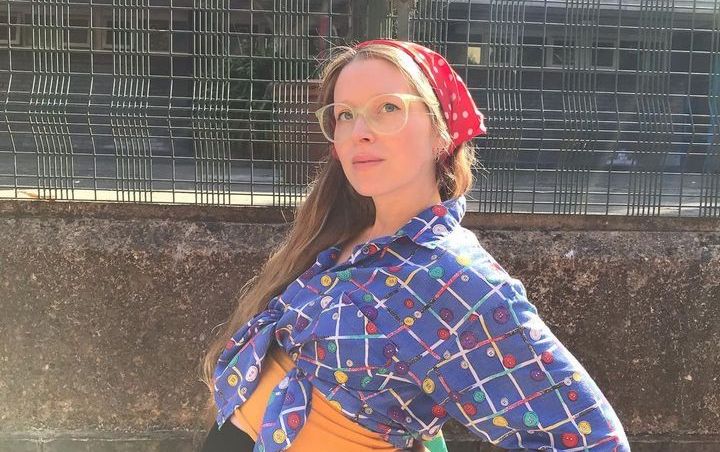 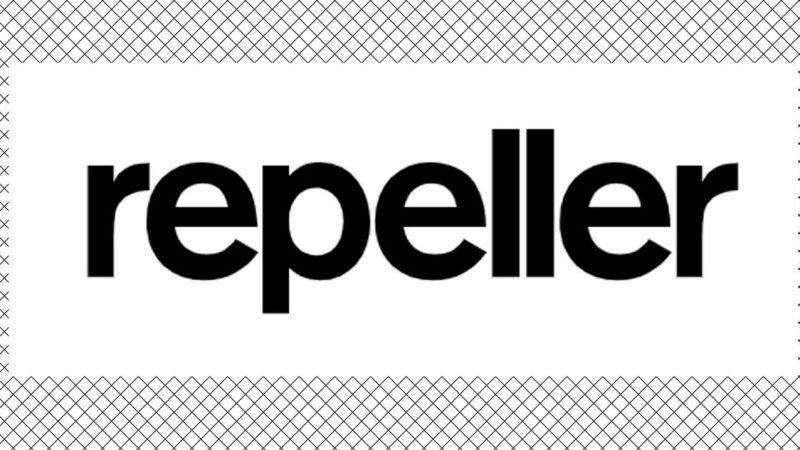 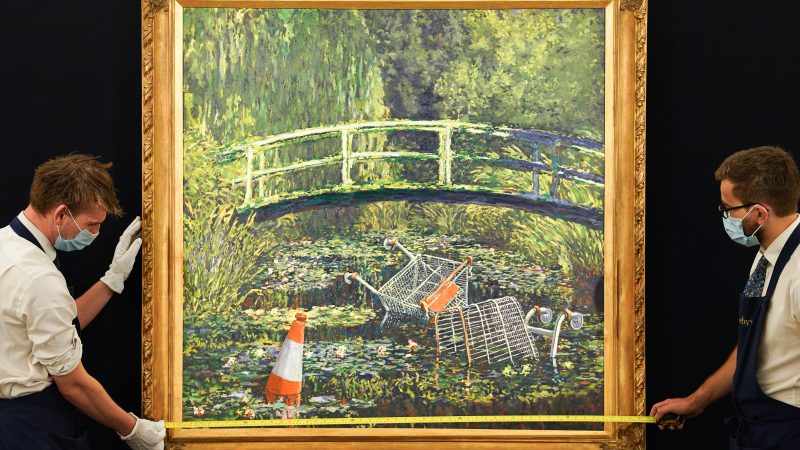