ASX downsizes Australian broadband, up 122 per cent on its debut 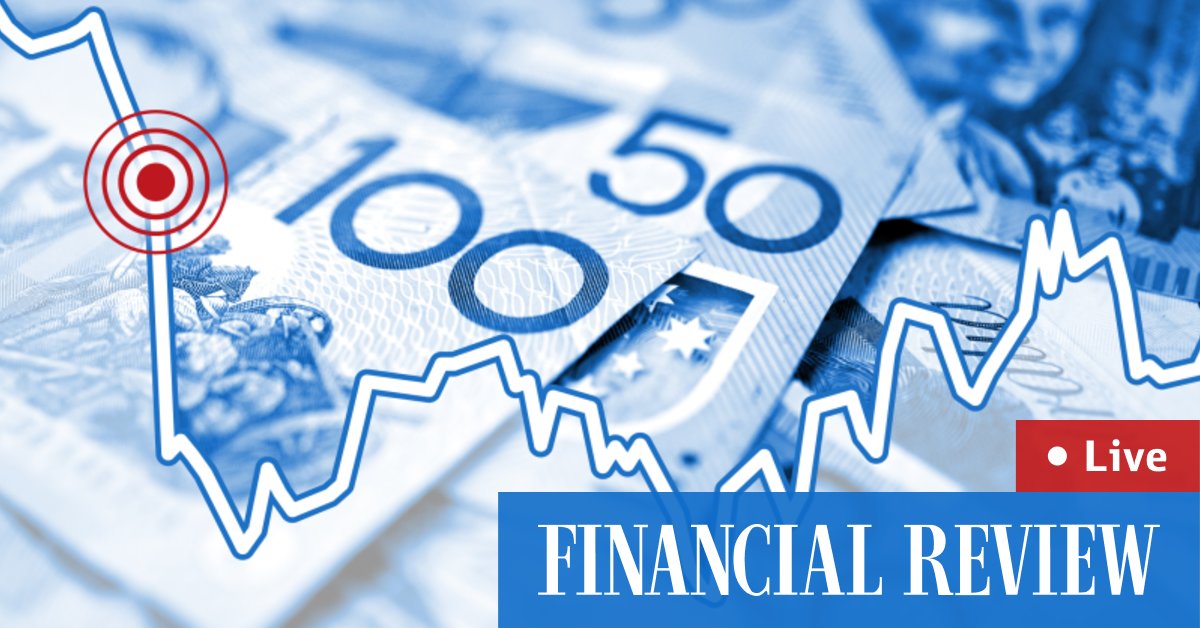 The hour comes, the man (or the woman) comes. There is no doubt that the COVID-19 crisis has brought the best of our policy leaders, including Reserve Bank of Australia governor and deputy governor and deputy, Phil Lowe and Jay Deble, and the country’s illustrious banking regulator, Wayne Peres.

Behind them in the shadows was the equally impressive Secretary of the Treasury, Stephen Kennedy, who played perhaps the most important role through one of the world’s most powerful fiscal stimulus programs (as a share of GDP).

Australians were protected by this Imperial Guard for prominent public officials during the pandemic. I’m proud of them, and you should be. As significant as it may sound, it was really an effort to team Australia with politicians like Prime Minister Scott Morrison and Treasurer Josh Frydenberg to take on the challenge, as did high profile bankers like CBA’s Matt Komen.

It reminds us of the indomitable Australian spirit and what it means to be a member of our unique, flexible and multicultural creative tribe. A tribe that refuses to accept defeat and always finds a new way to overcome adversity.

During the week, Lowe explained how the RBA would have adapted its approach to unprecedented conditions. Martin Place has three goals: price stability; Full employment; And to maximize the economic prosperity of the Australian people.

READ  Sappi to lay off dozens of workforce at Westbrook mill, shut down paper device