Our most famous director duo is undoubtedly Adel Al-Arabi (32) and Bilal Falah (35). Sacred dualism is busy with their international career, but they recently missed a great opportunity, they tell Nieuwsblad.

The two young Belgians have just returned from the United States, where they have completed filming “Mrs. Marvel”. Their schedule is still busy: in addition to the following “Bad Boys” movies and “Beverly Hills Cop”, they are also working on “Rebel,” the sequel to “Patser.” The other side of the coin is that Adel and Bilal have to say no to a project from time to time.

According to Nieuwsblad, “We had to turn down something: the Lupine series on Netflix.” When they asked us, we were working on “soil”. We didn’t want to let that go. To disbelieve our American team, yes. (Hilarious) And now “Lupine” is a hit. “ 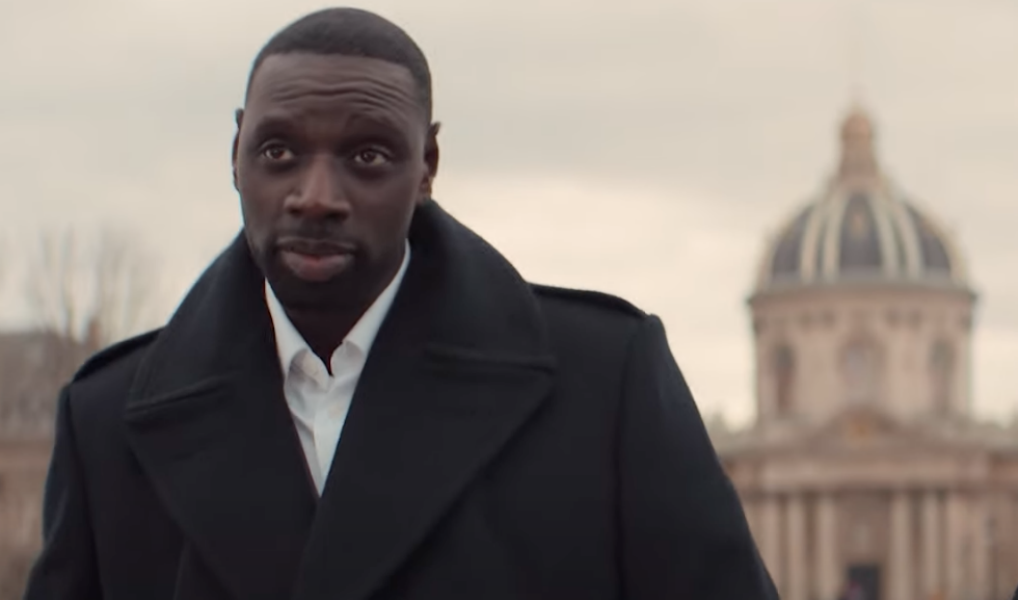 At least 70 million people have already watched the French series with Omar C. in the lead role. To give you an idea, there is more than “The Queen’s Gambit” and “Bridgerton”. The managers said: “This is a department, but at the same time it is not.” This fall, Grond and Ms. Marvel around the same time period. You’ll see: Then it’s our turn again. “

See also  Thor: Love and Thunder has flashbacks to The Dark World