The US has recently begun welcoming international travelers back to its shores, helping millions of businesses and workers in the tourism industry to begin to return to normal. However, despite the return to dozens of regularly scheduled flights crossing the Atlantic and Pacific Oceans heading to and from the USA, 40% of the country’s citizens have never actually left.

A 2019 study by OnePoll for Victorinox surveyed 2,000 Americans and found that four in 10 had never left the United States, while 11% also hadn’t even left their own state.

To put that into perspective, the figure is very different for citizens of other developed nations. In the UK, only 10% of the population has never stepped foot outside of the country, while that figure is 15% in Canada.

But Americans have good reasons for not travelling overseas.

The USA is Diverse

We like to think of the USA as a single country (which it is), but it is an incredibly diverse land, with unique cultures that are distinct to different regions. Colin Woodard has even created a model that divides the United States into 11 sub-nations that are linked by their history and cultural identity.

Each of the country’s 50 states sets its own laws on most matters, including education, healthcare, commerce, and some taxation. For the most part, they have the same abilities as sovereign countries, besides the ability to enter into international treaties and the fact that defence is taken care of at a federal level.

One of the most visible differences between state laws is US iGaming legislation. For example, the list of states where you can play online poker changes regularly as new jurisdictions pass legislation to allow their residents to partake in card games over the internet.

See also  No book, but a green solar car at the opening of Ter Porsche Children's Book Week

This cultural, historical, and legal diversity means that Americans can have the “foreign travel experience” without having to actually go abroad. Someone living in the colder climate of New England will find Southern California, Texas, or Florida to be an entirely different world. 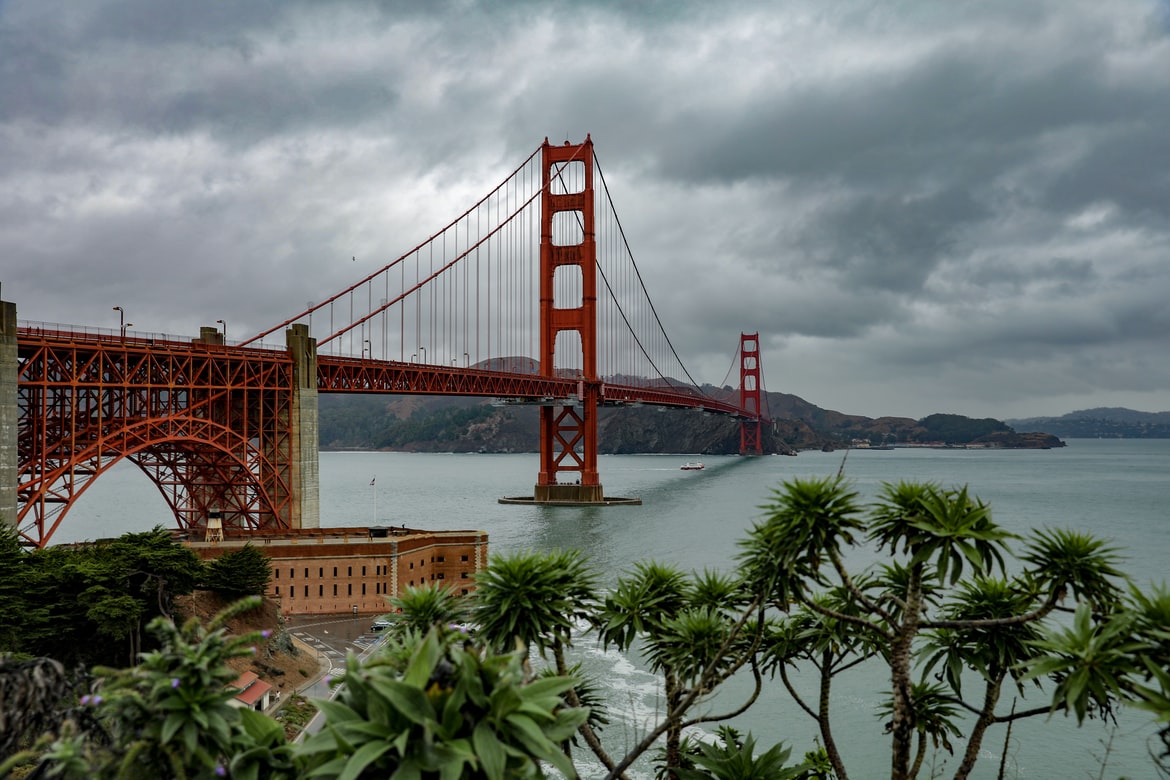 The USA is Huge

Europeans pride themselves on being well traveled and cultured. But for them, it’s actually really easy.

The European Union has a land area of 4.233 million square kilometres, less than half that of the United States’ 9.834 million. Most of the bloc’s countries have their own distinct geographies and climates, so someone from Portugal wanting to see some winter snow is going to have to travel to a Northern or Eastern European country like Finland, Norway, or Latvia.

Millions of Europeans live within a short drive or train ride of an international border. For residents of Luxembourg, you can drive across your entire country in one hour and 20 minutes, most Americans would still be in their own state after a drive of that duration.

Therefore, long-distance domestic travel is as novel and time consuming for an American as international travel is for a European.

So since the USA is so large and diverse, there is often no need for Americans to leave. Provided you don’t want to try and speak different languages with natives or see cultures that are more than just a little different from your own, then travelling domestically is all you need.