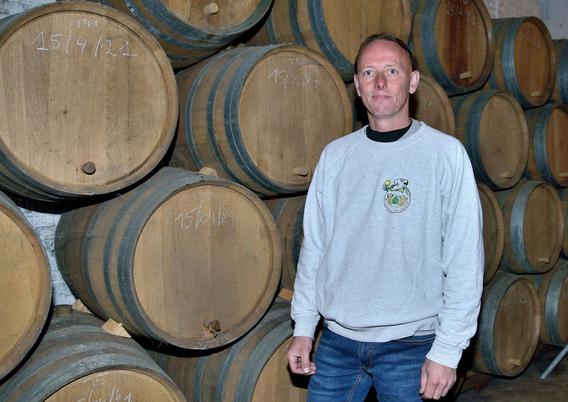 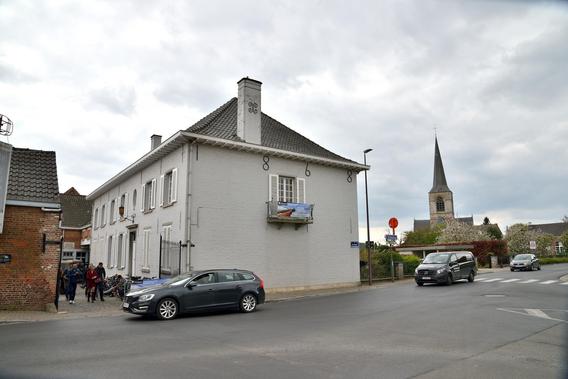 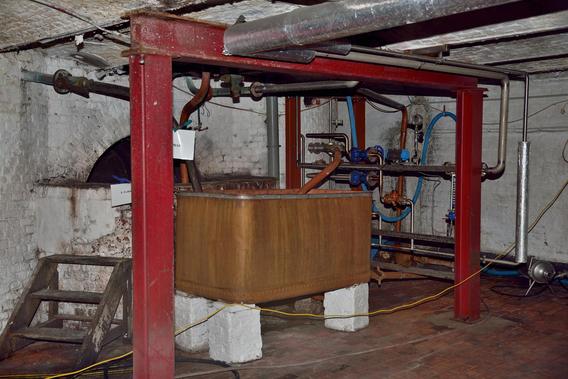 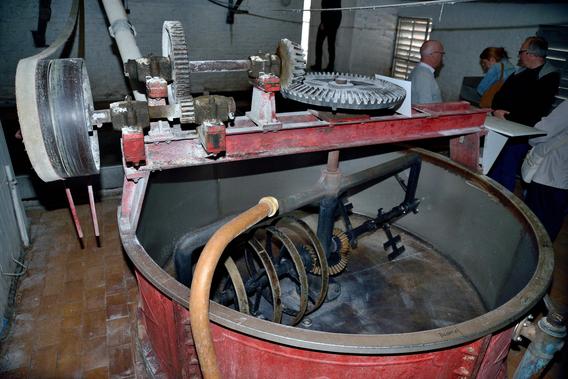 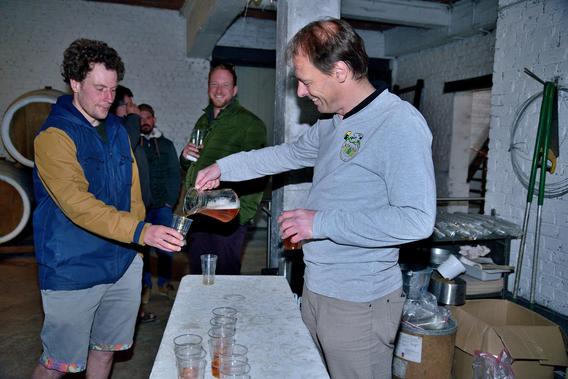 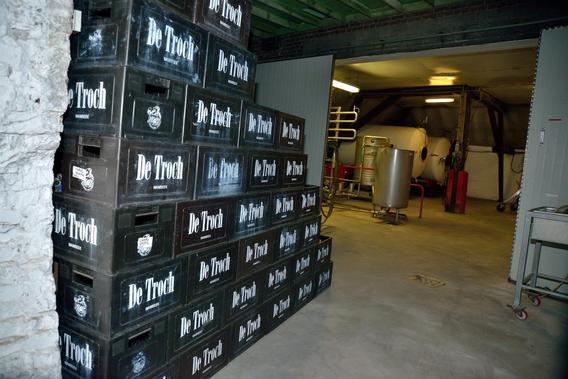 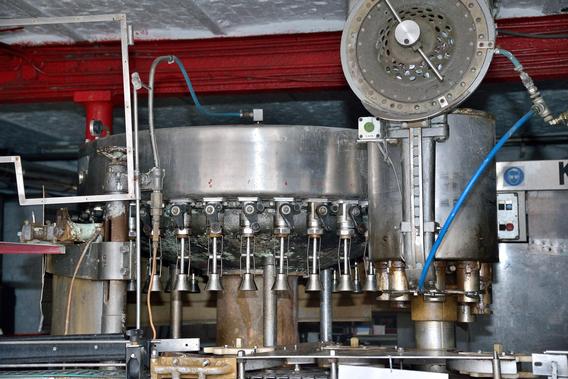 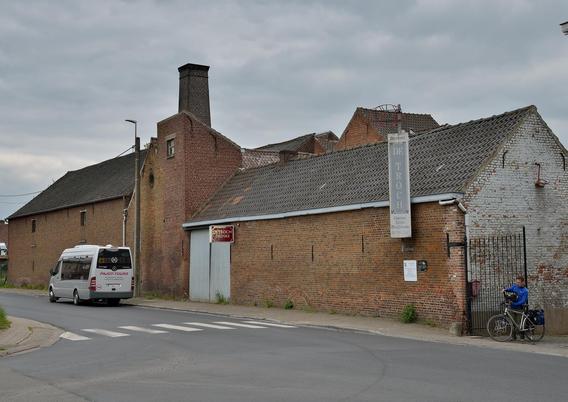 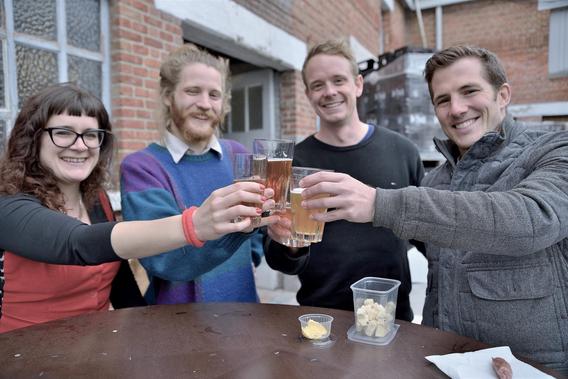 Wambeek with its De Troch brewery is located in the heart of beautiful Pajottenland and the undulating green landscape of Breughel. The history of the brewery dates back to the beginning of the 19th century.

Lambic is still brewed in this brewery according to the old method. Pauwel and Kristel, now the seventh generation of the De Troch family, are one of the nine breweries participating in this year’s Toer de Geuze.

Tour de Josie Over the years to become Biggest beer event in Flemish Brabant† The versatility and passion of brewers and gueuze mixers is key. The first edition was held in 1997. Beer lovers from all over the world came to the Zenne Valley and Pajottenland with one goal: to meet the producers who keep the ancient traditions of spontaneous brewing beer alive in Brabant.

Brewery De Troch was happy to allow beer lovers, who came especially from Switzerland and Spain, to enjoy their delicious selection.

Marta of Spain and Jean and Cyril of Switzerland, guided by Sibert of Hull, tasted and did not let him touch their hearts with all these good things.

Pauwel and Kristel from the brewery De Troch are pleased to welcome you today, Sunday 1 May, for a taste of delicious beer.

The Troch Lambik in a barrel

Lambik van ‘t keg is a true regional beer and a gem from Pajottenland.

By sweetening the automatically fermented Lambic with candy sugar, they get Faro

Cherries, Schaerbeekse, are mixed in barrels with Lambic. After about five months, the delicious red cherry lamb is formed. After filling, they crackle.

And what could be better than a cherry with a slice of cheeseburger?

We also hope you like this introduction to De Troch brewery, and Toer de Geuze will make it interesting.