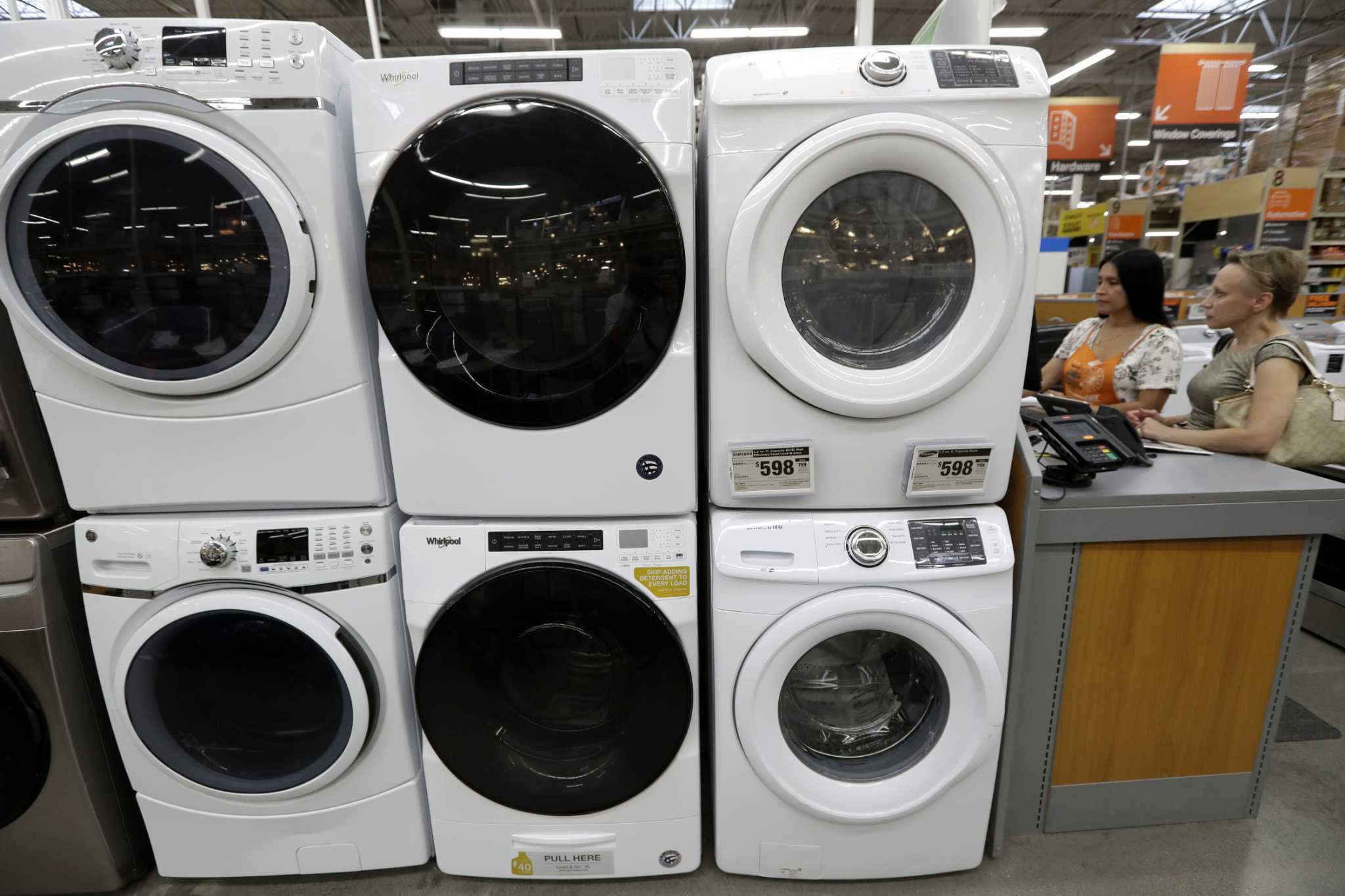 Silver Spring, Maryland (AP) – Manufacturing in the United States grew at a slightly slower pace last month, continuing to recover from the spring slump caused by the coronavirus.

The Institute of Supply Management, a federation of purchasing managers, said Thursday that its manufacturing index fell to 55.4 in September from 56 in August. Anything above 50 indicates growth, and US manufacturing has now expanded for five straight months.

ISM reported that new orders and production grew in September, albeit at a slower pace. Employment contracted for the fourteenth straight month, despite a reading of 49.6, very close to expanding for the first time since July 2019.

Of the six largest manufacturing industries, food, beverages and tobacco continued to be the best performer.

Layoffs are hitting sectors in decline, including more than 2,000 jobs at Marathon Petroleum in Ohio late Wednesday.

Although manufacturing rebounded at the start of June, there are signs that activity may slow. Last week, the Commerce Department reported that US factory orders for high-ticket manufactured goods rose only 0.4% in August after much larger gains the previous month. It was the fourth consecutive monthly increase, but was much weaker than the 11.7% increase in July.

The Commerce Department also reported this week that GDP – the broadest measure of economic output – fell by 31.4% in the April-June quarter. It was the worst three months in records dating back to 1947.