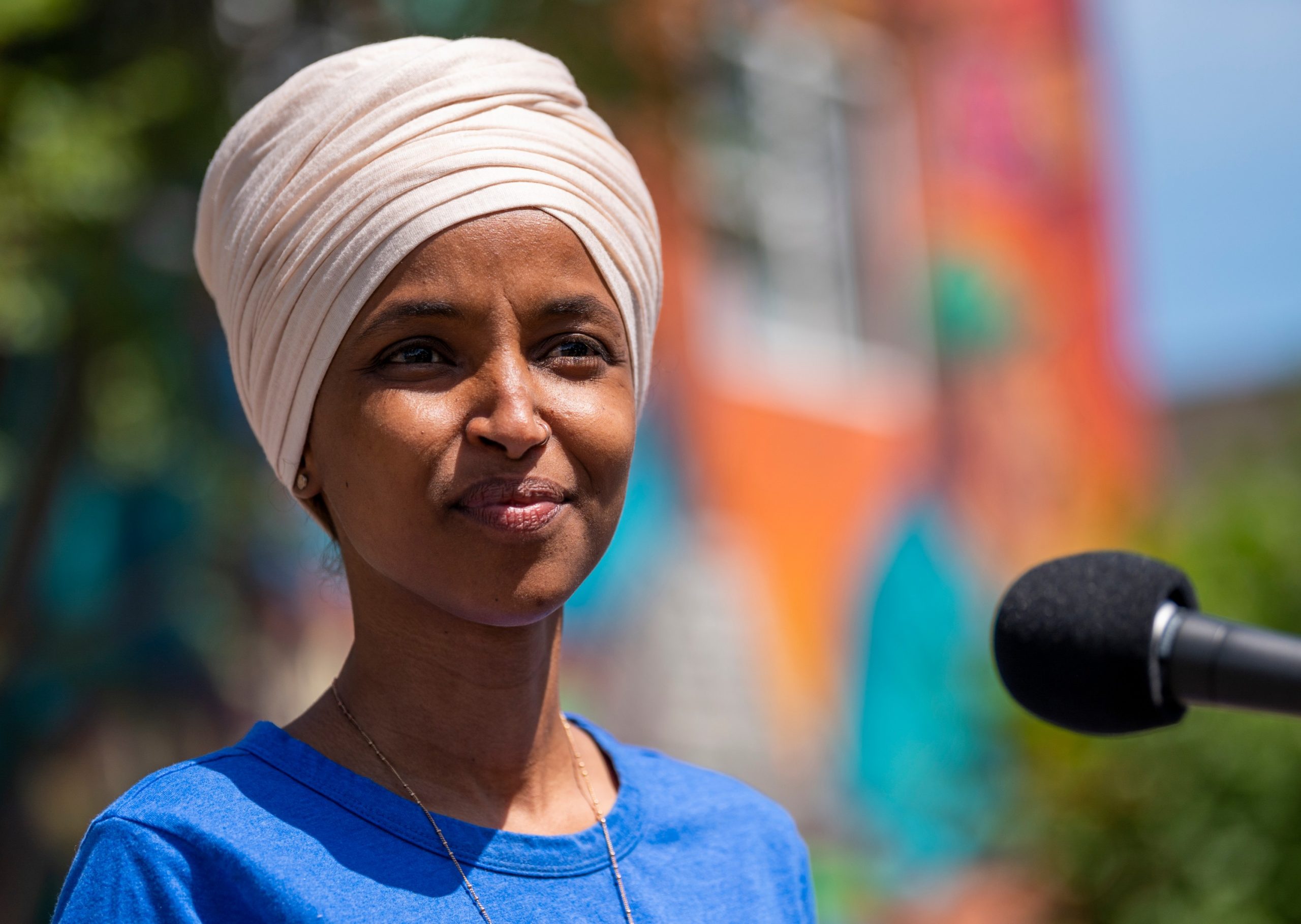 Donald Trump falsely accused Ilhan Omar of entering the United States illegally and marrying her brother in his campaign speech.

The President launched another racist attack on the deputy in Minnesota, accusing her of “hating” America during his last gathering in Ocala, Florida.

He said, “If you look at the house with Pelosi, it’s like they hate Israel, and they believe in Omar who came here and married her brother or something like that, and entered illegally.”

The right-wing blogger claimed that her ex-husband Ahmed Nour Saeed Alami was already her brother and that she married him in 2009 so that he could move to the US.

New York Post In January he alleged that FBI agents had met a “interested party” who had handed them a “buried treasure” of documents relating to Lamy.

Ms. Omar’s office has described previous allegations on this matter as “sickening lies”.

Trump continued attacking Mrs. Omar throughout his speech, claiming he would win Minnesota despite polls showing he was in poor shape in her state.

“I think we’re going to win Minnesota because of Omar,” Mr. Trump said.