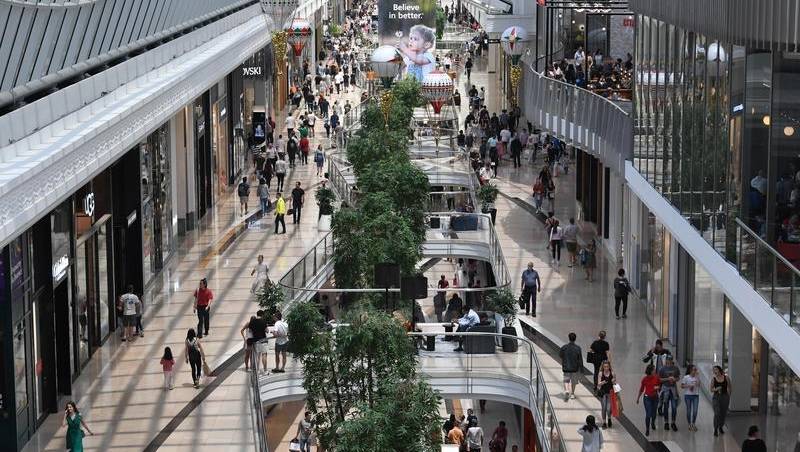 This means that Melbourne’s most recent 14-day current average of 12 cases and there were 11 cases with unknown source in the two weeks through Wednesday.

Prime Minister Daniel Andrews said that despite the odd results on Saturday, the recent outbreak of COVID-19 linked to Australia’s largest shopping mall illustrates why easing restrictions was unsafe.

The group of cases in The Butcher Club inside Chadstone shopping center in southeast Melbourne has grown to 11 cases and includes a family.

The Prime Minister challenged the Victorians to consider the potential impact of the clusters in such a large, crowded place.

“If we had to open up now, just as our model tells us … there would be several hundred cases,” he said on Friday.

The average number of new daily cases must drop to less than five and there must be fewer than five mysterious cases every two weeks before authorities relax lockdown restrictions in Melbourne.

The prime minister expects this to happen by October 19.

Meanwhile, the authorities responsible for reviewing the hotel quarantine program in the state have tried to reassure the public before resuming incoming international flights.

An investigation into the program has been told that the first iteration in March was responsible for the second wave of COVID-19 in the state, which has killed more than 800 people.

Health authorities have confirmed that a hotel quarantine employee who is believed to have contracted the virus in an elderly care facility was, at the same time, working shifts at the Grand Chancellor Hotel.

There were no active cases related to the workforce managing quarantine at the hotel for at least four weeks.

There are currently 107 people in quarantine at the hotel, of whom 55 are frontline workers.

Flights to Melbourne are not expected to resume until after the hotel’s quarantine investigation reports its findings by November 6.