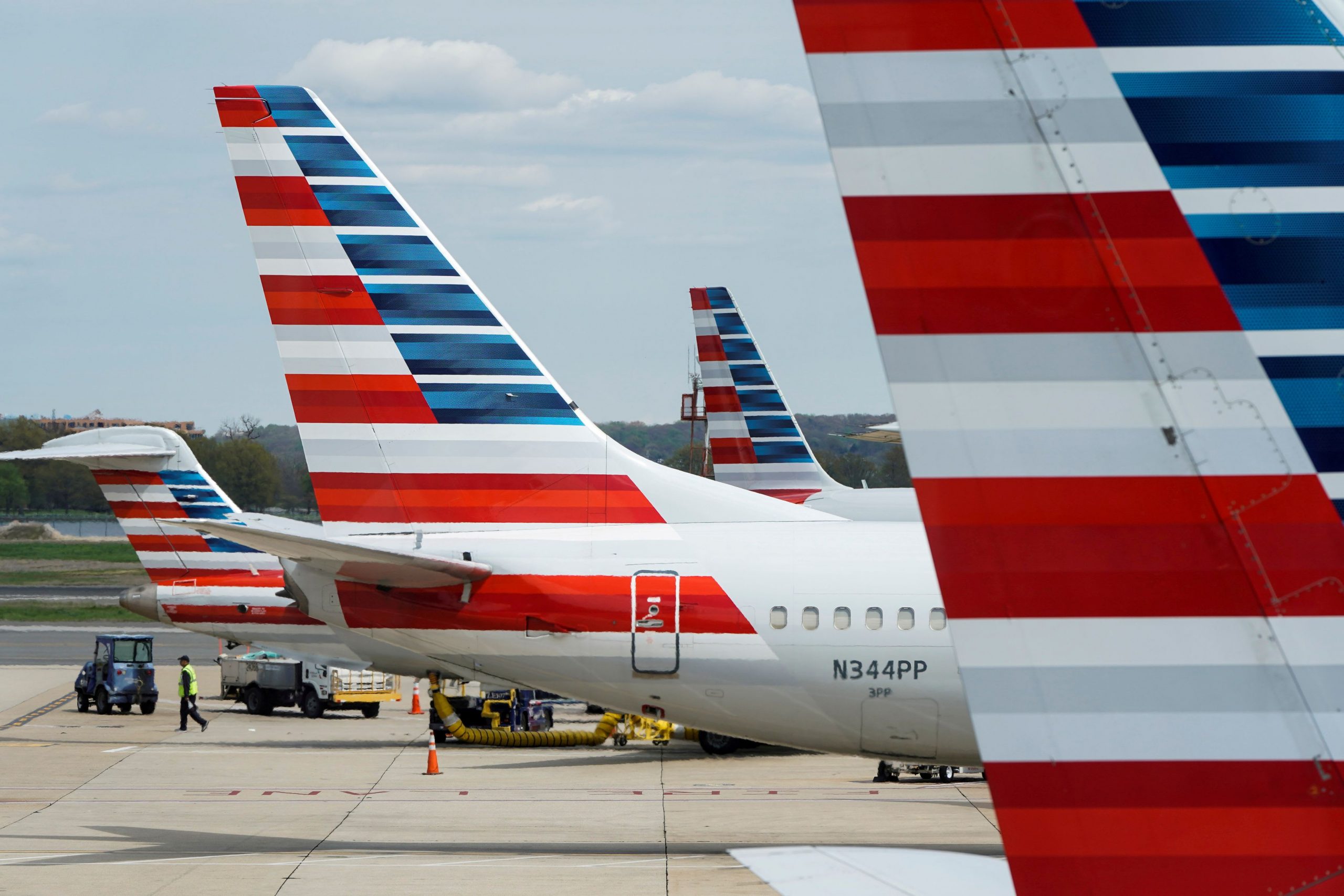 A ground crew member passes by American Airlines aircraft parked at the gate during an outbreak of Coronavirus Disease (COVID-19) at Ronald Reagan National Airport in Washington, United States, April 5, 2020.

The Treasury Department said Tuesday that airlines may receive larger federal loans than previously expected after some carriers pulled out, freeing more money in the program.

In March, Congress approved $ 25 billion in federal loans to US airlines to help them cope with the coronavirus pandemic, which kept air travel demand at around 30% of last year’s levels.

Despite the initial agreements, Southwest Airlines and Delta Airlines said they ultimately do not plan to pursue loans, thanks to other funding sources. Delta, for example, earlier this month said it managed to increase the SkyMiles-backed debt sale to $ 9 billion from the $ 6.5 billion it was planning.

Airlines have until Wednesday to decide whether to take in the federal loans.

America said last week it had gotten $ 5.5 billion from the program, more than the $ 4.75 billion it had expected to receive. The Fort Worth-based carrier said it expects to have up to $ 7.5 billion, the maximum amount for a single company.

U.S. passenger airlines also received parts of $ 25 billion to support salaries, most of them government grants. The money prevents carriers from cutting jobs until October 1, but in just hours, airlines, most of them American and allied, plan to cut more than 30,000 jobs.

Airlines and their trade unions are urging Congress for an additional $ 25 billion that will keep industry jobs through March 31. 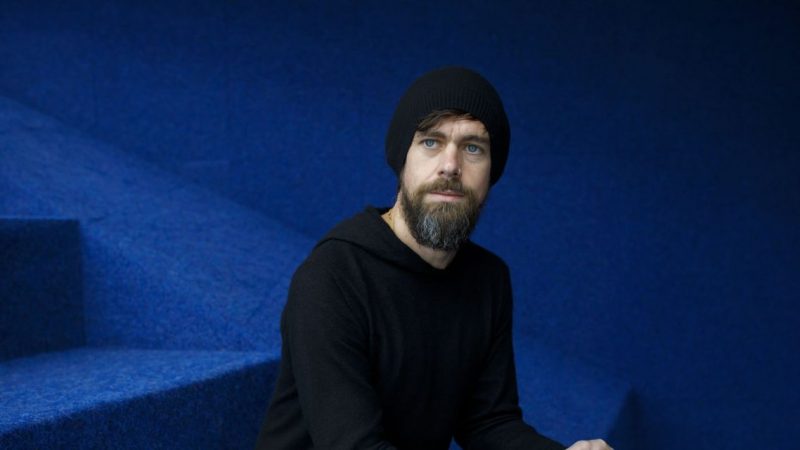 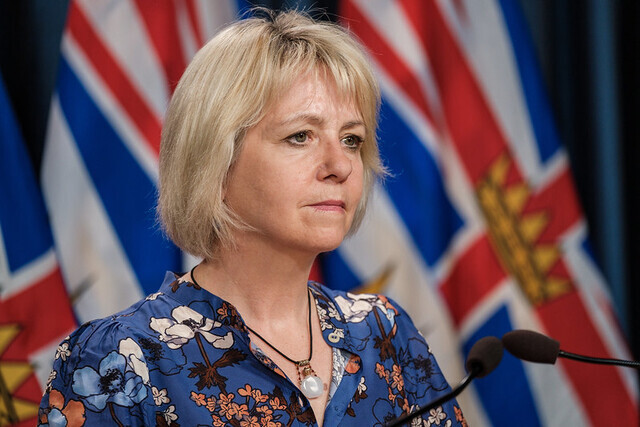 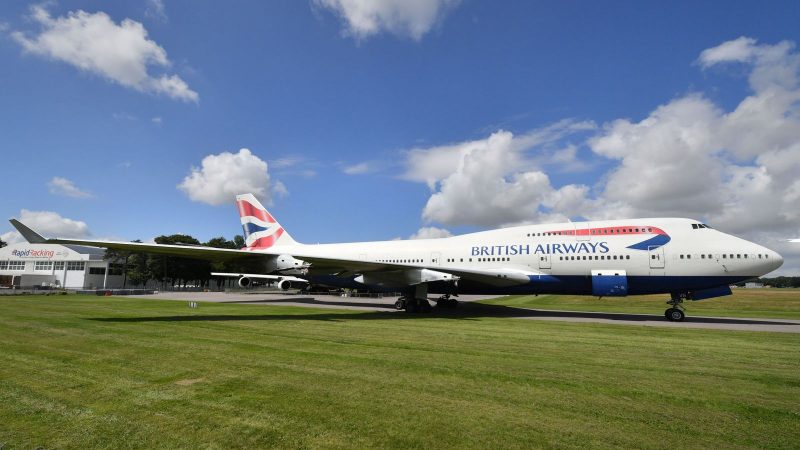 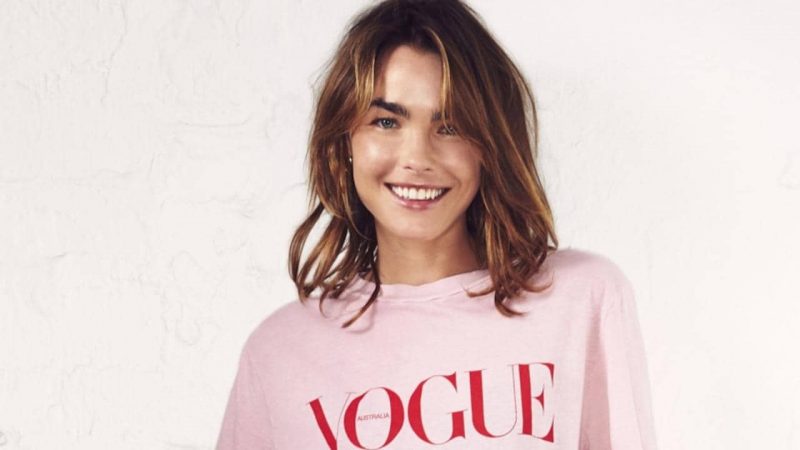 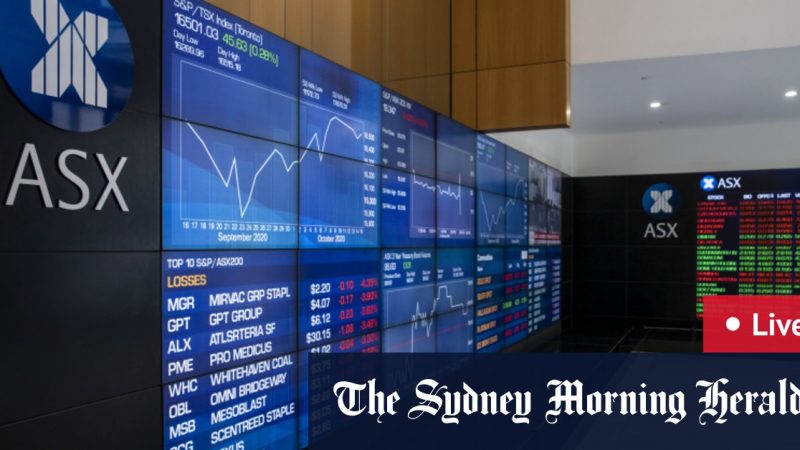