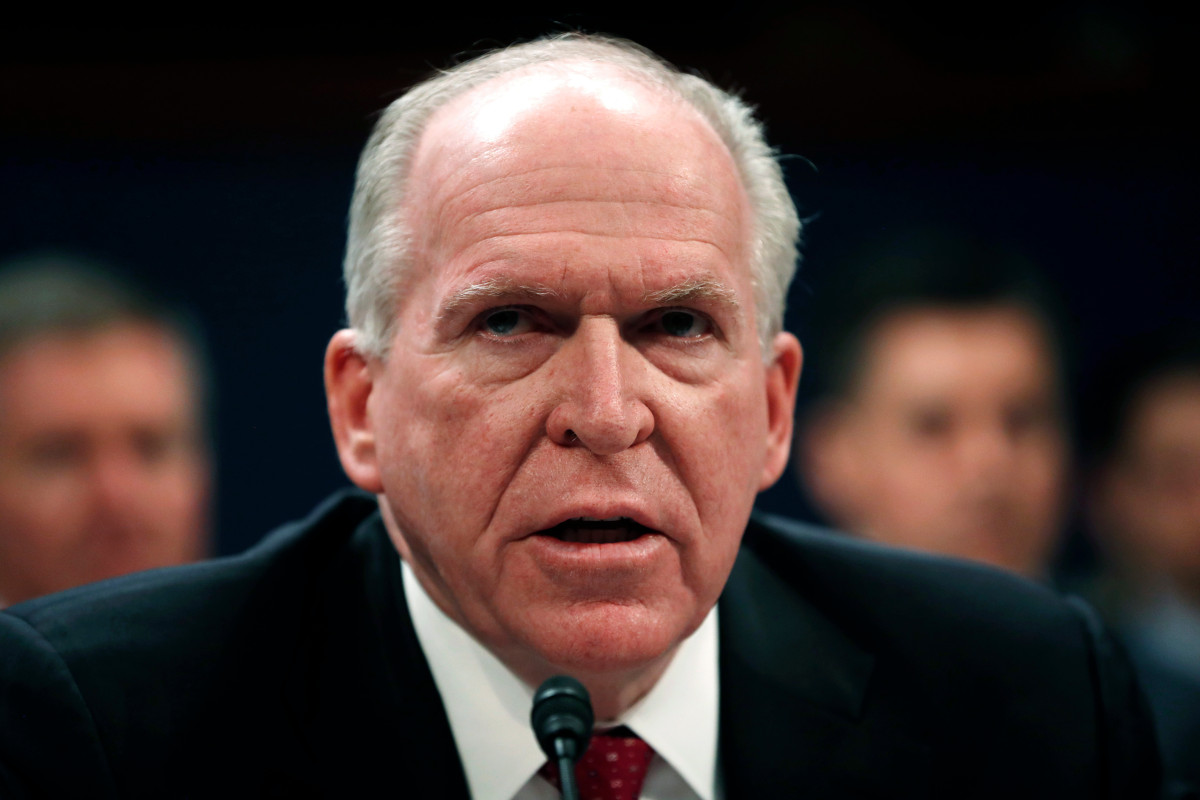 In mid-2016, the FBI received news that the KGB believed that Hillary Clinton’s campaign was planning to frame Donald Trump as colluding with Russian Vladimir Putin to hack its computers. Somehow, however, crack agents never tied the dots when they hand over the Steele “dossier” and paid for the Clinton campaign that alleged Trump was colluding with Putin.

Instead, the Justice Department used this file as a pretext to spy on Trump’s aide Carter Page at least while investigating the apparently false charges. Justice also distorted facts about Page’s past relationships with the CIA to indicate that he had a history of working with Russian agents when his actual record included their extradition. Meanwhile, he buried the fact that Steele’s main source was himself a suspected Russian agent.

Nor did she link the dots to another “Russiagate” premise, the rumor sent by a diplomat allied with Clinton that supposedly implicated another Trump aide, George Papadopoulos.

The 2016 Intel news comes from the progressive release of National Intelligence Director John Ratcliffe on the Russiagate Records – which shows the real scandal was the investigation itself.

Perhaps the Russian analysis was wrong. But the information should have raised far greater doubts about all of the Clinton-related “dirt” about Trump, none of which has ever been resolved, despite years of investigation.

From justice to the CIA, the Obama administration has politicized a host of nonpartisan institutions to tarnish the Trump campaign and then sabotage the Trump administration. Thanks to selective leaks to major media outlets, planners have convinced most parts of the country.

The information was credible on the face of it: CIA was able to “gain insight” into the Russian analysis using top-secret methods (these have been revised in public documents now). The Russians had decided Clinton wanted to blame Trump for hacking into Democratic National Committee emails to distract from the growing scandal over her use of an insecure home server to work as Secretary of State.

The US intelligence community found it to be a veritable Russian analysis, although it could not judge the veracity of the claim. President Barack Obama was briefed on this, according to CIA Director John Brennan. In notes released last week, Brennan describes Obama telling of “the alleged approval by Hillary Clinton of July 28 to a proposal by a foreign policy adviser to misinform.” [sic] Donald Trump by sparking a scandal alleging interference by the Russian security services. “

Brennan was, as Andrew C. McCarthy, in his book “The Collusion Ball,” is the main driver of the early Russiagate investigation. Shortly after Hurricane Crossfire (as the investigation is called) began, Brennan briefed Senator Harry Reid (D-Neff) about alleged Russian election interference. Reid then wrote to then FBI Director James Comey, warning him not to ignore “evidence of a direct link between the Russian government and Donald Trump’s presidential campaign.” Reid cited reports that Paige had met with Kremlin agents in Moscow – information that came from Steele’s file, which was nothing but gossip given to Steele by a man America deemed a security risk.

Soon the FBI began applying to the Foreign Intelligence Surveillance Court for a surveillance order on Page – applications that the Department of Justice Inspector General later found were riddled with errors and misrepresentations.

Attorney General Bill Barr tasked US Attorney General John Durham with getting to the truth of all this: How Hurricane Crossfire started and how it lasted for months and months after it became clear that investigators found no evidence of Russian complicity and became aware of the Steele file. Was it absolute junk?

Yet Durham appears intent on building criminal cases – not clearing the air before Election Day. This is the prosecutor’s job, but perhaps the greater public interest is in making all information available as quickly as possible. Americans deserve more answers before going to the polls.