The Cameron Peak fire burns 20,000 acres in one day, and now it is the largest fire in Colorado history 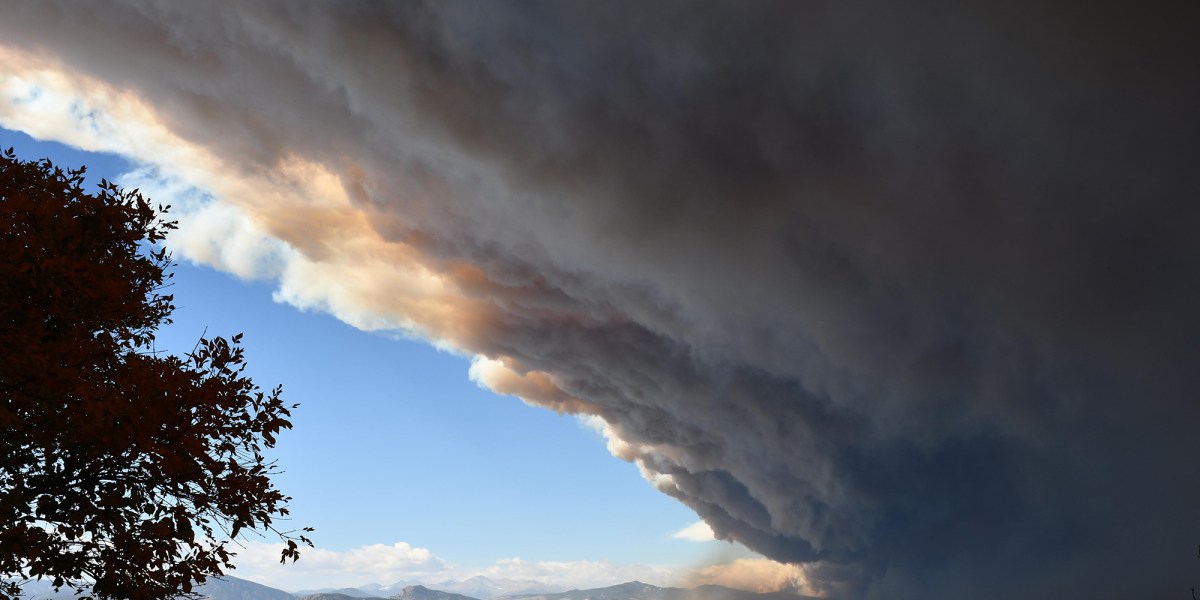 The Cameron Peak fire that had been burning west of Fort Collins and North Estes Park for a month exploded Wednesday afternoon with strong winds and dry conditions, getting close enough to the Fort Collins city limits.

At the end of the day, the flames burned 158,300 acres, and captured the claim as the largest fire in Colorado’s recorded history, a record set earlier this year due to the Pine Gulch fire outside Grand Junction.

Jared Kramer, a spokesperson for the office, said the sheriff’s office is working with people who have been evacuated by the Cameron Peak fire.

Kramer said, “We go to every dorm, knock on the door – we try to contact anyone who is there. If they choose not to leave, we will not physically force them to go out but at some point we can ‘come back to get them out.

The evacuated communities are located about 10 to 30 miles south and west of Fort Collins.

Russell Danielson, a meteorologist with the National Weather Service in Boulder, said winds of about 70 miles per hour are blowing over the area on Wednesday morning and early in the afternoon.

“The wind is coming from the west and pushing the fire towards the east very quickly,” Danielson said. “It has moved anywhere from 11 to 15 miles east, which is pretty cool.”

A plume of thick smoke covered the northern frontal range on Wednesday, and strong winds carried it all the way to Iowa.