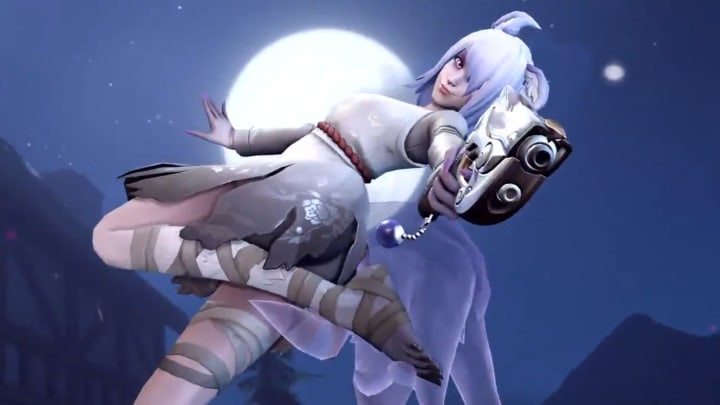 A short teaser posted on Twitter featured what appeared to be new skins for Winston, D.Va, Sigma, Echo, Brigitte and Sombra slated to release at the event. Winston, D.Va, and Sigma appear to be the recipients of the event’s legendary skins, while Echo, Brigitte, and Sombra will receive Epic Skins. Epic Skins were likely available via in-game challenges, and it has also become a standard for Overwatch events.

More details about the event remain unannounced, but its potential players will see the return of skins and game modes from past years. Junkenstein’s Revenge, a team mode in which players battle waves of enemy robots while protecting the door of Eichenwalde Castle, remains a seasonal favorite of Halloween Terror.

Blizzard usually adds some new wrinkles to its seasonal games every year, while keeping previous versions of those games in separate playlists.

Halloween Terror 2020 will run through November 3.