Elon Musk, CEO of Space Exploration Technologies (SpaceX), has revealed that Starlink satellite internet service will soon be able to transmit data at nearly the speed of light.Musk posted this information on the social networking platform Twitter, where he shared details of the new Starlink satellites, which SpaceX will launch in the next few months.

These satellites will be equipped with lasers, a vital feature that eliminates the need for Starlink to use ground stations to transmit data to Internet servers. According to the official, the new satellite will be launched soon and will be used early next year. Musk said Starlink will be able to provide internet coverage to the North Pole through the new satellite. 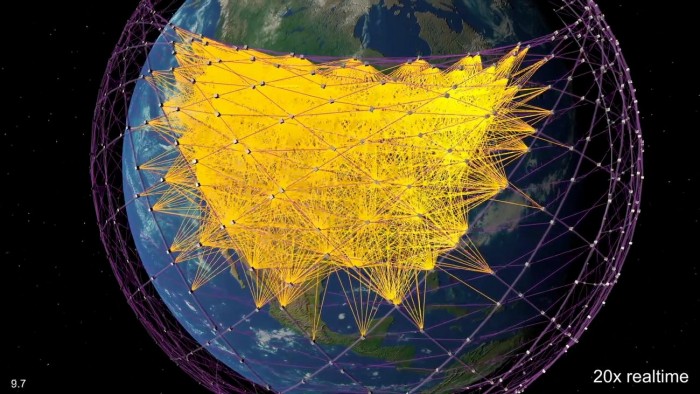 However, SpaceX planned to remove part of Starlink’s reliance on ground stations more than a year ago. The company aims to achieve this goal by equipping its satellites with lasers that will be able to transmit data between satellites. This, in turn, will reduce the time of communication of the satellite with the ground station, and will also increase the coverage area, because the data will travel across all continents without touching the Earth.

SpaceX will launch new satellites with laser communication capabilities in the next few months. Musk said that the new satellite will almost halve the transmission time of Starlink data, because the laser will allow data to be transmitted at very high speeds. The laser link eases restrictions on the ground station, so data can be transmitted from Sydney to London through space, is 40% faster than optical fiber transmission and has a shorter path. 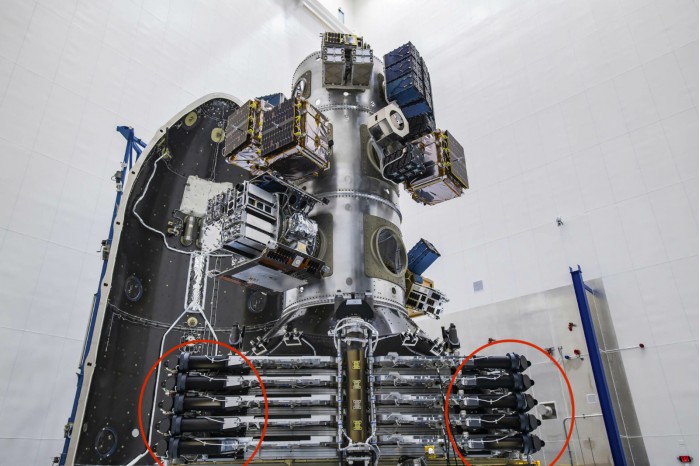 SpaceX quickly developed its plans to deploy these satellites. The link between satellites was first mentioned in the Starlink second generation satellite programme. There will be 30,000 of these satellites, which will include several upgrades over the satellites currently in orbit. Their data capacity will be three times that of first-generation Starlink satellites, and will reduce delay (the time required for a data packet to and from users) to 50 milliseconds, providing better coverage of polar regions like the Arctic and Alaska and lowering manufacturing costs.