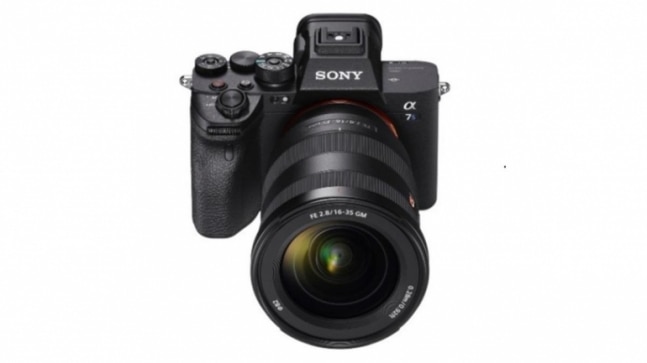 The unmatched Sony a7S Mark III full-frame camera is the successor to the a7S Mark II introduced in 2015.

Sony India’s head of digital photography, Mukesh Srivastava, claims that “the Alpha 7S III opens a new world of possibilities for new age content creators”. Since the Sony a7S Mark II is a video-centric camera, users expect the same video quality from the latest a7S Mark III. In fact, the camera appears to be aimed at professional photographers and filmmakers.

There is a Fast Hybrid AF system in the a7S Mark III with 759 phase-detection AF sensors covering 92 percent of the image sensor. The camera offers real-time eye AF and real-time tracking.

Regarding availability, the Sony a7S Mark III will be ready from October 14th in India.