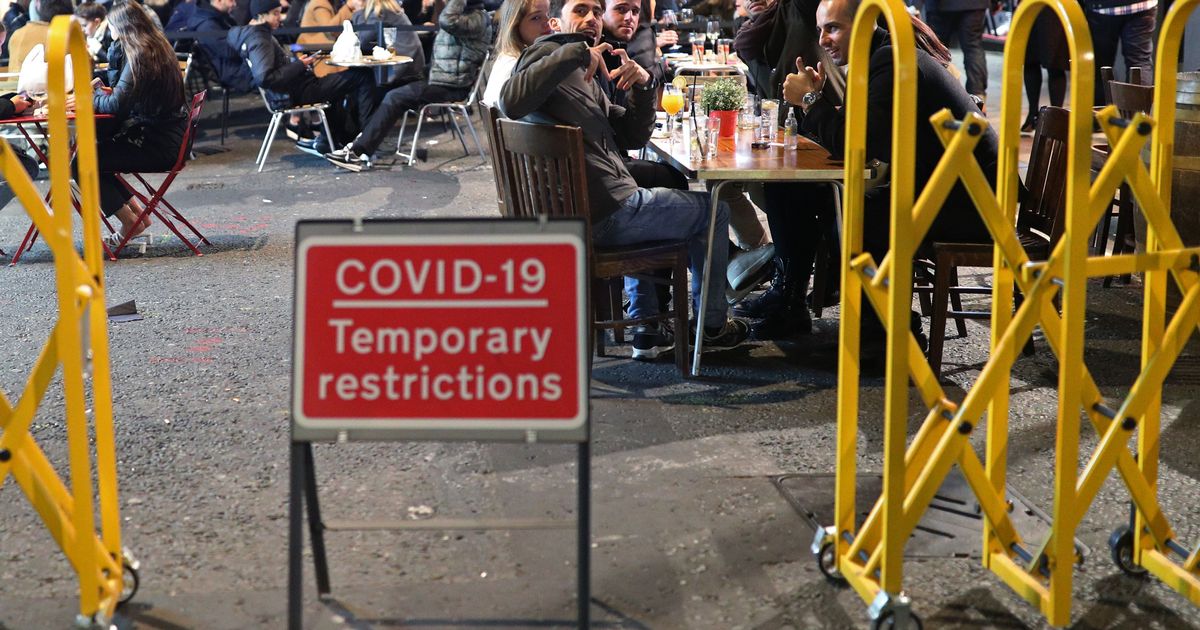 More than 2,500 cases of coronavirus have been reported in Dorset.

The latest figures released yesterday (Sunday, October 11) by Public Health England indicate that there are 2,762 cases of the virus recorded across the province.

Bournemouth, Christchurch and Pool remain the area where the most cases were reported, with 1,769 seen, with more than 500 new cases reported since the figures were released on September 30.

The local authority district in Dorset has now seen nearly 1,000 cases, with 993 cases now reported in the district, an increase of 211 from the end of September.

Since the numbers reported on September 30, 763 new cases have been recorded across the province including yesterday’s figures.

Are you looking for the most important news of the day in one place? Sign up for our newsletter here

The total number of confirmed cases across local authority areas in Dorset, with the change from the figures on 30 September in parentheses, is as follows:

The total number of cases registered in the southwest now stands at 23,012, after a rise of 341 cases in the past 24 hours.

Want to see the latest cases of coronavirus near you? Find out by putting your zip code in the box below.

There have been no other confirmed hospital-related coronavirus deaths anywhere in Dorset since previous NHS England figures, but there was another death in the southwest at the Great Western Hospitals NHS Foundation Trust in Swindon.

The Southwest is still comfortably recording the lowest number of hospitalized deaths associated with the Coronavirus, with 1,288 deaths recorded in the region since the start of the epidemic. This number is less than half the number seen in the second least affected area.