Finally, the first name that is said to have Qualcomm’s high-end Snapdragon 8 Gen 1 chip has been identified.

Earlier in November, it was reported that Motorola was preparing to launch its next flagship smartphone called Moto Edge 30 Ultra (or Moto Edge X30 in China). Leaks at the time indicated that it could have a premium design, high specs and above all a Snapdragon 8 Gen 1 chip.

Now, new reports have also proven that the Moto Edge 30 Ultra will be the first smartphone to use the first generation Snapdragon 8 chip. Chen Jin confirmed earlier rumors about Motorola’s upcoming high-end phone, including the new chip.

Jin mentions “robust internals” and “excellent performance” – information that’s in line with rumors of a Moto Edge 30 launch with Snapdragon 8 Gen 1. However, along with the next flagship chip according to Qualcomm, Motorola’s upcoming high-end phone is also said to have Some great specs, at least in theory.

First and foremost, the Moto Edge 30 is rumored to feature a 50MP main camera, a 50MP telephoto camera, and a 60MP selfie camera on the front. The screen specs aren’t too bad when it’s 6.67-inch FHD+ OLED with a 144Hz refresh rate. 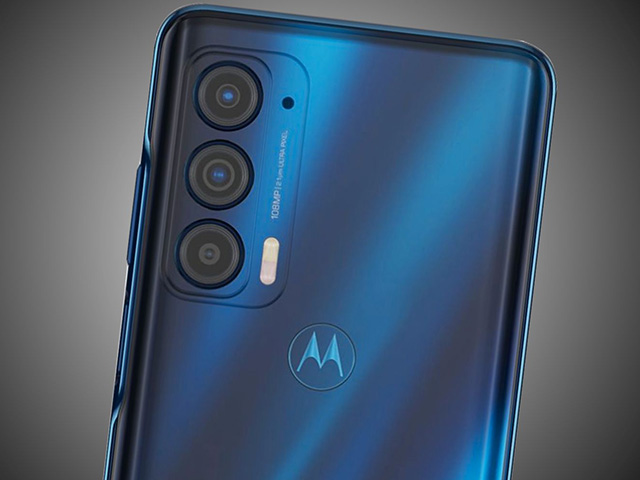 Not Xiaomi, but Motorola may be the first company to release a smartphone with a super massive 200MP camera.

See also  Ads made it to the telegram: this is how it looks and works

Why austerity is so hard: ‘We like to bury our heads in the sand’ | Currently