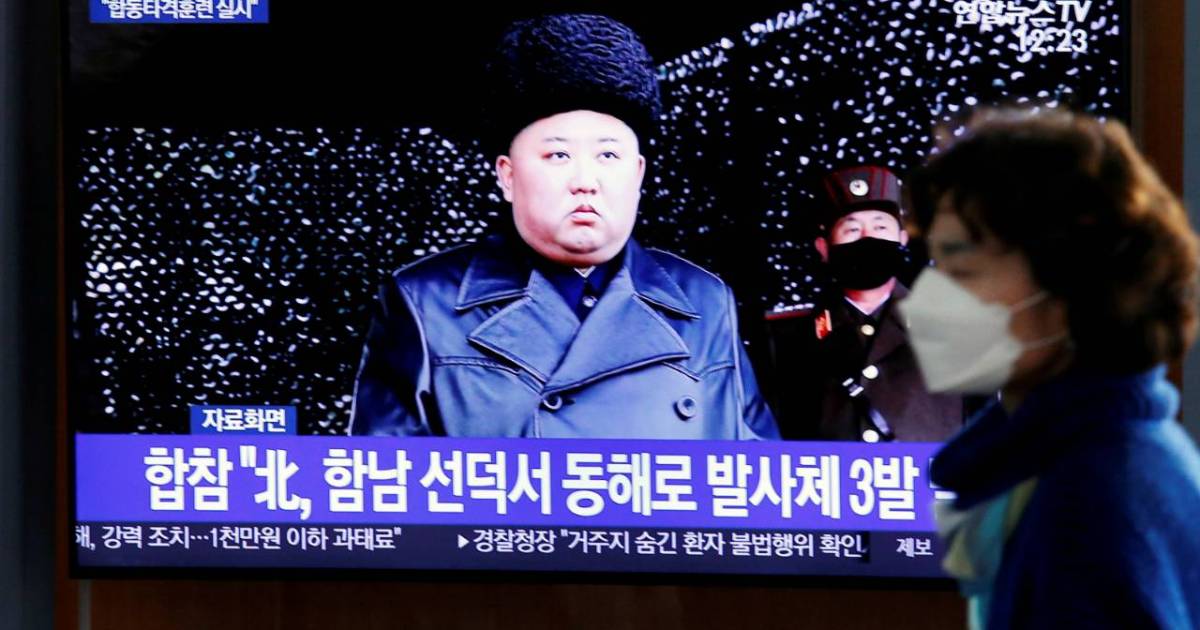 Pyongyang says the accident should not have happened, and South Korea is mobilizing dozens of naval ships to find the remains of a man.

North Korea said on Sunday it was searching for the body of a South Korean official killed by its forces, but warned that South Korean naval operations in the region threaten to stir tensions.

Seoul then urged Pyongyang to conduct further investigation into the fatal shooting, and indicated that it could be a joint investigation by the two sides.

The South Korean army accused North Korean soldiers of killing the man, dumping his body with fuel, and setting fire to it near the maritime border.

On Sunday, the official North Korean News Agency said that the country’s authorities are studying ways to deliver the body to the south if it is found.

The report described the matter as a “horrific situation that should not happen,” but warned that South Korean naval operations near the accident site had crossed into North Korean waters.

The agency said: “We urge the southern side to immediately stop the storming of the military demarcation line in the West Sea, which may lead to an escalation of tensions.”

A spokesman for South Korea’s Ministry of National Defense had no immediate comment on the North’s accusations.

The report added: “We have also taken more necessary security measures to ensure that no incident spoils the relations of trust and respect between the north and south in any way, in line with the intention of our supreme leadership.” Without going into details.