Mark van de Ven has lived deep in the Heze Forest with his 34 huskies for over a dozen years. His chalet burned down completely on Saturday. Mark and his dogs were unharmed, but that’s it. “I only have the clothes I was wearing that day.” 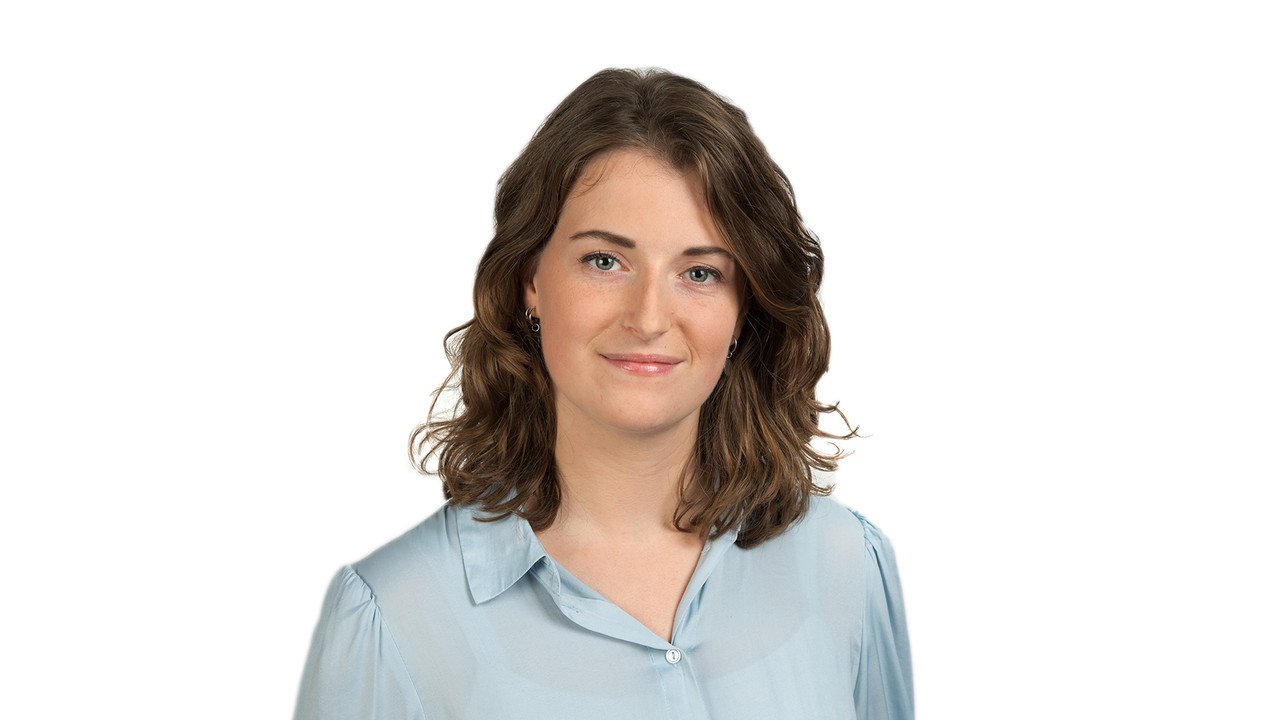 Mark describes his situation as “it’s like you’re done in hell”. A fire broke out in his house on Saturday, which he still remembers well.

Mark was inside. Outside on the porch, as every day, the open wood stove was blazing. Three meters away on a large table were twenty foam mattresses, which came from a container for kitchen equipment. “I got a feeling in and out, and then I saw the foam mats burning.”

He tried with two sticks to insert the burning foam into the stove, but failed. Since then things have gone very quickly. “Within seconds, the table was on fire. And three minutes later the house was on fire.” Mark ran inside, because there were two big huskies and a ten-week-old puppy. “I called them by name. The two dogs walked outside, but I couldn’t find the puppy anywhere.”

Mark called 112 and in the meantime tried to salvage what could be saved. He turned off the main tap to his fuel tank and wet the bus that was parked next to the chalet with a garden hose. Mark is a self-employed kitchen experimenter and this bus contains all his tools. “He had to get out of there. I ran twice to get the key, but both times I had to get out quickly because of the smoke.” Half of the bus eventually melted, causing damage of about 20,000 euros.

Meanwhile, emergency services arrived. “Someone took me from the ambulance by the arm. Soot was everywhere, part of my hair was burning and my face was red. I wasn’t burnt. However they had to take me to the hospital. I am still suffering because I inhaled the smoke, they even wanted me to sleep There all night.” Mark did not do the latter. He had to get back to his dogs.

The pup, whom Mark thought did not survive the fire, seemed to have brought himself to safety. “That was a huge relief.” Although his other strongmen were working fine. The kennel they are staying in is about 75m from their chalet. “Dogs are everything to me. That’s what my whole life has been about.”

Mark has lost everything else. “All of my dog’s things were gone: seat belts, blankets, two dog sleds and 22 bags of dog food. But also everything from me, whether privately or for work. I only had the clothes I was wearing at the time, a phone and my wallet.”

“I want to be around my dogs.”

He now sleeps in a caravan which he always uses when taking his dogs to competitions. From that caravan he looks at his destroyed home. “It’s a sad sight. Chaos comes to the knees.” He doesn’t have a lot of utilities there, like electricity. “I charged my phone and a power bank at work this afternoon.” However, he did not want to be anywhere else with his convoy. “I want to be around my dogs.”

Fortunately, Mark gets help from all angles. Friends come to bring his clothes and he’s got a set of pans. “I’ve been dog sledding for 22 years and I’m well known in this world. So people from Switzerland, Austria and the Czech Republic come to my rescue. It gives me courage and a warm feeling, despite all that misery.”