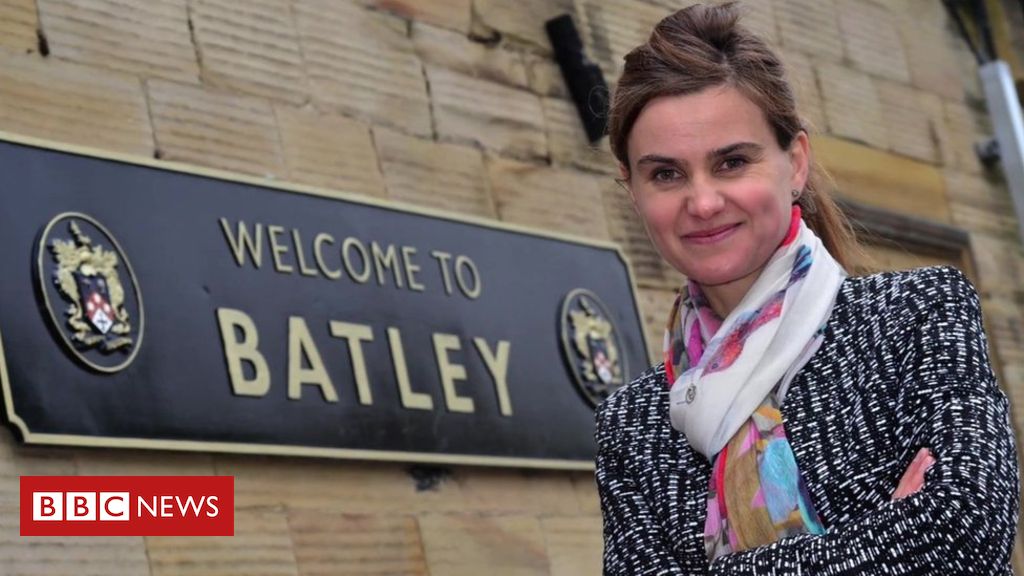 Jo Cox’s sister has urged people to “pull collectively with compassion and kindness” on the fourth anniversary of the MP’s murder.

The Labour MP for Batley and Spen was shot and stabbed by considerably-correct extremist Thomas Mair.

Mair shouted “Britain first” in the attack, which took position a week prior to the EU referendum vote.

Kim Leadbeater claimed it was time for people to be much more tolerant and hear to the issue of look at of some others.

She explained: “How can we even now be dwelling in a environment wherever folks are abused, attacked and killed since of the color of their pores and skin?

“How can we continue to be residing in a entire world the place we are supposedly improved related than at any time however so a lot of folks experience lonely?”

“I know that I have even now obtained a big quantity of do the job to do in phrases of dealing with the senseless murder of my sister.

“But I occasionally experience that I can’t even start off to deal with the grieving approach whilst there is nonetheless so substantially do the job to be finished on the concerns Jo cared about in the course of her lifetime.”

Ms Leadbeater added: “4 decades on considering the fact that Jo’s murder… I do continue on to be influenced by how, when faced with tragedy and crisis, people today typically also demonstrate the ideal of humanity.”

She was speaking ahead of the fourth Great Get Together, which began in 2017 to enhance the Mrs Cox’s Commons speech stating we “have significantly far more in widespread than that which divides us”.

This year’s event – which operates from 19-21 June – will comprise gatherings which comply with social distancing regulations.

They incorporate a avenue bingo evening in Llantwit, Vale of Glamorgan, and a undertaking to send letters and playing cards to care houses in Harleston, Norfolk.

READ  You can't look at the United States ’response to the pandemic and say," That's cool. "