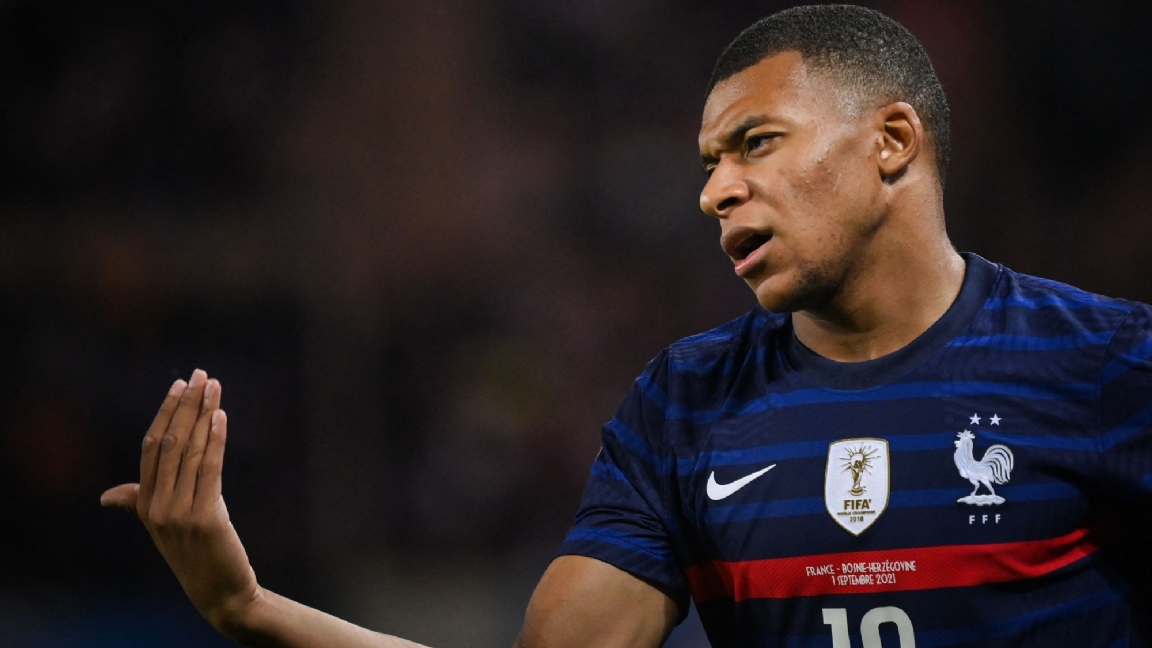 Kylian Mbappe gave an extensive interview on the team Looking back at an already eventful year for him. The Paris Saint-Germain star witnessed his move to Real Madrid unsuccessful and became the star of the European Championship with France, by wasting the decisive penalty against Switzerland in the eighth finals, after which he was eliminated. Mbappe, who also lost the Champions League final with Paris Saint-Germain early in his career, considers the missed penalty to be the low point of his career.

“You can analyze whatever you want, but one point we all agree on is that we failed massively,” Mbappe looks back at the disappointing French final. Didier Deschamps’ team was very favourite, but he had to bow to little Switzerland. Mbappe continues: “When you are in the eighth final and ten minutes before the time, you are ahead 3-1, you can never be eliminated by a low-ranked country.”

Mbappe considers the missed penalty to be the low point of his career. “The holiday helped me move forward, because it is difficult to get back on track after such a dramatic series of events,” continues the French striker. “I got the message that my ego was making us lose, that I was too busy with myself and we might have won without me. Believe me we were too hungry to win the title. We were at a point where we could take over the court.”

See also  Switzerland lovers with the most beautiful pictures and stories

And the winger, who will play the Nations League semi-final against Belgium with France on Thursday, wants to stress that his ego is not the most important. “I always put the French national team first and foremost,” Mbappe said. “I will always do it. I have never won any euros from the French team and never will. I will always play for free for my country. Above all, I never want to be a problem. But from the moment I felt I started to turn into a problem and people thought I was a problem.. The most important thing is the French national team and if the team is happier without me, so be it.”

Mbappe denies that there is currently a negative trend within the French national team. “It’s less positive, let’s put it that way. Negativity is too much. We have to find the way of the group again, but we also have to do better. We need important wins. For example, if we have the Nations League to win, That would give a lot of confidence. Beating Belgium, Italy or Spain, that would be a strong signal. At first we said this was a friendly tournament, but when you see all the hype around it, you want to go for it.”