1/2 Reconstruction Down MH17 at Giles Region Air Force Base

On Monday, the substantive processing of criminal proceedings relating to the downing of flight MH17 over eastern Ukraine will begin. All passengers on board were killed in the crash: 283 passengers and 15 crew members. Among them are 50 people from Brabant. The criminal trial has been taking place for more than a year. What preceded it and how far are we from conviction? 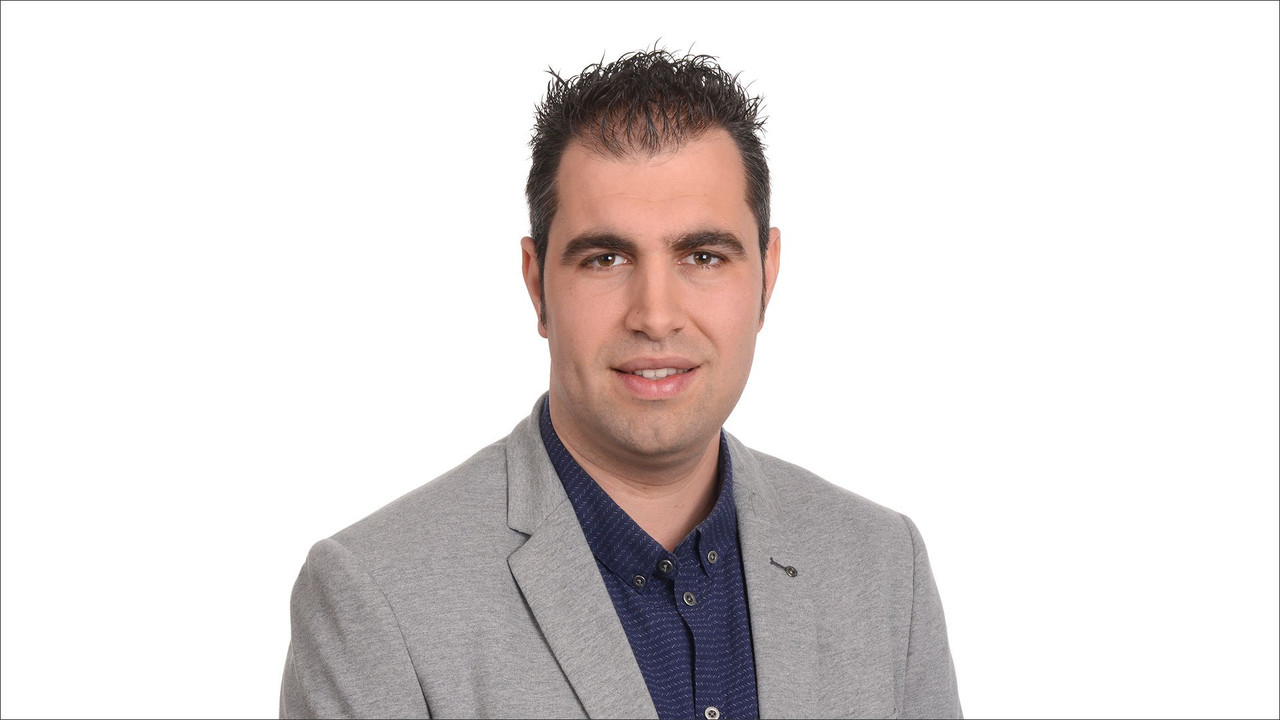 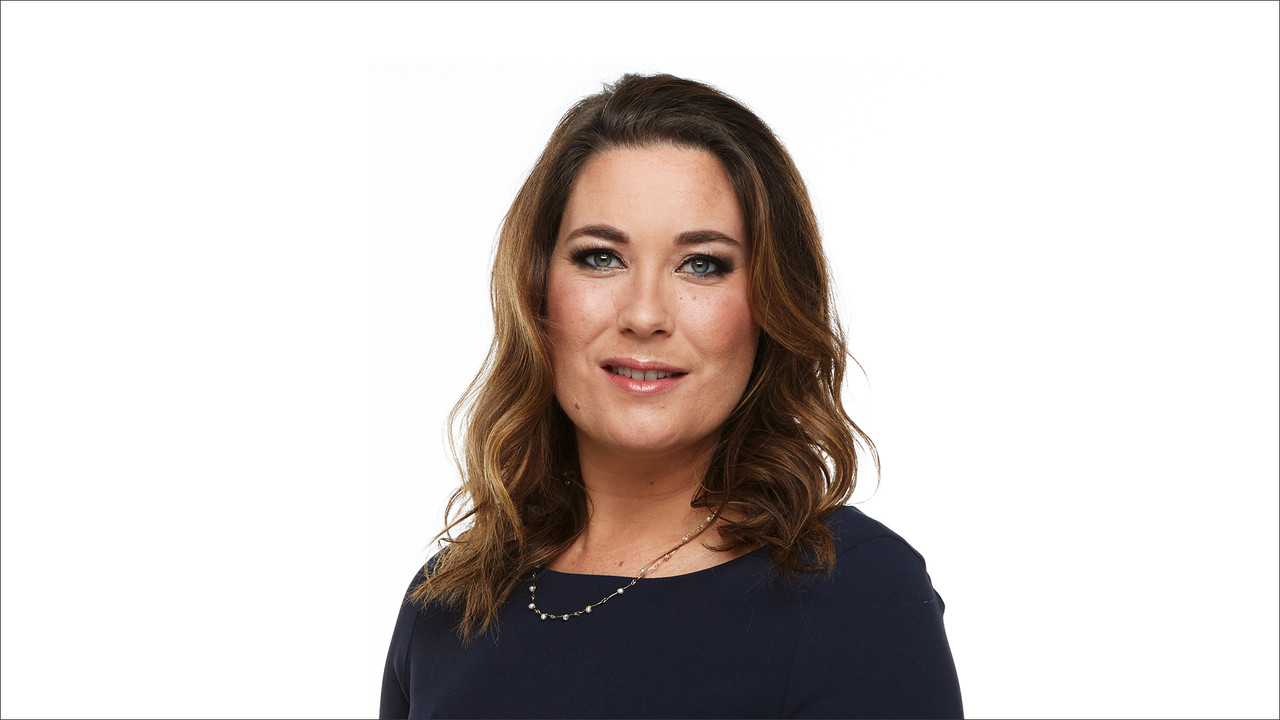 Malaysia Airlines flight MH17 was en route from Schiphol to Kuala Lumpur on July 17, 2014. Due to overbooking and because the passengers carried later arrived at the gate in Schiphol, the flight departed 13 minutes later than planned. At about 3.40 pm Ukrainian time, three hours after departure, MH17 was shot down over eastern Ukraine.

What has been studied?
Due to the high number of Dutch casualties, the Netherlands was tasked with an international investigation into the cause of the crash. This was implemented by the Dutch Safety Council. The investigation revealed that the plane was shot down from the air at an altitude of 10 kilometers with a Buk missile. The Research Council looks only at aviation safety and how it can be improved. The body does not make any statements about guilt or responsibility.

A Joint Investigation Team (JIT) was established on 7 August 2014 at the request of the Netherlands, Australia, Belgium and Ukraine. The ultimate goal of the JIT team is to track down and prosecute those responsible for the downing of the plane.

Compilation of three days of mourning after the disaster, text continues below the video

“ installed undisputedly “
After years of investigation, JIT says it has indisputable evidence that Flight MH17 was indeed shot down by a BUK missile. According to the researchers, the missile and its launch system were brought from Russia. They rely on recorded phone calls, witness statements, video clips, and transfer photos. According to Russia, this is not true. By the way, the Russians do not recognize the court in Holland anyway.

At the end of May, there was an inspection in the hangar at Giles Reagan Air Force Base, where the aircraft was reconstructed with the wreckage of MH17. A suspect’s defense wants to investigate whether Flight MH17 could have been shot down by a Ukrainian fighter jet, rather than a Russian Buk missile.

Who are on trial?
On June 19, 2019, the Joint Task Force announced that it had issued arrest warrants for four men suspected of shooting down MH17 and killing the 298 people on board. The suspects have been placed on all international search lists, but have not yet appeared in court. Only one suspect is assisted by Russian and Dutch lawyers.

Igor Girkin
Girkin is the Minister of Defense of the separatist-occupied areas of eastern Ukraine. As a rebel commander, he was responsible for the forces that allegedly shot down the MH-17. Jerkin was also the first to send a “victory message” to the world after the plane crash.

Sergey Dubinsky
He is the head of military intelligence in the region. Dubinsky is said to have brought a BUK missile to the area. His name can also be heard in wiretapped phone conversations talking about BUK.

Oleg Bulatov
Bulatov is Dubinsky’s assistant in eastern Ukraine responsible for transporting the BUK missile to the launch site. The conversations he overheard show that he was close to the missile when it was launched. Bulatov is the only one of the four suspects who had the assistance of a lawyer. The other suspects are ignoring the trial completely.

Leonid Chartsenko
The only non-Russian in the party. Khushenko is Ukrainian and has no military background. He joins the pro-Russian rebels and soon becomes a commander. He is also said to be responsible for transporting the BUK missile and also re-installed after launch. It was Charchenko who informed Dubinsky after the attack of the downing of a “Ukrainian fighter plane”.

They do this, among other things, on the basis of Article 2 of the European Convention on Human Rights, the right to life. The idea is that with this move, the Netherlands is also trying to hold Russia responsible for the disaster by other legal means.

How will you continue?
The MH17 trial began over a year ago, six years after the disaster, on March 9. So far, the lawsuit has been in the preparatory stage. Information about the status of the investigation was exchanged and the court made decisions on requests and questions from the defense of one of the suspects.

Therefore, the substantive treatment of Operation MH17 will begin on Monday. It discusses, among other things, the role of the four suspects, whether it was a BUK missile that brought down the plane and the launch site. A review of the reconstruction of the aircraft and identification of the victims were also discussed.

Cases that were not previously known cannot be excluded from the criminal file. In addition, more than eighty relatives who want to take advantage of their right to speak have come forward. It will happen in September.

No one dares to say how long the whole process will take and when the verdict is expected. Sessions are scheduled for both this year and next. A ruling is not expected this year and possibly sometime next year.

Also read these stories about the MH17 crash:

Read also: Relatives of the MH17 disaster are looking forward to criminal proceedings, each in their own way