Android app google phone It’s getting smaller updates and it’s now well past version 90. There’s now a major design update around the corner, which tweaks the phone’s well-established interface and moves all the interactive elements to the bottom edge of the screen. After it debuted a few weeks ago, it is now appearing with more and more users.

The phone app isn’t particularly exciting, but it’s still widely used and therefore frequently updated by Google. In the past few hours, a new arrangement of buttons has appeared in the dial interface with some users, which no longer divides the screen into three zones, but only into two approximate parts. At the top it remains with the profile photo, name or phone number of the interlocutor, but under it it becomes interesting. 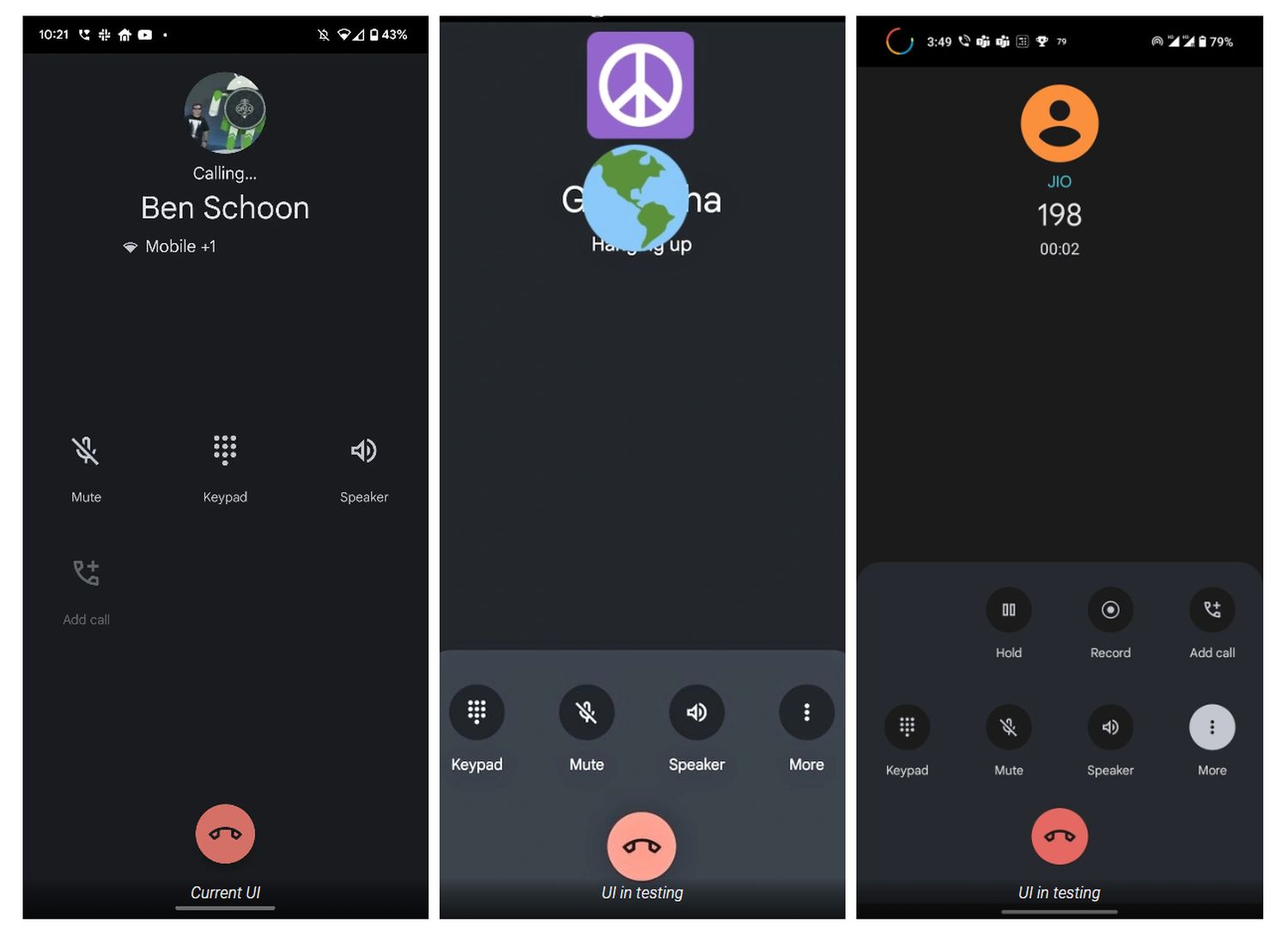 Instead of showing the buttons for call add-ons in the middle of the screen, as has been the case for many years, they are now placed at the bottom edge. Although it is located a respectable distance from the suspension button, which still has its own line, but much deeper and therefore easier to reach. Nothing changes in the button selection and depending on the version/region/smartphone or network operator there may be other functions in the More menu. 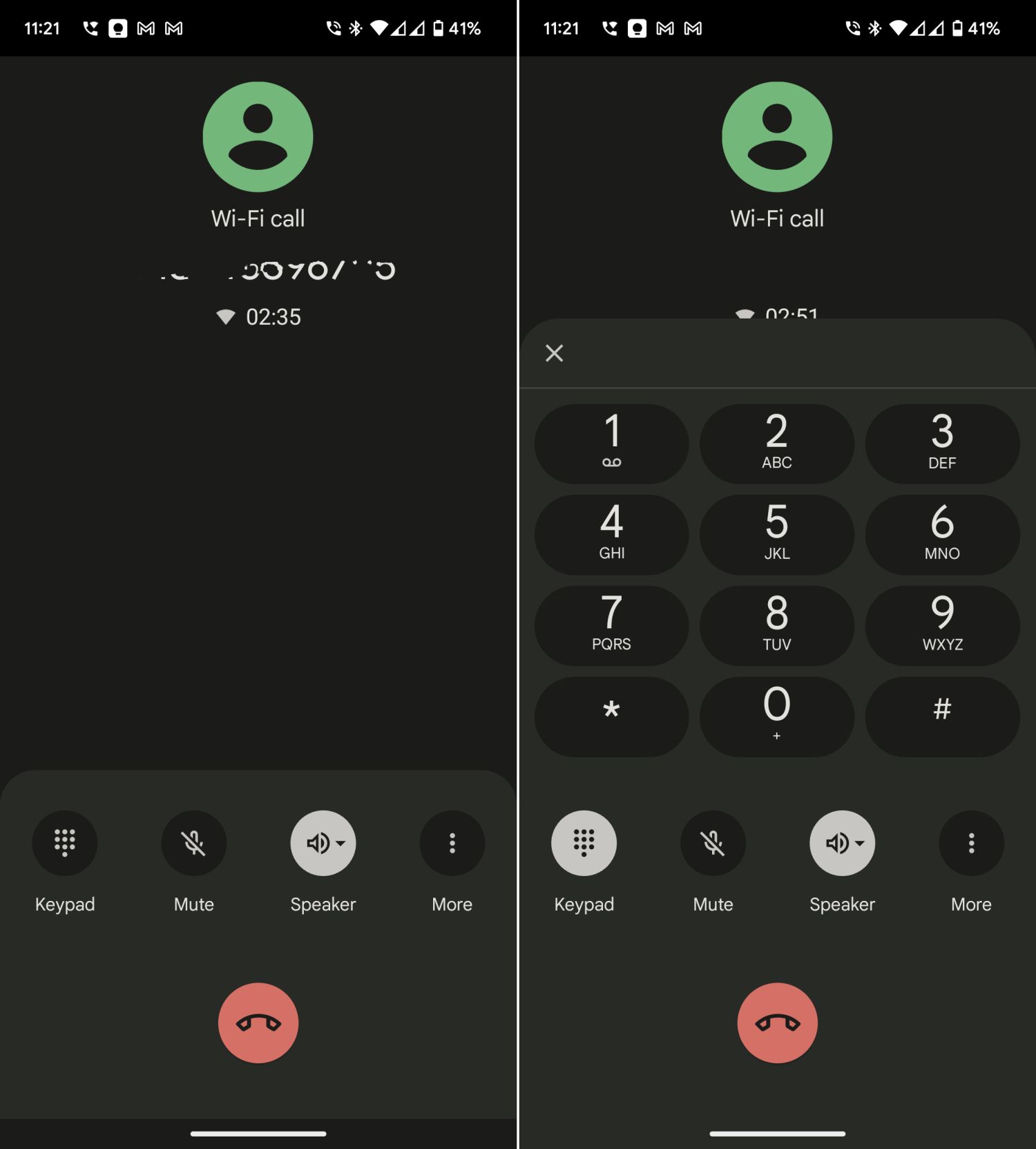 After this design was first shown a few weeks ago, it is now appearing with more and more users – sometimes in an adapted form. For the first time we look at the number buttons, which at least visually also belong to the lower area and expand the list of buttons up.

It still appears to be just a test run, but one can assume that it will soon be rolled out in a similar form to all users.