As we head into the 2022 FIFA World Cup, everyone is attempting to guess which teams and players will enjoy the most success, amongst the 32 competing nations that will be participating at the tournament. Likewise, we must also ponder whether any of the existing records from previous events will be broken.

Given the first World Cup was held back in 1930 and hosted by Uruguay, who also lifted the trophy, the competition boasts a marvellous history packed with impressive records. For this reason, wagering on the upcoming event will be so much fun, as punters aim to make successful predictions, backed by finding reliable and trusted sources of information.

But when it comes to established records, beating them could prove quite difficult for the current generation of national teams and superstar players, although this only adds to the sense of excitement and anticipation. Looking at previous World Cup tournaments by the numbers, let’s focus on some of these remarkable records.

Unlucky for some people due to their superstitious beliefs, 13 was the number of goals Just Fontaine scored with France at the 1958 World Cup. Incredibly, that still wasn’t enough for his country to win the tournament itself, as Brazil eventually lifted the trophy by defeating host nation Sweden. In the end, France beat West Germany to take third place in 1958, although that individual goals record achieved by Fontaine still remains intact. No player has ever scored more at one World Cup tournament.

Qatar will boast some fabulous venues when they host the 2022 FIFA World Cup, although none of them will be big enough to beat one long established record. Back at the 1950 tournament hosted and eventually won by Brazil, the final against Uruguay was played at the gigantic Maracana Stadium in Rio de Janeiro. The official attendance of 199,854 spectators was not only a World Cup record; this was the biggest crowd ever for any game in football history. 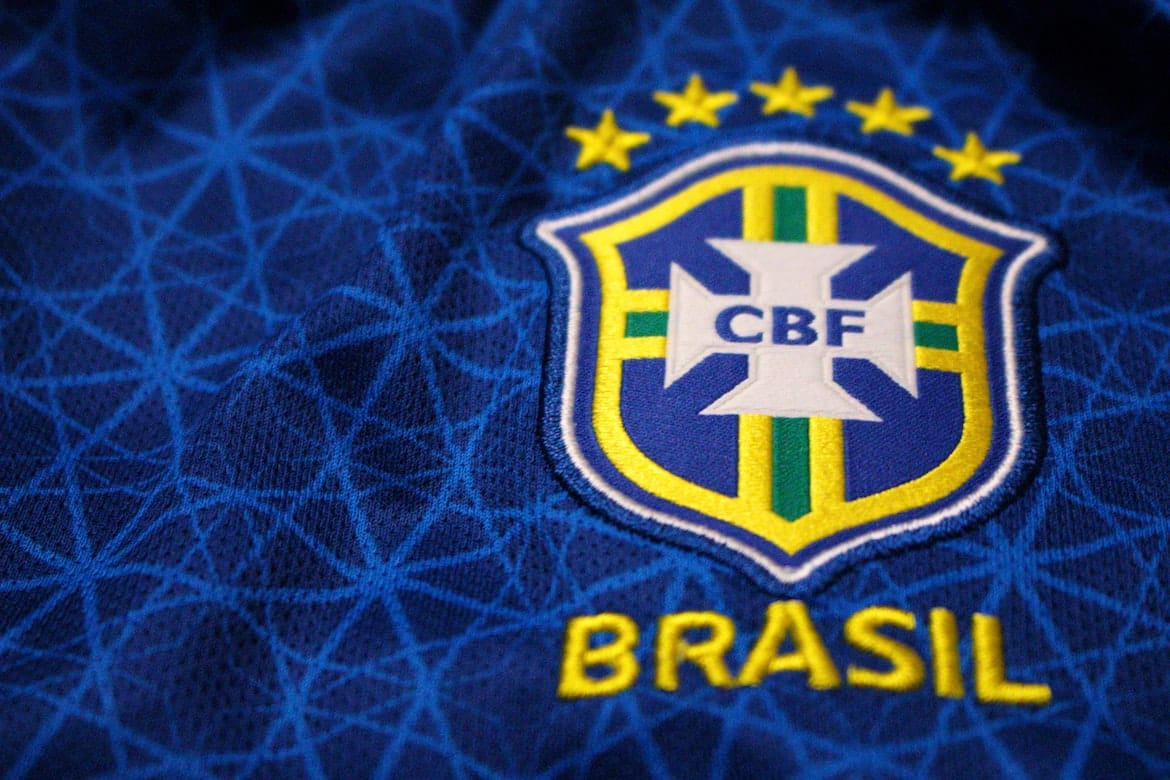 No team has achieved more success in World Cup history than Brazil, given their national team has lifted the trophy on five occasions. Their first triumph came at the 1958 tournament, which they promptly followed up with a second consecutive success in 1962. The third victory came at the 1970 World Cup, when Brazil was allowed to keep the original Jules Rimet trophy in perpetuity. The most recent successes came in 1994 and 2002, the fourth and fifth titles.

After the number of World Cup victories achieve by Brazil, the second most successful country is Germany, having lifted the trophy on four occasions. Three times as West Germany in 1954, 1974 and 1990, then once as the unified German team in 2014. But the number four also has double significance for the Germans, as they have also reached four finals and lost. They were the World Cup runners-up in 1966, 1983, 1986, and once again in 2002.

This number is the record of most matches played by teams at World Cup tournaments, which is actually shared equally by Brazil and Germany, given both nations have played 109 games each in total. Heading into the 2022 World Cup in Qatar, that record will inevitably be extended by both national teams, although one may take the solitary lead, should one ultimately fare better than the other.

Significant for several reasons, although the first relate to age. Norman Whiteside became the youngest ever player at a World Cup tournament in 1982, aged 17 years and 41 days when he represented Northern Ireland against Yugoslavia. In 1958, Brazilian legend Pele became the youngest World Cup finalist and winner, aged 17 years and 249 days. Rafael Marquez made 17 appearances with Mexico as team captain, while Miroslav Klose won 17 matches with Germany, both of which are World Cup records.

Regardless of how enthusiastic about competing they may be, not every team is destined for World Cup success, no matter how many times they try. This applies to Mexico, who hold the record for 16 tournament appearances without actually reaching the final. The furthest El Tri has reached is the quarter-finals, which they did in 1970 and 1986, both of which is a coincidence given they were also tournament hosts on those two occasions.