Karcher, the manufacturer of professional cleaning equipment, has announced that it has invested 200 thousand euros to open a new store in Riga.

The store opened on Mūkusalas Street is the second store of this brand in Latvia.

Company representatives note that since the opening of the first store in Latvia in 2011, more than 500,000 euros have been invested in the development of the company. In general, in the coming years it is planned to open several new corporate centers in Latvia and expand the service network.

“These investments are part of our growth plan to double our product turnover over the next five years. Karcher products are distributed nationwide through large retail chains and official dealers, and our center offers its customers a full range of products with more than 500 types of products. Products.” “In addition to providing technical advice on cleaning issues in any field, personal advice on equipment purchases, product demonstrations and additional warranties,” says Andrejs Masulis, SIA “Karcher” Chairman.

The company plans to launch several new products in Latvia in the next five years, which are widely known and used abroad, but so far, for example, municipal cleaning machines have not been introduced in Latvia. There are also plans in the near future to develop the use of dry ice cleaning technology, which greatly improves the efficiency of professional work and is an environmentally friendly cleaning method.

The company “Kärcher” was registered in August 2011, with a capital of 460,012 euros, according to information “Firmas.lv”.

The company is owned by the German company “Karcher Beteiligungs”. In 2020, the company’s turnover amounted to 5,843 million euros, 0.7% lower than the previous year, while the company’s profit increased by 10%, reaching 169.919 euros. 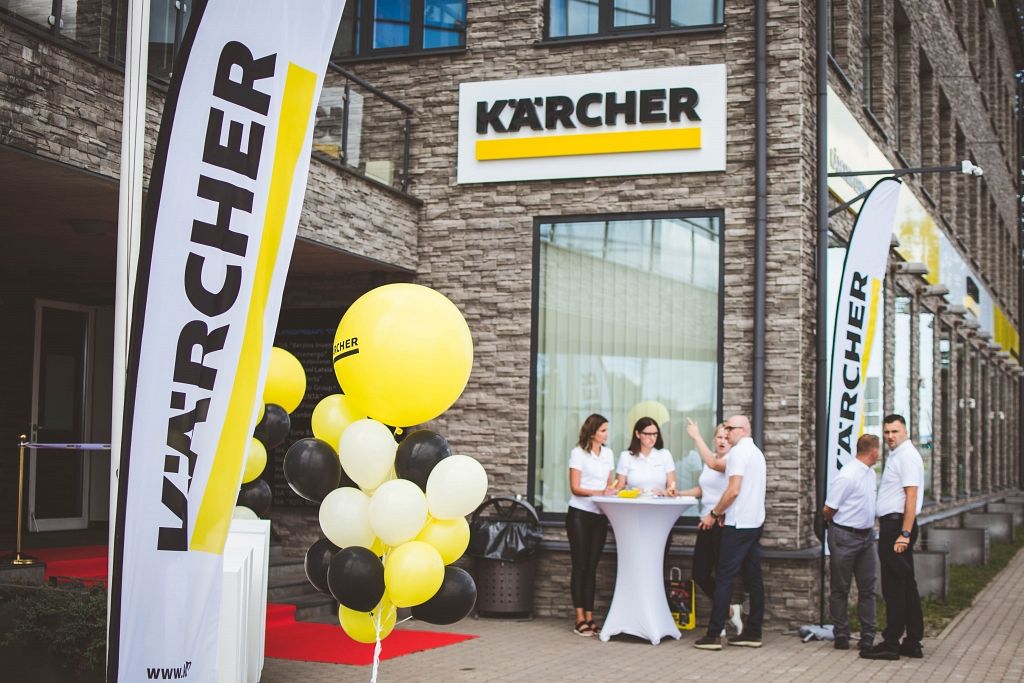