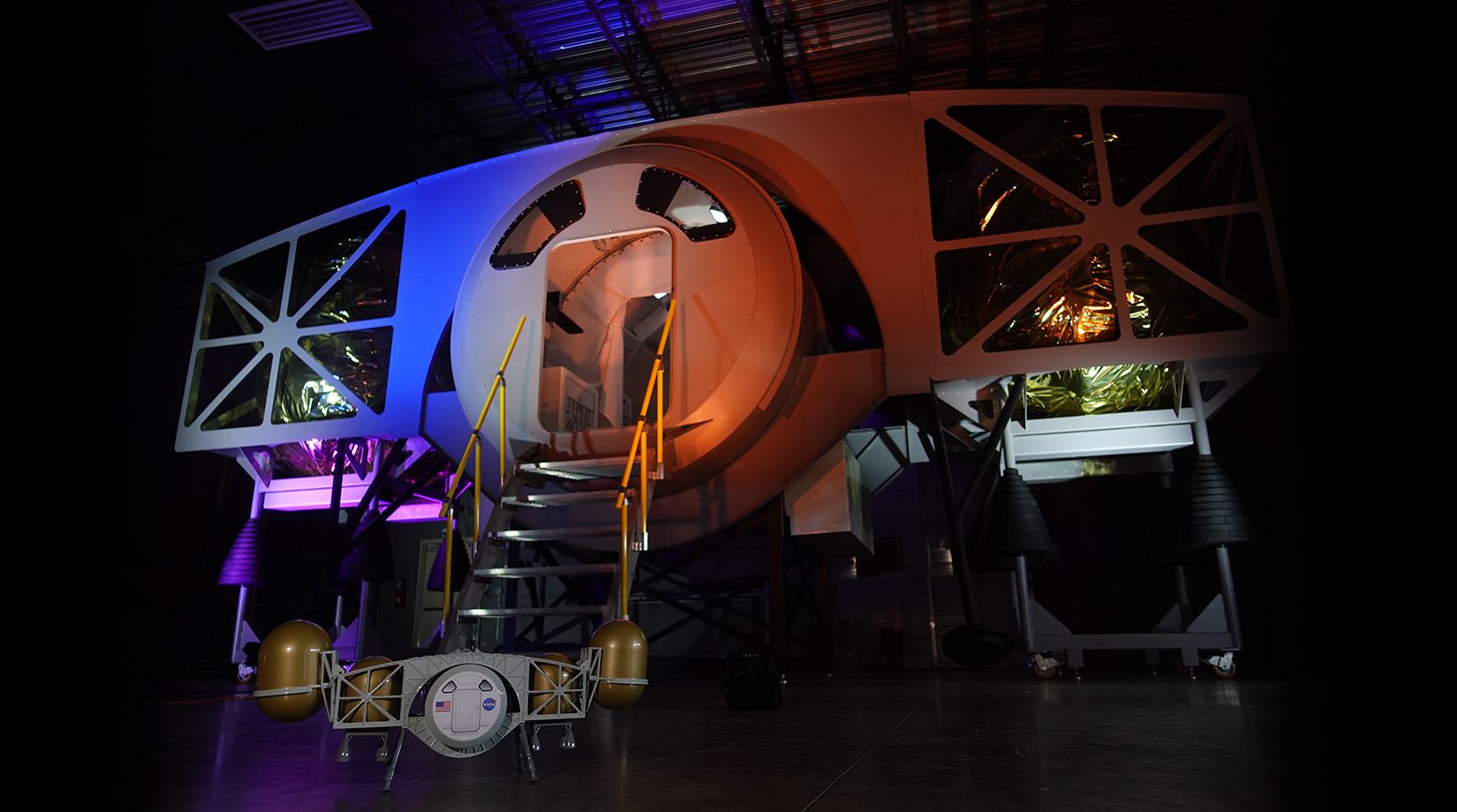 One of the three companies chosen by NASA to create a Human Landing Lander System (HLS) for NASA has completed a major step by building a comprehensive test article for its landing craft for its team and NASA to evaluate and review. Dynetics HLS is roughly the size of the Apollo Moon Lander, but it is positioned very differently, as you can see in the image above.

Dynetics provided a brief overview of the test article and its purpose in Tuesday’s video introduction. As you can see in the step-by-step instructions below, it’s basically a true-to-size 3D model that includes modular components that can be rearranged. These don’t include actual working electronics or anything – they’re more like Lego blocks that NASA and Dynetics engineers working on the product can use together to ensure the HLS design works well engineered and functionally for the astronauts who will ultimately be used to make the trip to the lunar surface.

Components of this test article include the crew module where the astronauts will live and work during their stay on the moon, as well as the tanks that will carry propellants for the ascent and descent phases of their flight, an autonomous charging platform, and long solar arrays that will help power the spacecraft. Dynetics and its subcontractor LSINC created the dummy car within just three months after it was awarded the contract by NASA.

The goal of Dynetics, as well as Blue Origin and SpaceX, is to compete with each other for the initial contract to transport humans to the surface of the Moon for NASA’s initial human landing as part of the Artemis program, currently slated for 2024. Earlier this week, Blue Origin announced It has passed a review of critical initial design requirements, and Dynetics says it has accomplished the same. Blue Origin also submitted its full-size test article to NASA in August.