As every country is trying to win the space race, innovations in space tech are swiftly progressing. Reusable satellites fill up the low earth orbit, the number of space startups is on the rise, and space exploration is more popular than ever before. Here in this article, we look at the latest in space technology news. Let’s jump right into it.

Danish start-up company Space Inventor is trying to innovate the current conventional pico-satellite model whereby a series of circuit boards are stacked within a satellite’s frame. The company is refactoring this tech and making use of modules, creating innovations in shielding, thermal stability, and more to help their modules be more robust than ever. They hope that their new technology will save time for any engineers who are building small-scale satellites such as CubeSats.

In the United States of America, a start-up named Momentus is focusing on producing affordable and completely reusable rockets. It hopes to create a reusable craft that can completely come back to land after whatever mission in question is complete. Reusable vehicles will be equipped with the latest in robotic technology, including robotic arms that will be able to perform a series of complex maneuvers. These arms will be able to refuel, dock and perform a vast range of in-orbit services.

An exciting start-up from Singapore, Equatorial Space Systems, is currently developing a cutting-edge suborbital rocket intended for commercial use. It will be capable of delivering small-scale payloads in the boundaries between the atmosphere and space known as the Karman Line. These rockets will be used for cost-effective launches, capable of reaching a height of 105 km. The company is also working on a second version that will exceed 250 km.

Some interesting space tach development is underway by Polish start-up Thorium Space Tech. They are working on an ultra-flat antenna that will be capable of utilizing a band completely free from both space and Earth interference. It will be a game-changer, improving communications and increasing system capacity. The antenna will make use of ultrahigh radio frequencies, incorporating aspects of beam modeling and electronic control. 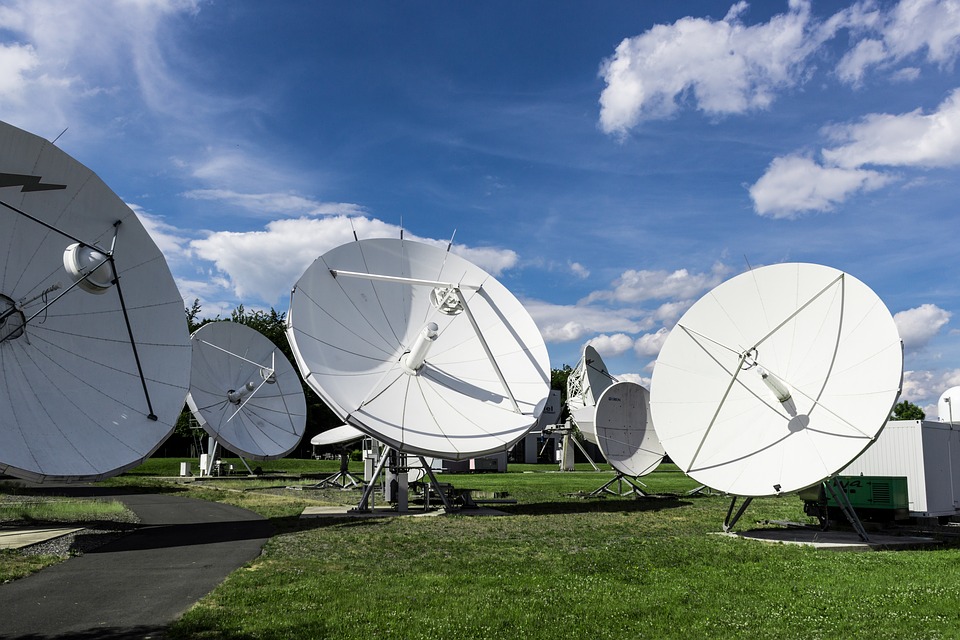 A Swedish company called Arctic Space has been working on a highly powerful software-driven ground station. It is unique because processing power will be decentralized, as opposed to having to relay satellite data from a cloud which creates potential unwanted data bottlenecks. This new technology will create real-time processing with very little, if not zero, latency. Bandwidth will also be significantly reduced, and the ground station will have faster storage than ever before.

Removal of space junk and satellites

The sector knows all too well about the problems that space junk will pose for future exploration missions. Swiss start-up Clear Space has been developing new tech that can remove either derelict or unresponsive satellites from outer space. The start-up has been working on new technology that can capture, locate with precision, and remove any man-made space debris with ease. Tests have proven successful on earth, and the start-up hopes to remove their first piece of junk by 2025.

The company Orbit Guardians has been a commercial provider of debris removal services for many years. Recently, the start-up has been working on protecting space tourists, workers, and future operating satellites by removing potentially hazardous debris from space. They have been working on their latest tech, encompassing elements of artificial intelligence, computer vision, and Internet of Things tech, to carry out low-cost debris removal. It is said that the company’s new technology can track the size, location, and many chunks much more accurately than previously thought.

The latest in space technology news

We hope that you’ve found all of our latest facts, stories, and news snippets about space technology riveting to read. It’s incredible just how fast the space industry progresses over time. In a decade from now, it’s hard to think about what kinds of new space technology will exist. These are exciting times for society!

What do you think modern rockets will look like in the future? We’d love to hear your thoughts. Tell us what you think in the comments section below.