It is not surprising that the majority of celebrities use iPhones. Not only is the iPhone a high-end model and only financially able people can own it, but the iPhone also has the advantages of stability, ease of use, and security – all the factors that people call for in a phone’s reputation.

However, Bill Gates is against this trend. The latest conversation between Bill Gates and New York Times journalist Andrew Ross Sorkin took place through Clubhouse, an app that appeared recently but is currently only available on the iOS platform and not yet available on Android. This forced Andrew to ask the question: What mobile platform does Bill Gates use?

“The fact that I use an Android phone. I still face iPhone a lot, but the main device I use is Android”, Bill Gates admitted.

So why did Bill Gates choose Android over iOS? The practical reason is very simple: Android smartphones come pre-installed with Microsoft apps.

“Some Android manufacturers come pre-installed with Microsoft apps, for my convenience. Android is more flexible in software and OS integration. So I’m more used to it.”

Although the exact brand has not been disclosed, the smartphone Bill Gates is most likely using is Samsung. Because in the past few years, Samsung and Microsoft have been continuously strengthening their cooperative relationships. Not only has Samsung pre-installed a number of Microsoft apps like Office or OneDrive on its smartphones, but it has also jointly developed a number of apps like Your Phone (Phone Manager) or Quick Share (content sharing between PCs and smartphones, similar to AirDrop) On Windows 10. 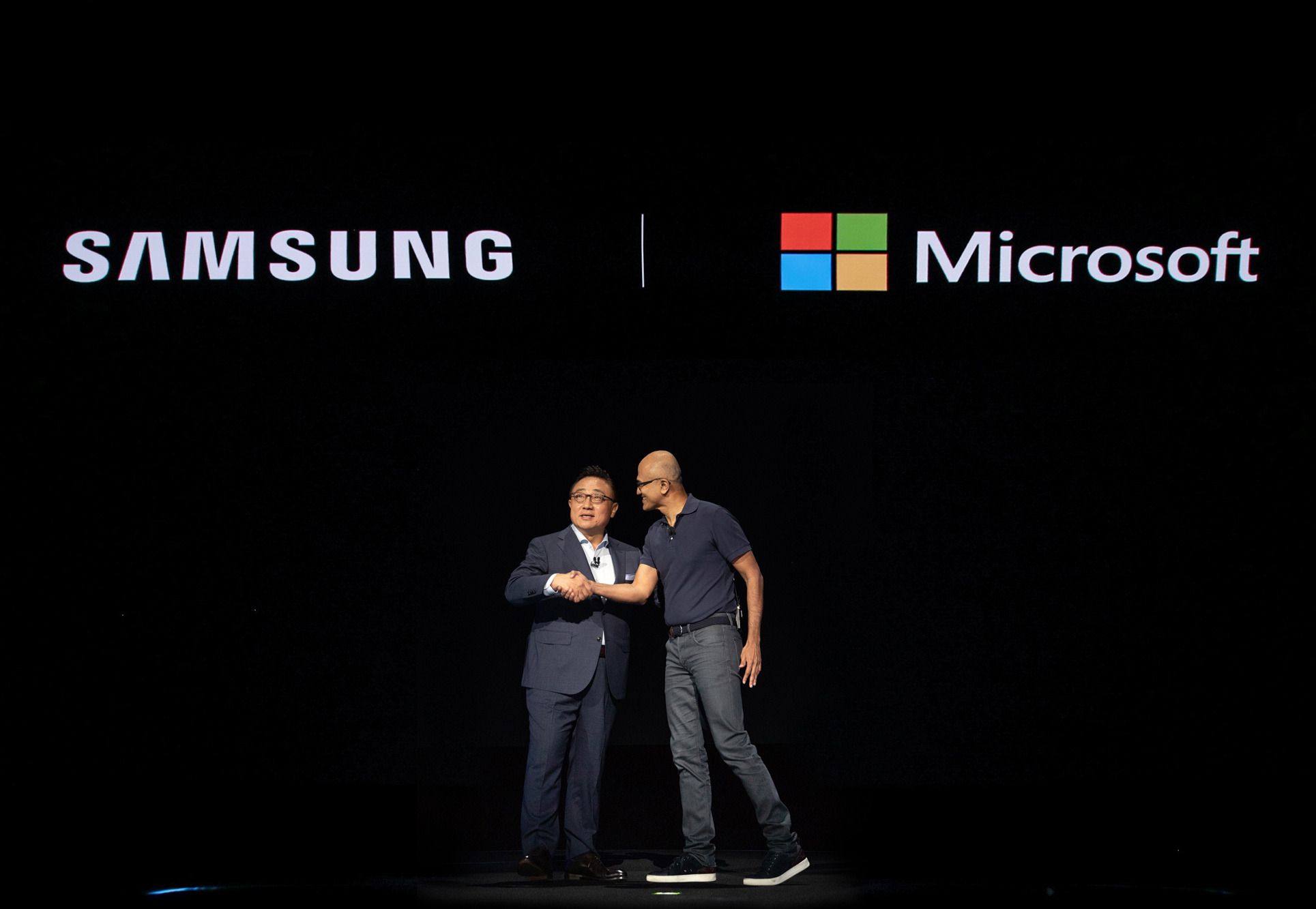 See also  China and Russia are building nuclear reactors together, while Europe is hopelessly behind

During this conversation, Clubhouse co-founder Paul Davison said developing the Android version is the number one goal this app’s team of developers is targeting. So let’s hope that if Bill Gates continues to participate in Clubhouse Talks in the near future, he will be able to do so directly on his phone without having to search for an iPhone again.