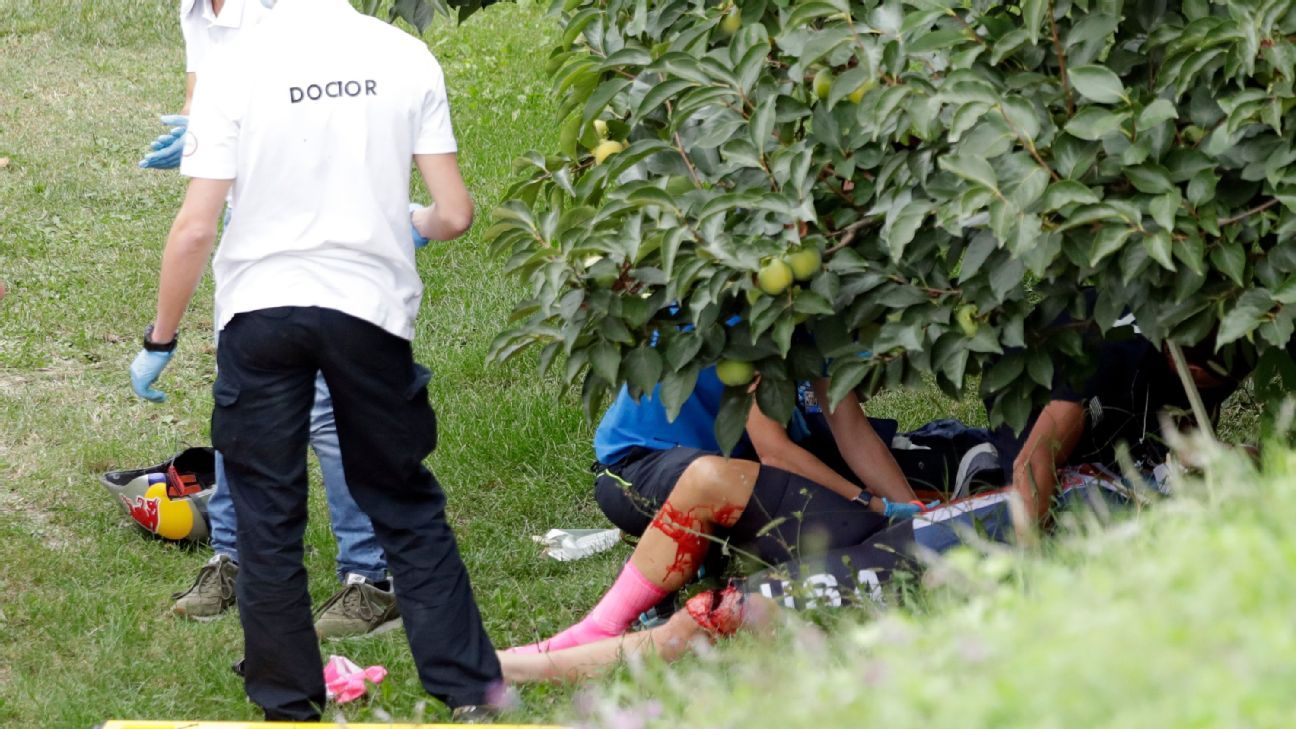 Bologna, Italy – American cyclist Chloe DeGert is expected to make a full recovery after undergoing surgery on her left leg after a crash at the World Road Cycling Championship on Thursday.

“I’ll be back,” Degert said in a tweet on Friday.

Preferred to defend her title at Trial of Time, Degert led nearly half a minute at the intermediate checkpoint before losing control of the landing and crashing a roadside barrier.

Degert, 23, described her reaction and She posted a photo of her injuries, Including a severe tear in her left leg, on Twitter.

“I remember thinking what if I could get on my bike, can I still win?” Degert wrote in her post. “The first thing I remember was the @ JimMiller-time question [USA Cycling chief of sports performance Jim Miller] If I finished … then I looked down and saw my leg.

“Thank you for all the good wishes. I’ll be back.”

Degert was treated on the side of the road by medical staff before being transported in an ambulance to a hospital in Bologna, where she underwent an operation.

Her father, David, told the Indy Star that DeGert was suffering from “a sever or severely damaged” quadriceps muscle. He told the newspaper that the initial X-ray showed no broken bones, but that his daughter’s thigh muscles were severed “from side to side.”

“We are relieved that this collapse was not worse than it could have been,” Miller said. “While this incident was sad, Chloe is young and a fighter. With Chloe’s determination, we know she’ll be back on the ride before we know it. Right now, we want her to focus on healing.”

USA Cycling said in a statement that Degert is expected to make a full recovery and that her coach is confident she will be back in better condition.

“Chloe is a talented athlete. I’ve had accidents in the past and are back stronger than ever,” said Christine Armstrong. “I have no doubt that this will be the case again.”

The Associated Press contributed to this report. 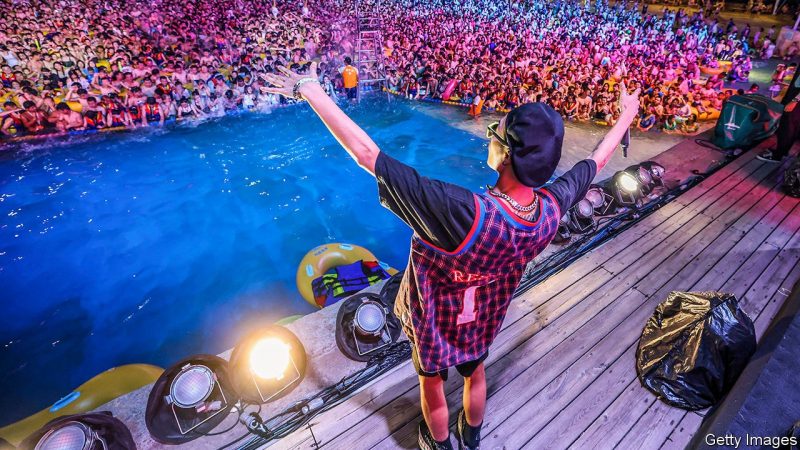 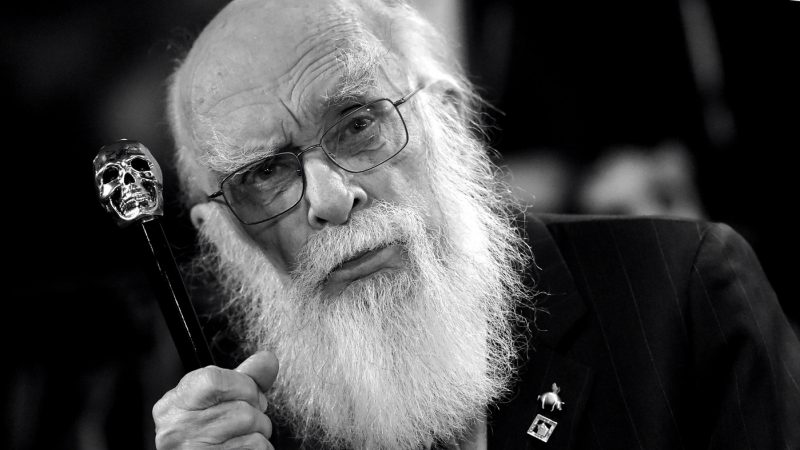