A whole host of sectors have benefitted from embracing online platforms in the past few years.

However, one area which seems to have particularly thrived after moving into the online space is the gambling industry.

Earlier this year, Grand View Research published a report into the global online gambling market. It stated that the market size was valued at $53.7 billion in 2019, while it added that revenues are expected to reach $127.3 billion by 2027.

The market is made up of several areas, including bingo, poker and casinos. Betting is also a key element, with many people making wagers on a host of sports.

However, there is more than just the latest sporting clashes to bet on these days, as odds are offered on non-sporting issues too. Here are just three you could keep an eye on.

If you want to get festive, you could bet on the likelihood of snow at Christmas. Paddy Power offers odds on White Christmas by letting people bet on the chances of the white stuff appearing at famous airports across the world.

The site includes information and odds for airports in Winnipeg, Toronto, and Montreal, as well as locations in the UK including Heathrow Airport, Leeds-Bradford Airport, and Manchester Airport. 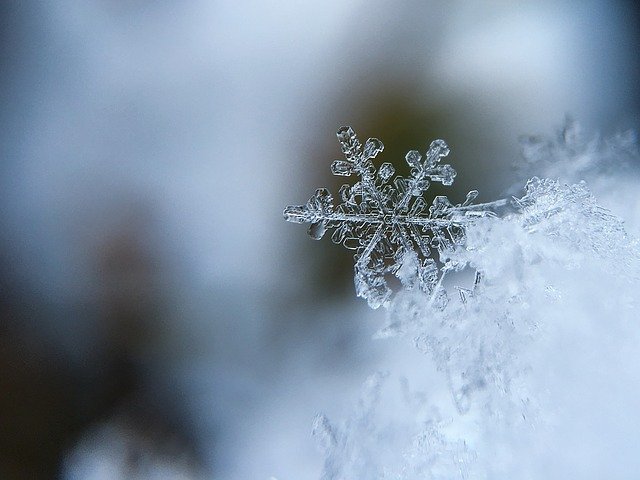 When it comes to awards shows, few events are able to match the glitz, glamour and overall razzmatazz of the Academy Awards. It is a ceremony that also attracts plenty of attention in betting, with sites offering odds on who might win the evening’s most coveted prizes.

Excitement is already building about the 2021 event, with Deadline recently reporting on some of the key details around the show. The site revealed that Steven Soderbergh is producing the ceremony alongside Jesse Collins and Stacey Sher. The 93rd Academy Awards is also expected to take place towards the end of April.

The debate around a new James Bond always tends to leave movie fans both shaken and stirred. After all, everyone has their own ideas about who should be next in line to play the suave super-spy on the big screen.

It is not uncommon to see odds offered on who might take on the role, although an expert recently suggested that Henry Cavill might be too famous for the part. Speaking to Express.co.uk, Dr. Ian Kinane, the editor of the International Journal of James Bond Studies, described Jamie Bell as “a good choice”. He added that James Norton and Richard Madden may also be ones to watch.

Much more to the betting world

Online betting and gambling appear to be thriving at the moment, but there is much more to that world than just sport.

Sites offer odds on many different things these days, with the ideas above just being three of the most notable examples. So, why not explore the other options which might be out there for you? You might well be surprised by what you find.

No book, but a green solar car at the opening of Ter Porsche Children’s Book Week