Most professional sports teams stick to formal monikers. For example, the UK’s Premier League features a long list of teams with names based on geography, from Manchester United to Chelsea to Wolverhampton. Others are slightly more creative, including New Zealand’s Super Rugby squads, featuring the Highlands and the Hurricanes.

Clearly, a team name should be an ode to a location, referencing its history or its modern culture. However, as more teams adopt the franchise model of US sports leagues, it means moving cities is always a possibility—even if locals fight the move, such as the recent Rams’ relocation to Los Angeles or the Raiders’ move to Vegas.

As such, team names don’t always have rhyme or reason behind them. As highlighted by the outright strange list of MiLB team names, a moniker can also be cheeky and hyperspecific. Most odd team names come in groups, clumped together by region. Looking at the long list of professional and amateur teams, there are a few standout states in the US that seem to take joy in giving teams unforgettable names.

Here are the top three states that have the most baffling professional and amateur sports team titles.

Now that Arizona sports betting has been legalized, local fans are likely too excited to dive into moneylines and player prop bets to notice that the teams they’re wagering on have truly weird names.

Given the state flag, the NBA’s Phoenix Suns team isn’t too odd. But, coupled with the crosstown WNBA team, the Phoenix Mercury, things get a bit more ‘galactic’. Neither is likely to instill fear in the team’s opponents, though the NBA and WNBA teams are definitely more sensible than the next two options.

The Scottsdale Community College opted to call itself the ‘Fighting Artichokes’. Farther east, the Diamondbacks’ Amarillo MiLB team is known as the Amarillo Sod Poodles. They also own the Hillsboro Hops and Visalia Rawhide, which aren’t quite as bad as sod poodles (a euphemism for a prairie dog).

Unlike Arizona and Missouri (listed below), Alabama isn’t home to a single pro sports franchise. Still, that hasn’t stopped the state from putting out some of the weirdest team names in North America. In NCAA football, the state is home to one of the country’s top squads: the Crimson Tide. Apparently, it harkens back to an important match back in 1907.

Alabama is also home to an NBA G League team called the Squadrons. However, once again, it’s the state’s MiLB teams that turn the most heads. There are the Montgomery Biscuits, an ode to a local staple, and the Rocket City Trash Pandas, which is a euphemism for raccoons.

Even the Barons, another Birmingham-based MiLB team, is a strange call-back to a low-ranking member of British society. However, there’s one odd name that manages to hit the mark in Alabama: the Huntsville Havoc, a minor league hockey team. At the moment, the Havoc’s mascot appears to be a rabid dog. 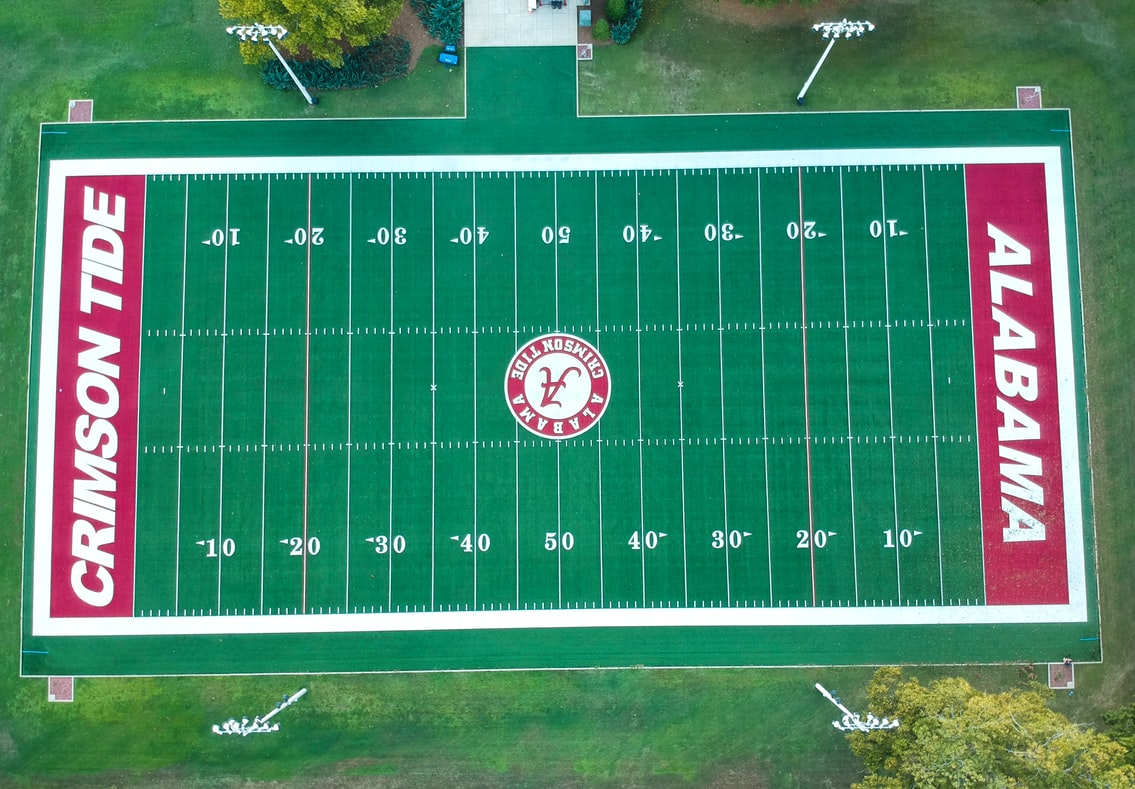 Farther north in Missouri, it seems franchise executives and athletic staff didn’t stress out when pressed to create a name for local teams. When faced with the challenge, Missourians simply invented creatures to serve as team names and mascots.

There are the Webster University Gorloks, which have the horns of a buffalo, the paws of a cheetah, and the face of a St. Bernard dog. In the same city (Saint Louis), another university drew on a fictional creation from a local poet, known as a Billiken. Apparently, it closely resembles a charm doll… and a Japanese deity.

For the most part, however, the state has a handle on its professional sports teams. The Blues, an NHL team based in Saint Louis, is an ode to the city’s jazz roots, athough, like the Suns and Mercury, it’s not an intimidating moniker. In a similar vein, Kansas City’s MLB team, the Royals, are a deviation from the standard model—albeit a very cool and memorable one.