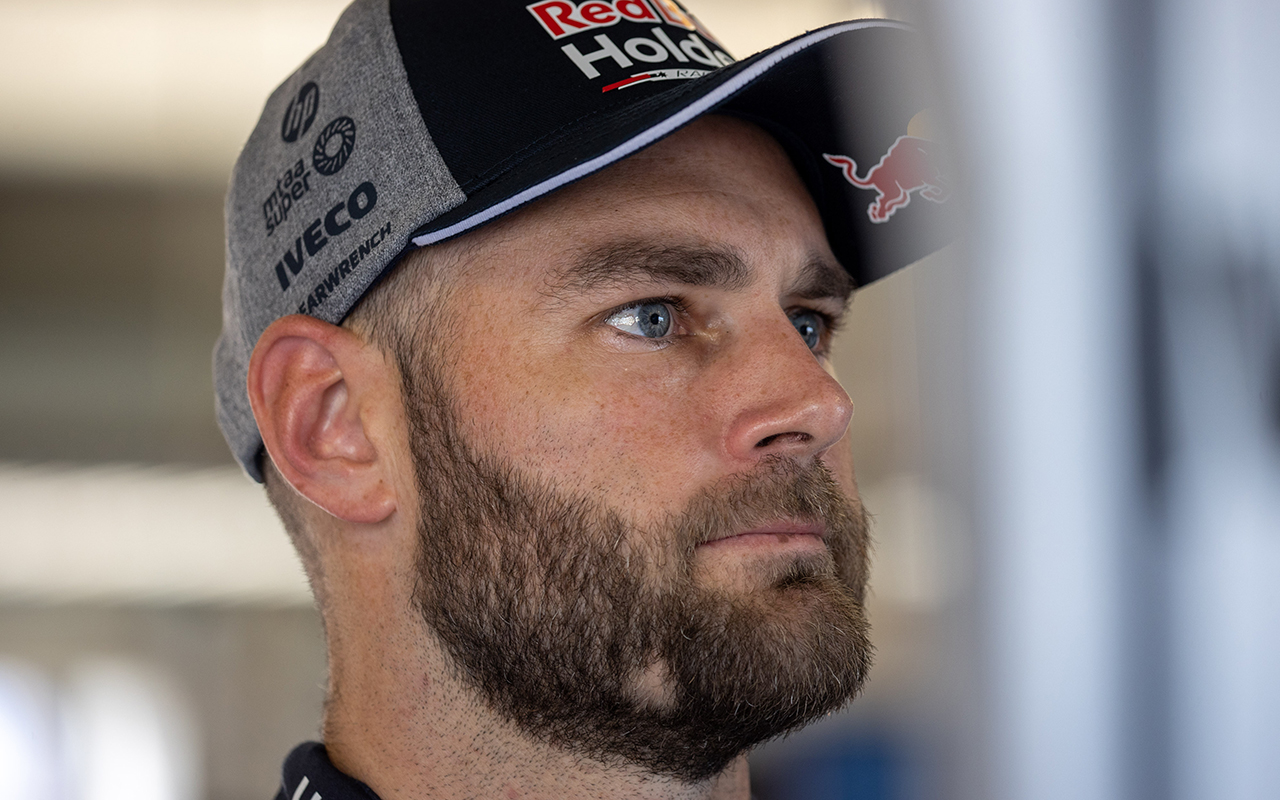 Shane van Gisbergen made a frantic finale to a challenging driver training session at Repco SuperSprint at The Bend.

The 30-minute session was held in overcast conditions, with sprinklers of rain having some effect on running, but never proving enough to ask for wet tires.

All base times came in the last minutes, with the top of the schedule rapidly changing as many ran a second set of spots.

Scott McLaughlin led the way five minutes before the end, before being sacked by fellow Tickford Lee Holdsworth and Cameron Waters.

Price Floodwood’s rookie Walenshaw Andretti United appears to be beating the entire field with a checkered flag, being quicker in 1: 48.2581 seconds.

Even though Van Gisbergen had a shot from 20 moments to a P1 after that, the slide saved from the last corner to go 0.1368 seconds faster.

Foulwood was among the six drivers to complete the early morning rookie session in the morning, but he didn’t expect it to be a huge contender among the entire field.

He said, “Frankly, I was surprised, but we have been developing our car for the past few events.”

“I feel like I’m on a green tire, like a quali when I put everything together, our group is not bad. Our racing car is where we should focus on.

“We tried a few different things from Townsville over the weekend and it came up really well, and I’m very happy with it.”

Waters and Holdsworth finished in third and fourth places, 0.4229 and 0.5044 seconds ahead of the Kiwi, respectively.

André Heimgartner and Anton de Pascual were among the laggards to improve in fifth and sixth places, and demoted McLaughlin to seventh.

Jack Le Brock, Nick Birkat and Gary Jacobson finished in the top ten, with Mark Winterbottom – who was hitting P2 in the last three minutes – in 11th.

Winterbottom described driving in the changed conditions as a “strange feeling”.

“The rain is starting to pour out, you wipe the mop once and hope there is not much work again [to the windscreen],” He said.

“It feels strange because it really feels like it’s going to have a heavy rain but it hasn’t come.

“When that is the case, the track is very fast, but it’s a thin line between two drops and 8 to 10 mm, or whatever expectations.

“The rain is coming, it just depends on the session.”

The rain sprinklers made some hairy moments the whole time, and the biggest of them was Pye’s high-speed spin halfway.

Bay returned to his 18th Commodore team unharmed and ended up at 18th in the schedule, two places ahead of title competitor Jimmy Winckop.

A second training session will take place ahead of the ARMOR ALL qualifiers, with more rain forecasts throughout the day. 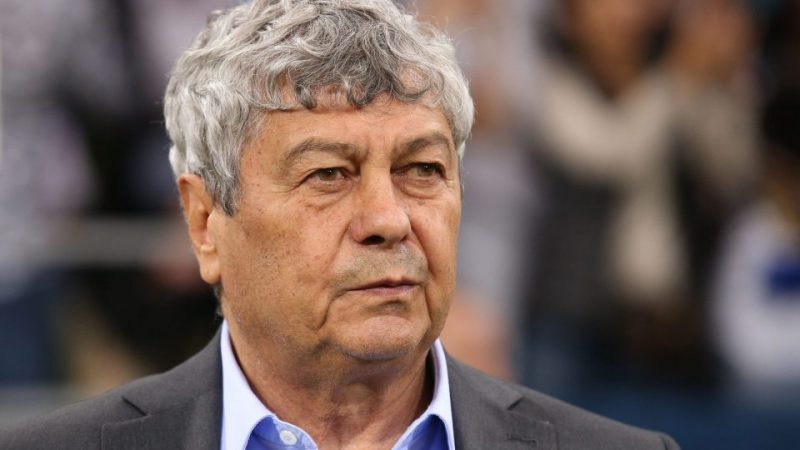 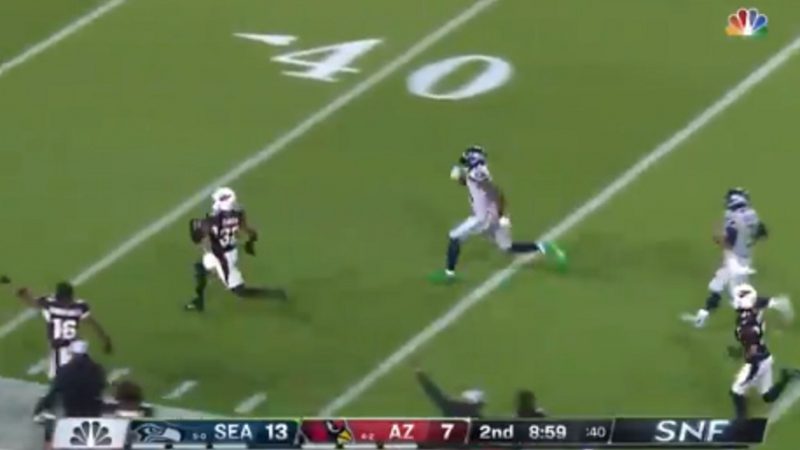 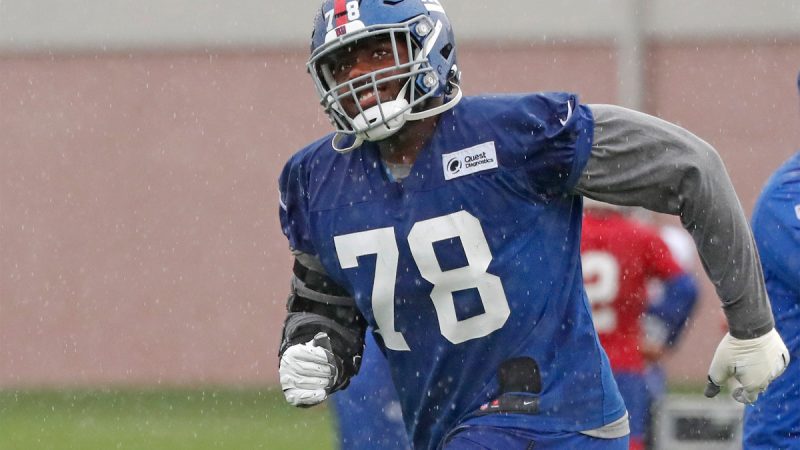 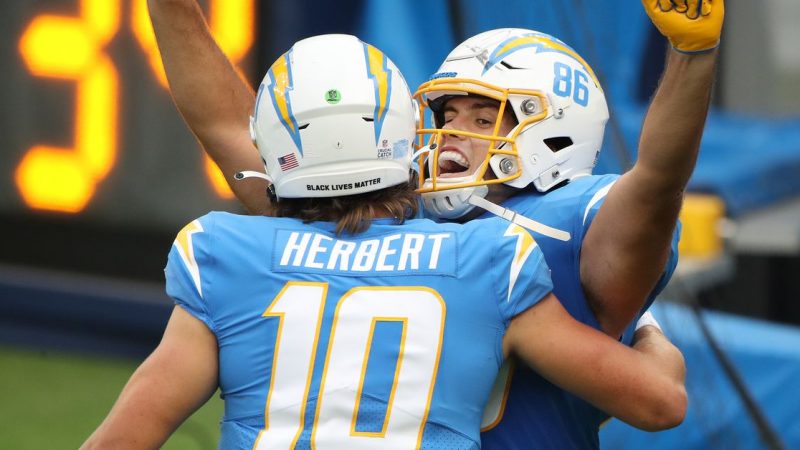