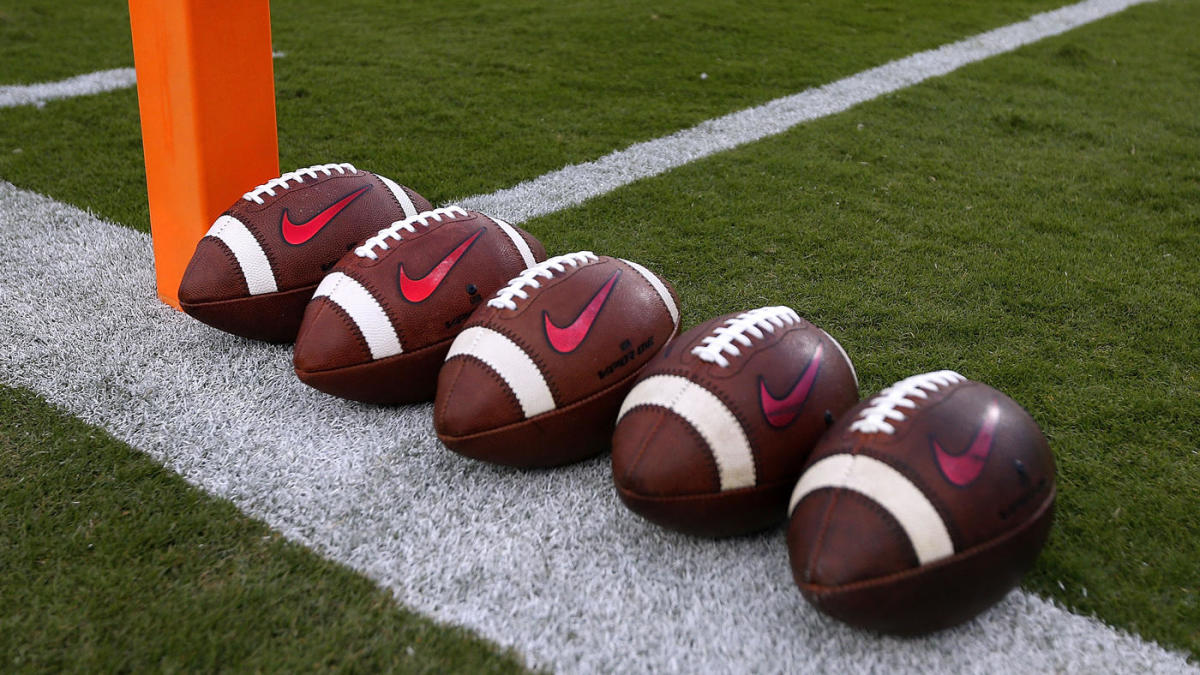 College football’s biggest ally throughout the coronavirus pandemic had been time. COVID-19 struck in the offseason.

Spring practice was impacted, sure, but there was still five months until the start of the season. Plenty of time, they said, to figure out testing. Likewise, plenty of time to get players back on campus and to consider what a 2020 season would look like.

The game’s stakeholders had the time to figure all of it out. That’s not the case anymore.

Time? College football is running out of it, at least if it plans to kick off the 2020 season as scheduled.

We are 53 days away from Week 0. Aug. 29 is in 7 ½ weeks. Required summer workouts could begin for some teams as soon as this week. For those kicking off Labor Day weekend in the traditional Week 1, preseason camp begins in less than a month, on or about Aug. 7.

Suddenly, time has gone from ally to an unblocked blitzing linebacker.

July is likely the month we’ll know whether there will be some form of a season this fall. SEC commissioner Greg Sankey recently said it is “probably a late-July time period” for a decision.

You see where this is trending. Time is suddenly the enemy.

Spring football in 2021 is becoming more likely by the minute, but even that has its problems.

The NFL is reportedly uninterested in accommodating college football by delaying its 2021 draft if the season has to be pushed back a few months. That could mean certain seniors and draft-eligible juniors may not end up playing a final year of college ball, which would clearly affect the national championship race.

“I hope like hell we can play in the fall,” Oklahoma coach Lincoln Riley said Friday. “… But we’ve seen hot weather doesn’t affect [COVID-19] very much. We’ve heard reports from some our nation’s medical leaders. There’s potentially a chance for a vaccine by late this year or early next year.

“To me, it becomes, do you think [spring football is] doable? I personally do.”

Penn State athletic director Sandy Barbour last week called a spring season “a last resort.” That was always the case. College football doesn’t lend itself to being a movable feast on the calendar.

Texas at LSU during Mardi Gras? “College GameDay” in the snow? Spring football during what should be spring practice?

Football provides 80% of the revenue for the average FBS budget. Given the growing and dire collegiate budget crisis already in play, perhaps schools themselves would fold.

Iowa State AD Jamie Pollard called the prospect of no football “an ice age. I don’t know how any of us, how the current NCAA model, could survive if we’re not playing any football games.”

So we’ll likely know soon whether to buy parkas. Whether the NBA, MLB and NHL are able to launch in some form by the end of the month will be a key indicator.

By then, college football will be able to determine how the pros manage playing actual games amid the coronavirus. By then, the sport will have to make a decision whether it’s even safe for players to practice while swapping sweat and making physical contact.

Basically, the antithesis of avoiding COVID-19.

If that can’t happen, the season won’t start on time, if at all.

“At some point, we’re actually going to have to get out and practice football,” Riley said. “If you can’t contain [the coronavirus] within your own team, it’s going to be hard to justify going and playing somebody else.”

We’ve said it before: Riley has been a sage through these troubled times. He has thought deeply about a spring season.

“I think the people who say it’s not doable, in my opinion, just don’t want to think about it,” Riley said. “I think it would be wrong of us to take any potential option off the table. Spring is very doable.”

Sankey said there are “18-20” scenarios out there for squeezing in the season. College leaders are willing to play without fans, perhaps without students on campus.

A late start is possible. As is two-semester football. Could we see the Rose Bowl on Memorial Day?

We already know the 10 FBS conferences are willing to go forward without universal participation. Within those conferences, all the teams may not play or some may be forced to play a limited schedule.

Unlike the pros, college players can’t negotiate their working conditions. They’re not compensated. It’s worth asking: What exactly is it about this desperation to play that is tethered to education?

The road ahead is full of switchbacks. The commissioners’ and athletic directors’ desperation for getting a piece of the TV rights revenue is obvious. That’s a big reason they’re willing to play in the spring.

It’s not just the pandemic. They’ll have do it amid an ongoing social justice awakening, record unemployment and a declining economy.

All of it must be taken into account when restarting football. The players want to play, too, but with newfound leverage. Players from Oklahoma State to Illinois have shown they’re going to have a voice in the uneasy attempt to mine some of that TV revenue.

“How can a team full of 100+ student athletes fully function during a pandemic,” Illinois linebacker Milo Eifler tweeted. “My teammates and I want to play. But schools around the country are showing blatant disregard for student athletes.”

Players absolutely cannot be perceived as human shields or mercenaries to get at that money.

“We’re not just throwing them out there and hoping,” Riley said.

Mix that thought in with a big concern of college health professionals: Players will actually hide COVID-19 symptoms to remain on the field.

It is unlikely stars such as Trevor Lawrence would even play in the spring. For the projected No. 1 overall pick, there wouldn’t be much of a choice between risking a season- or career-ending injury vs. a $40 million paycheck, particularly if the 2021 NFL Draft occurs during a spring season as opposed to after it.

Then there would the uncomfortable TV renegotiations. The rights holders didn’t pay top dollar so college football would go head-to-head with major professional sports in the spring.

Fall Saturdays are carved out for college football, not Easter weekend.

The obstacles continue to pile up. The stakeholders seem willing to take them on one at a time.

There is hope testing will become more frequent. There is optimism outbreaks can be contained with thousands upon thousands of students returning to campus next month.

There is the belief a spring season will be always be there as a last resort.

Next Sunday marks four months since the sports world shut down. When it will open up fully again is a mystery.

There is one certainty: College football is running out of time.