Managing an English Premier League soccer team is seen as reaching the pinnacle of club management. Some hold such a role in higher regard than managing a national team. Premier League managers earn mega salaries partly because they are under immense pressure to deliver in what is a results-based industry. Ten games into the 2021-22 season, three managers are under mounting pressure and face the genuine prospect of losing their jobs sooner rather than later. 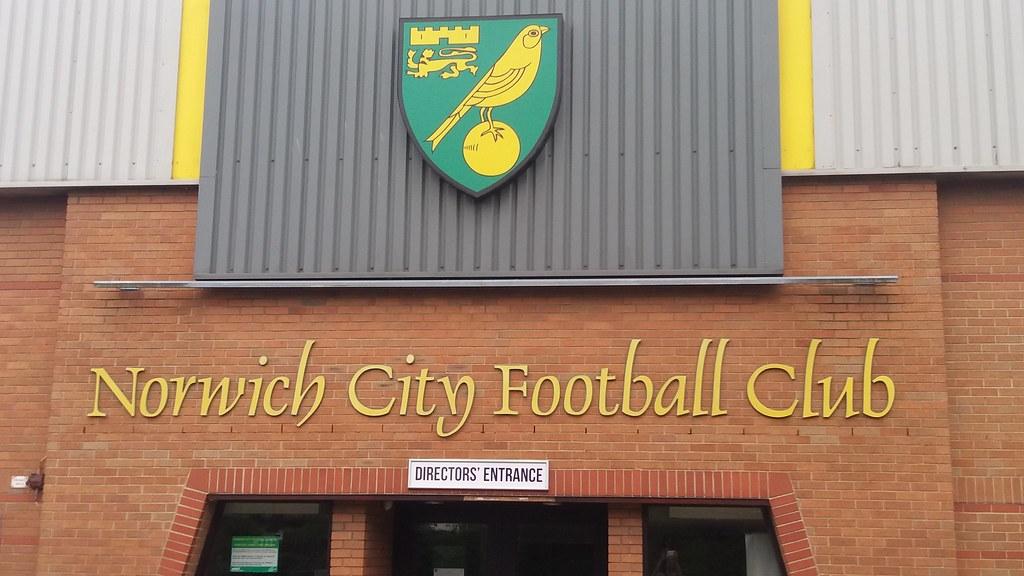 Loyal Norwich fans hoped their team would push on and carry their form into the Premier League season. Those hopes have been dashed, and Farke is now the overwhelming favorite to lose his job with the betting sites at canadasportsbetting.ca.

Farke’s Norwich slipped to a 2-1 defeat at home to Leeds United on October 31. The defeat leaves Norwich rock bottom of the Premier League with no wins from their opening ten fixtures and only two draws. Farke’s men have only scored three goals and conceded a league-worst 25. Instead of hoping to avoid relegation, Norwich fans now have their fingers crossed that they do not become the worst ever Premier League team. Derby County hold that unwanted record after they amassed only 11 points from a possible 114 in the 2007-08 season.

Norwich has not scored more than one goal in any of their past 28 top-flight games but has lost their past 33 games when conceding the first goal. Furthermore, 16 of Farke’s last 18 games in charge have ended in defeat. Something has to give and give soon.

Nuno Espirito Santo’s Tottenham Hotspur future is in serious doubt despite the Portuguese manager only being in charge of the north London club for ten league games. Spurs appointed Santo as head coach on June 30, 2021, after sacking Jose Mourinho late in the 2020-21 season. It was a botched appointment with Tottenham publicly targeting several other managers before installing Santo at the helm.

Spurs started strong in the Premier League, beating reigning champions Manchester City 1-0 in the opening fixture. Santo guided Spurs to two more league victories in August and was voted the Manager of the Month.

Since then, Spurs have only won four of their last 12 fixtures in all competitions, and one of those was against NS Mura in the Europa Conference League. Both Crystal Palace and Chelsea thrashed Tottenham 3-0 in back-to-back games. They struggled to beat a winless Newcastle United and lowly Burnley before losing 3-0 again, this time to Manchester United at home.

Talismanic striker Harry Kane only has one league goal in nine appearances, while big-money signings Cristian Romero and Emerson have struggled in a porous defense. Spurs are already 10 points off the pace for the title and five outside the top four. Chairman Daniel Levy is not afraid to wield his ax, and newspaper reports in the United Kingdom suggest Santo may have managed his last game for Tottenham.

Dean Smith got Aston Villa promoted to the Premier League during his first season in charge and narrowly kept Villa in the top flight during their first season back in the big time. Smith held his stars kick on, and they finished a respectable 11th in 2020-21, but things look to be slipping away from him right now.

Villa lost their star player in the off-season when Jack Grealish joined Manchester City for a record £100 million. Smith used some of that huge transfer fee to bolster his squad, but Villa is seriously struggling for form.

They have not won since defeating Manchester United on September 25, a run of four straight defeats, including a humbling 4-1 loss at home to high-flying West Ham United.

It is not only the poor results that could see Smith’s head on the chopping block but his seeming lack of direction. Smith cannot settle on a starting XI and keeps chopping and changing his team’s formation, almost like he does not know his best side. Aston Villa’s owners are highly ambitious, so time is running out for Smith to prove he is the man to guide them to glory.