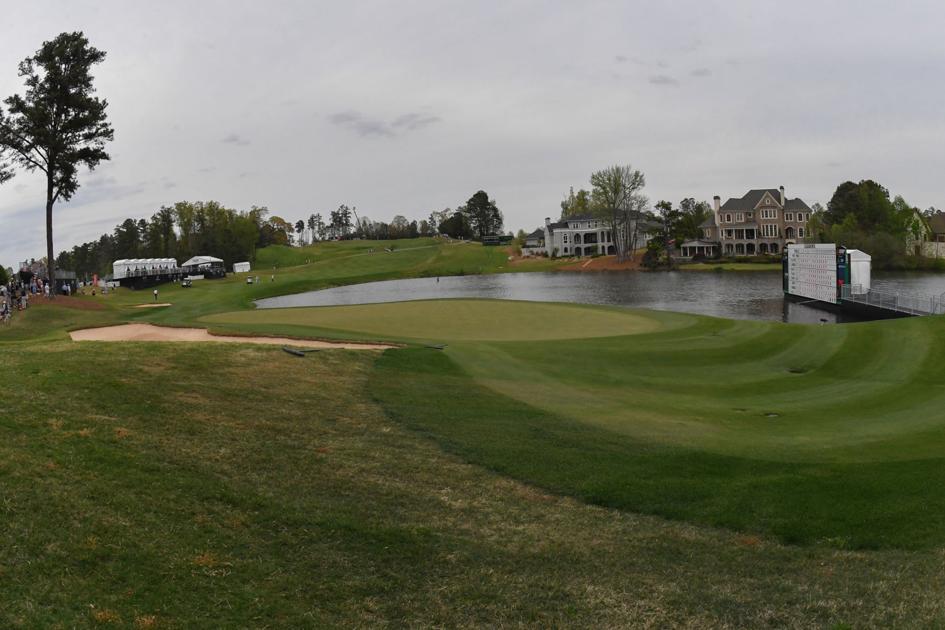 Due to health concerns and COVID-19 travel restriction issues surrounding COVID-19, the LOCALiQ chain made a decision Thursday to move the season-ending tournament from Atlantis in Paradise Island, Bahamas, to TPC Sugarloaf in Duluth.

The LOCALiQ Series, a 72-hole tournament for players who qualify during the season, is scheduled to take place on November 17-20, three weeks after the original deadline in late October. The top 78 available points from the seven LOCALiQ Series tournaments receive invitations to the tournament.

The PGA Tour founded the LOCALiQ Series in 2020 to give playing opportunities to members of the PGA Tour Latinoamérica, Mackenzie Tour-PGA Tour Canada and PGA Tour Series-China.

PGA Tour Vice President of International Tours Rob Ohno said: “We are definitely looking forward to the culmination of our season in the Bahamas and expecting a great week there. This global pandemic has required a lot of changes in the sports world, and we are thrilled that we are still able to compete in the LOCALiQ Series final event for a season. 2020. TPC Sugarloaf proved to be a great partner on the tour, offering a great golf course that we know our players will enjoy.

“We sincerely appreciate all those associated with the Bahamas Department of Tourism and Aviation and the Ocean Club golf course. Everyone was so excited and supportive of us holding the LOCALiQ Series Final Tournament there, so it is disappointing. At the same time, we can’t say enough about the staff at TPC Sugarloaf.” Who recognized our need and absorbed, making the golf course and amenities available to us. “

Error! There was an error processing your request.

TPC Sugarloaf is the host site of the Mitsubishi Electric Classic’s PGA Tour Championship, which traditionally takes place in the spring but canceled this year due to the COVID-19 pandemic. Besides the annual PGA Tour Champions visit to TPC Sugarloaf, the course designed by Greg Norman features 27 holes and was the home of the AT&T Classic for the PGA Tour from 1997 to 2008.

TPC Sugarloaf first hosted the PGA Tour in 1997 when the then-called BellSouth Classic moved there from the Atlanta Country Club. In the 12 tournaments held at TPC Sugarloaf, which ended in 2008, three-time champion Phil Mickelson (2000, 2005-06), Tiger Woods (1998) and two-time winner Zach Johnson (2004 and 2007) included. Mitsubishi Electric Classic has owned a home in TPC Sugarloaf since 2013. Winners include the World Golf Hall of Famer Bernhard Langer (2013) and former Player Championship winner Stephen Ames (2017) and Scott McCarron (2019), who also won the first PGA Tour. Starring in TPC Sugarloaf, in 1997, to repeat this feat in 2001.

“We’re excited to welcome the LOCALiQ chain to TPC Sugarloaf,” said Mike Maloney, General Manager of TPC Sugarloaf. “We have a strong tradition of being part of the PGA Tour golf game, with the PGA Tour and PGA Tour Championships being held here. It would be exciting to see these talented players test their abilities on our path, and we look forward to these rising players, the young in their careers, to add. To our rich history. “

Now, more than ever, the world needs trustworthy reporting – but good journalism isn’t free. Please support us by subscribing or making a contribution today.