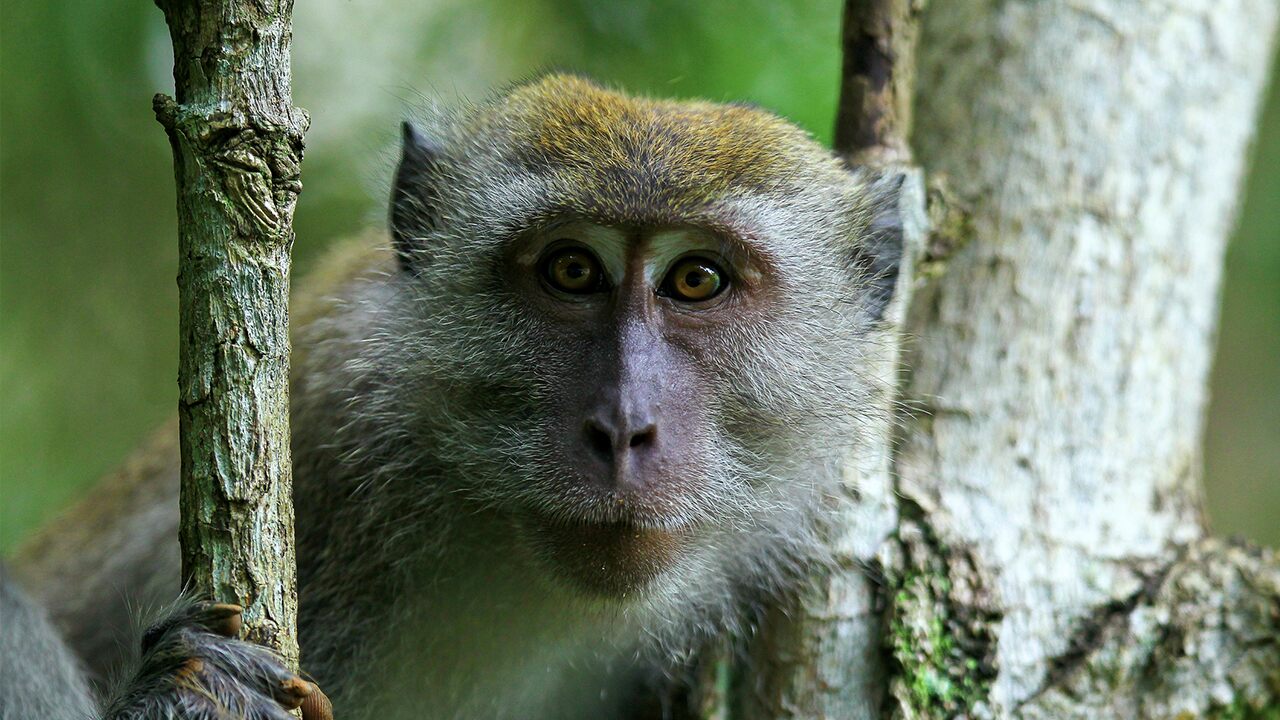 A shy creature made a monkey out of a Malaysian man by stealing his cellphone and taking tons of selfies.

Zacreds Rudzi woke up on Saturday morning shivering when he realized his smartphone was missing, the BBC reported. The man, from Batu Phat, Johor, said there was “no sign of theft” while searching for the missing necessary.

Bear wakes up the nap man in a surprising video

On a Sunday afternoon, the 20-year-old’s father saw a monkey outside their home. Zacreds called his phone again, heard a chime “from the forest a few steps away from the back garden” and detected the muddy device under a palm tree.

From there, the student’s uncle laughed that the camera roll might contain pictures of the robbery or thief. Zacreds opened the exhibition “And his owl is full of pictures of monkeys,” he said.

Although it remains unclear exactly how the smartphone was stolen, Zacreds speculates that the monkey may have entered his home through his brother’s open bedroom window.

He joked in a comment accompanying the “suspect” monkey’s personal photos on social media.

A computer science student has shared a now-circulating video of surprise camera roll on Twitter, which has been viewed more than 260,000 times.

The quick clip documents the monkey action that allegedly occurred during the hours of the device’s disappearance, complementing photos of tree branches taken by the malicious monkey.

“Something you might see once in a century,” Zacreds said of the incident.